The coronavirus pandemic has put major stress on the global economy. Many businesses around the world have been forced to shut down as the government tries to stem the spread of the disease, leaving thousands of people out of work and without any means of income.

That’s why people are so upset at Kylie Jenner, who recently flaunted an expensive pair of chopsticks on social media. They say that she’s insensitive and tone-deaf and have held no punches in calling her out online. 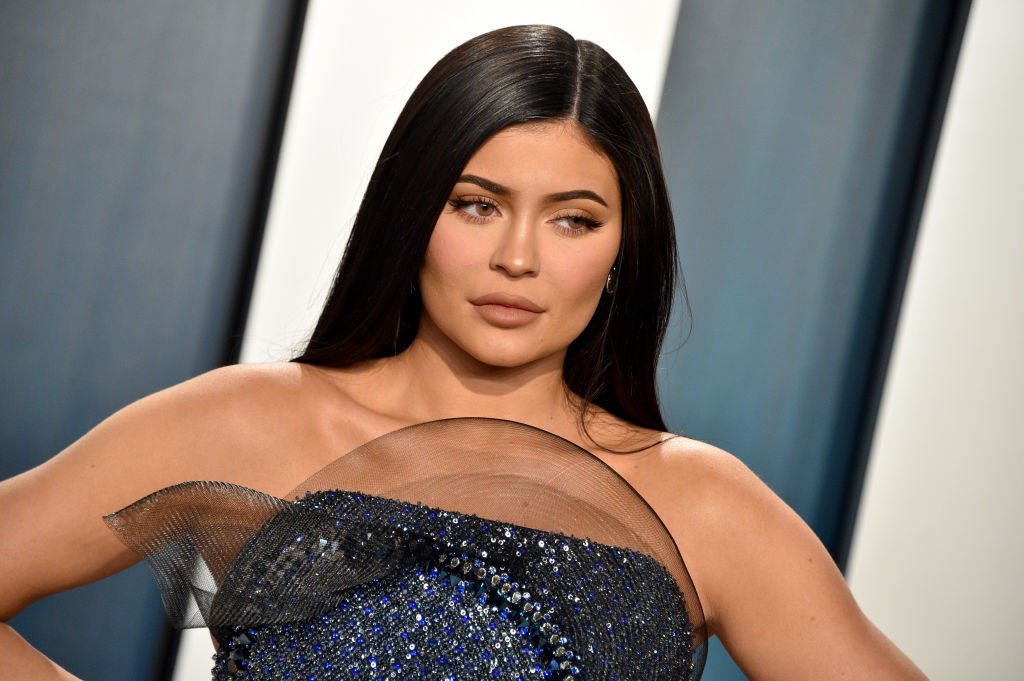 On March 22, Jenner took to her Instagram Story and shared a video of her opening up a fancy pair of Louis Vuitton chopsticks. They were packaged in a dainty plexiglass case adorned with the brand’s signature brown print. According to Us Weekly, the utensils carry a hefty price tag of $450.

“Gotta start traveling with these,” Jenner captioned the post. The video has since expired from her Instagram Story but a clip can be seen below.

Fans are giving Kylie Jenner an earful over her pricey chopsticks

Usually, fans let celebrities live their luxury lives without saying too much about their spending habits. But considering everything going on in the world, many people are not having it this time.

They quickly rushed to social media platforms such as Twitter and called Jenner out for splurging on expensive chopsticks instead of helping out people who are in need amid the coronavirus crisis.

One person tweeted: “It’s funny how influencers like Kylie Jenner post about needing to remember to travel with her louis vuitton chopsticks while there are people being laid off and wondering how they will earn their next paycheck during this pandemic.”

Another said it makes them “sick” to see Jenner spending money on luxury items like that.

“We in the middle of a pandemic with lack of funding for basically everything and then there’s Kylie Jenner showing off her LV chopsticks,” read a third tweet.

“I can’t believe I still have to try to convince my friends that billionaires shouldn’t exist after Kylie Jenner posted a picture of her LOUIS VUITTON CHOPSTICKS after donating a grand $0 to help fight a global pandemic…???” said someone else.

As of writing, the makeup star has yet to respond to the backlash. But she has acknowledged the pandemic. She recently called on her fans to practice social distancing in a bid to stop the spread of the disease and shared that she had been quarantining at her massive Hidden Hills, California home.

Jenner faced criticism back in December 2019 for getting her then-1-year-old daughter, Stormi Webster, a lavish diamond ring. Fans were outraged and appalled that Jenner would get a child something so pricey, as kids tend to lose or misplace their possessions, and called her out on social media.

“What exactly is she going to do with that!?” one person wondered.

“All that money for her to flush it down the toilet,” another comment read.

Other people were more concerned about Stormi’s wellbeing, with one person writing, “That’s a choking hazard!!!!”

But Jenner brushed the criticism off and went on to share several posts on her Instagram of Stormi wearing the sparkler.

Perhaps she’ll do the same with those chopsticks.