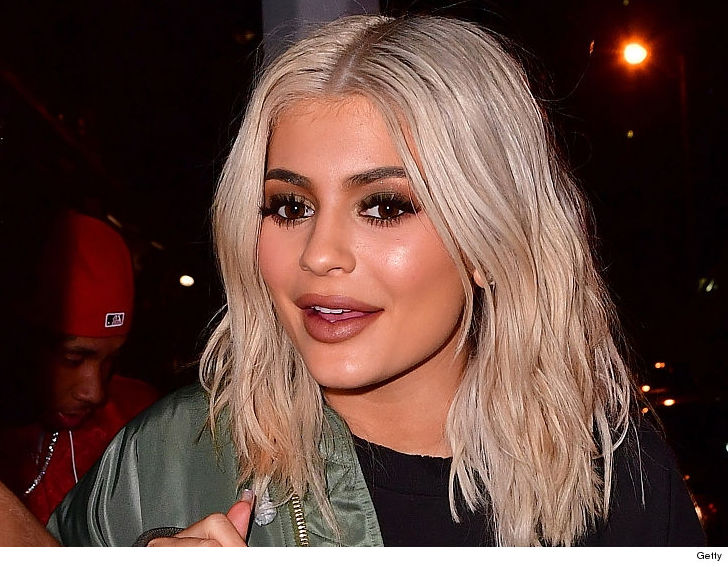 Kylie Jenner is about to go from milk-less to milk overload thanks in part to her very public decree over how to drench her cereal.

Jenner sparked the equivalent of a social media riot Tuesday when she tweeted, “last night I had cereal with milk for the first time. life changing.” She also posted a series of videos talking about the whole ordeal and even suggested she might get adventurous in her future cereal endeavors, with almond milk. 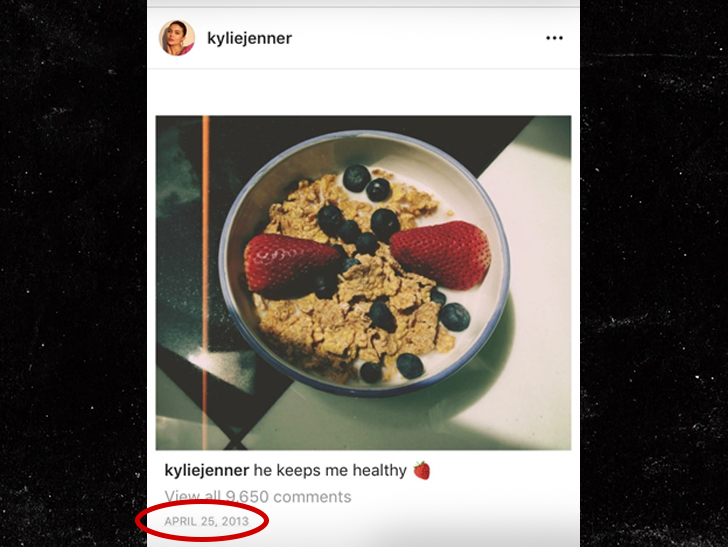 While Jenner’s statement may not have been totally true — we did some HEAVY Instagram digging — one almond milk company wants to make sure Kylie’s flakes are never dry again.

An Almond Breeze rep tells us the company had actually been preparing to reach out to Kylie to supply her with product … but Tuesday’s cereal video set that plan into high gear.

The rep tells us they’re getting ready to ship out a gift package to Kylie … and you can bet there will be plenty to float her cereal.