The 36-year-old singer took to Instagram on Wednesday to reveal she is now two years clean and sober. Alongside three cute pics of herself posing in a little black dress, Lily wrote in the caption:

“2 Years Drug and Alcohol free today ! Getting clean is the BEST thing i ever did, and i’ve done a lot of cool s**t. Come see me in the play i’ve been working on.”

The Smile songstress also included a screenshot of the tracking app Pink Cloud, which keeps a record of her “sober birthday” on July 28. Ch-ch-check out the inspiring post (below).

For those unfamiliar with the Brit’s sobriety journey, Lily has been very candid about her past struggles with alcohol and drugs. Just earlier this year, the 36-year-old recalled being “buried” in her addiction during her rise to fame. She looked back on the dark time in an appearance on The Recovery podcast, where she shared how the media’s portrayal of her also played a role:

“I very much used drugs and alcohol as a means of escaping that feeling… I would spend my days, like, beating myself up and believing all of this stuff that was being written about me, and then I would, like, spend my nights proving it wrong in a hotel room with five other addicts.”

Rehab came years later, as well as the end of her marriage to Sam Cooper. Now, Allen is proudly sober with new husband David Harbour by her side! 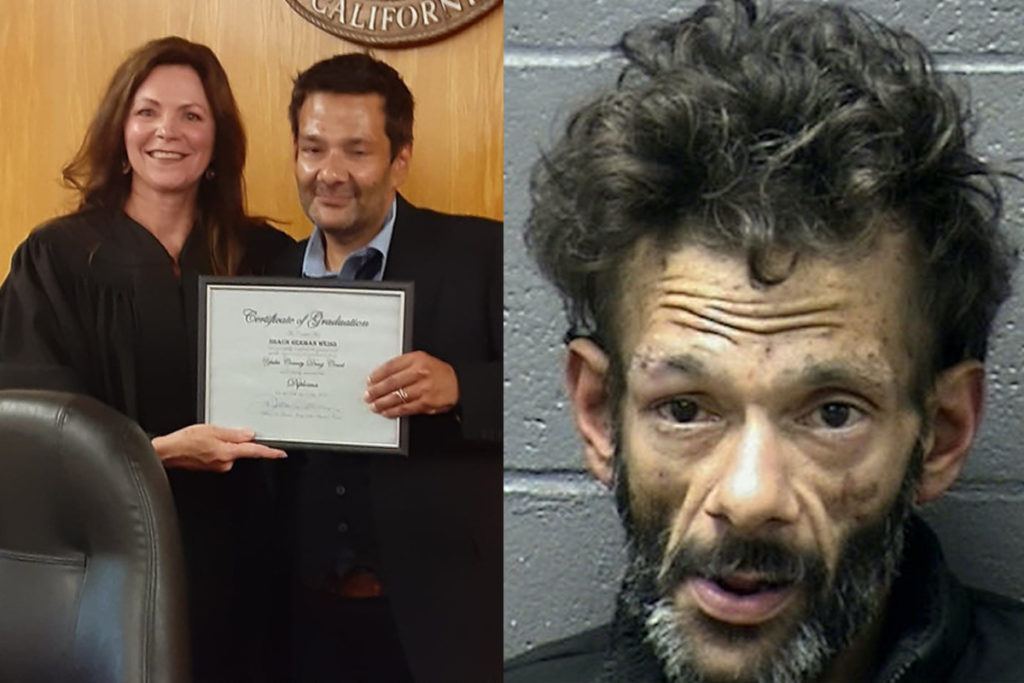 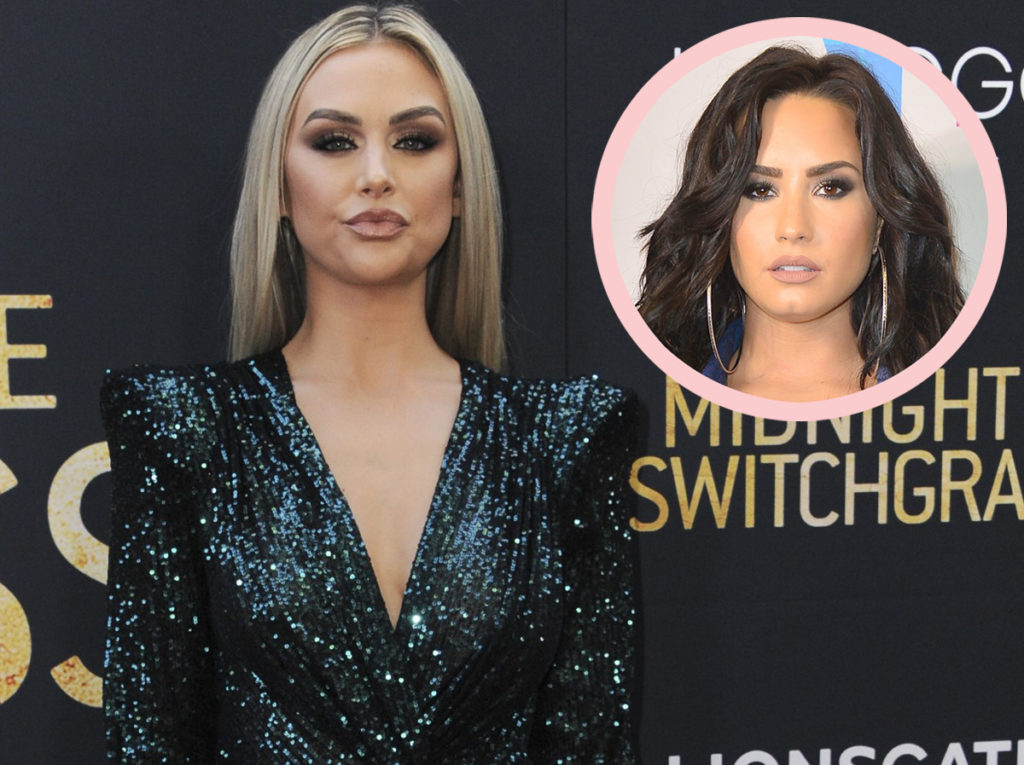