A positive spin. Lori Loughlin has a new outlook on her legal drama as she prepares to make her court appearance amid the college admissions scandal.

The Full House alum, 55, and her husband, Mossimo Giannulli, have been accused of paying $500,000 to get their daughters, Bella, 21, and Olivia Jade, 20, admitted to the University of Southern California. After new evidence brought to light by the couple’s attorney, Sean Berkowitz, revealed a possibility that they could be found innocent, Loughlin is hopeful that the court’s decision might skew in their favor. 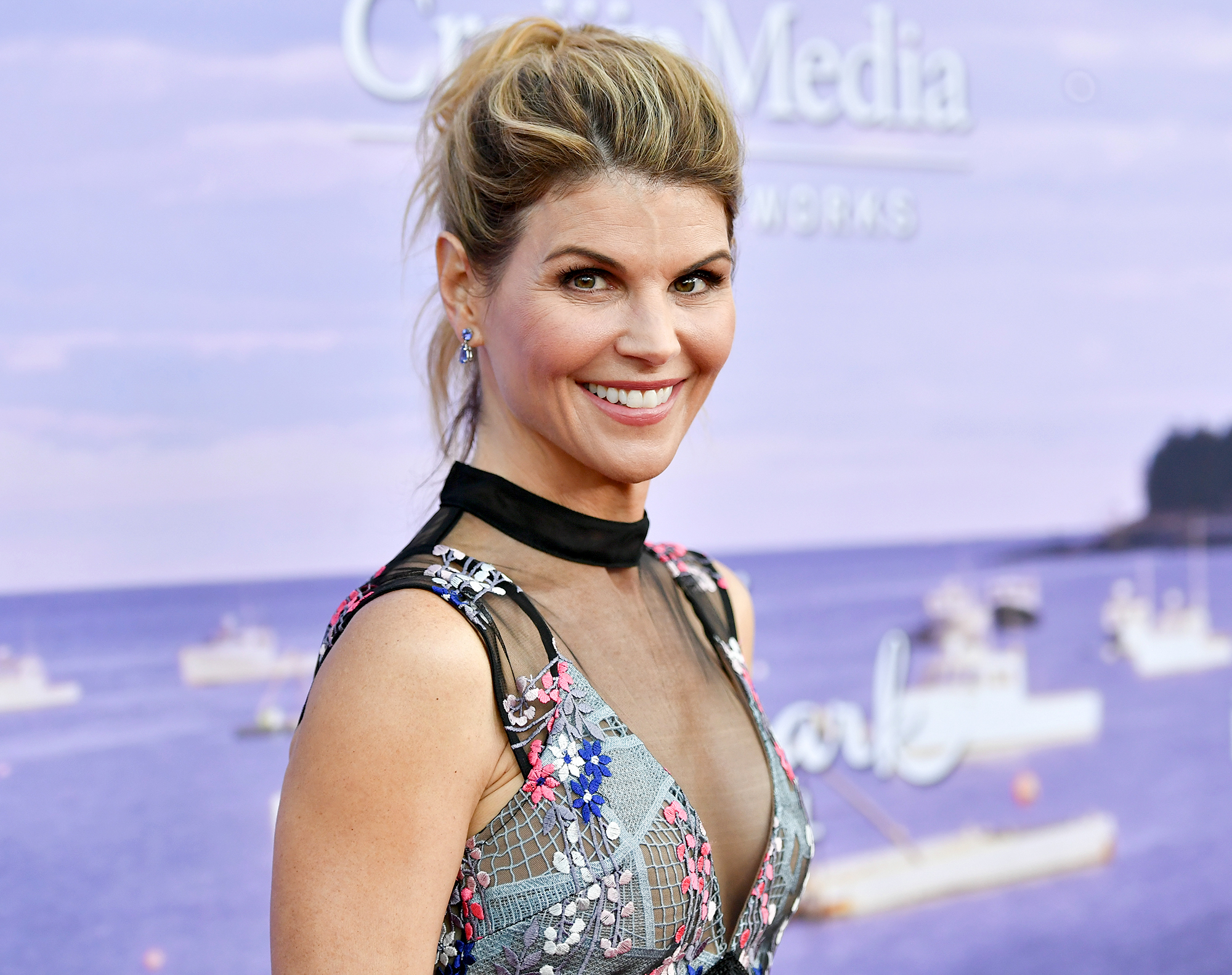 “Lori is feeling motivated and ready to fight and has a renewed sense of hope with the recent evidence,” a source tells Us Weekly exclusively.

Documents obtained by Us on Wednesday, February 26, show that prosecutors found notes written by scam mastermind Rick Singer that could potentially get Loughlin and Giannulli, 56, off the hook. According to their lawyer, the “belated discovery” was evidence that could be “exonerating for the defendants.”

“Singer’s notes indicate that FBI agents yelled at him and instructed him to lie by saying that he told his clients who participated in the in the alleged ‘side door’ scheme that their payments were bribes, rather than legitimate donations that went to the schools,” Berkowitz claimed.

The actress and the fashion designer were charged with fraud and money laundering in April 2019, shortly after news of the scandal made headlines. Six months later, the couple was slammed with additional bribery charges. They have pleaded not guilty to all charges, but a source told Us in January that Bella and Olivia could be called to testify if their parents don’t change their pleas.

“Lori has been told by the legal team that the United States Attorney’s Office will use her daughters as star witnesses in hopes of securing a conviction,” the insider added. “She was told there wasn’t anything [to prevent that] unless there was a change from not guilty to guilty. Accepting a plea bargain would be the only solution.”

Opening statements for Loughlin and Giannulli’s case are scheduled to begin on October 5.