Louise Redknapp garnered some serious attention when she shared a very sexy Iingerie-clad Instagram snap over the weekend.

The 45-year-old singer seductively lay strewn across a white sofa in lace underwear while her blonde locks framed her face.

And she captioned the image with the words: ‘Saturday Netflix and chill anyone?’ 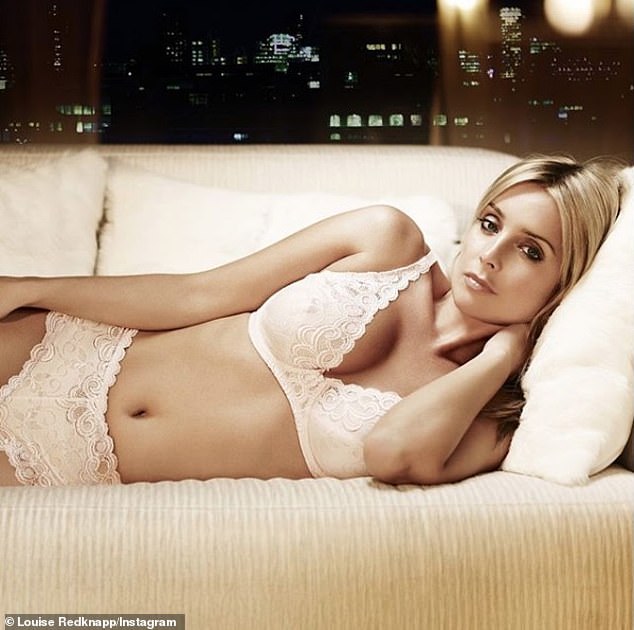 ‘Netflix and chill anyone?’ Louise Redknapp sent her social media followers WILD with a lingerie-clad throwback snap and very cheeky message over the weekend

‘Netflix and chill’ is a modern-day slang term used as a euphemism for sexual activity.

In the moments after posting the shot, the former Strictly star had her 663,000 followers all a fluster, who branded her ‘fit’ and said she looked ‘amazing’.

‘What an absolute worldly!!!’ another commented. ‘Yes most definitely. Absolutely gorgeous’. 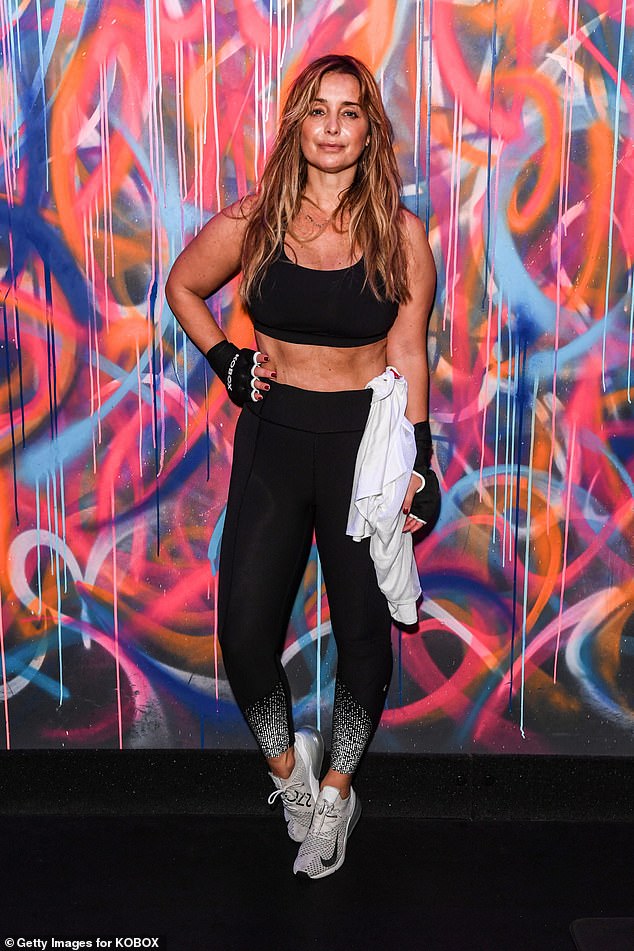 Sensational: In the moments after posting the shot, the former Strictly star had her 663,000 followers all a fluster

A fourth wrote: ‘Such a good image’ alongside the fire emoji.

Aside from setting pulses-racing on social media, Louise recently admitted her latest album, which is due for release in 2020, is about heartbreak – sure to court questions from those who listen to it.

But the singer has revealed she doesn’t intend any negativity to come from it – and that she still has respect for her former-spouse Jamie, who she was married to for 19 years.

During their marriage, they welcome to sons, Charles, 15, and Beau, 10.

Commentary: Her social media followers commented in their droves

‘If I am asked about that stuff then I’m certainly not going to slander or be unkind,’ she told MailOnline. ‘There’s nothing unkind to say. I have a huge respect for Jamie and his family.

‘You don’t spend 20 years with someone and not care about them still. Yes, there are good days and bad days. And the best songs are written when you’re feeling heartbroken.’

Louise – who had to push the album release back to 2020 due to her manic schedule touring with musical Nine To Five – revealed she is fully aware that promoting the music will mean she is asked probing questions about the subtext of the songs. 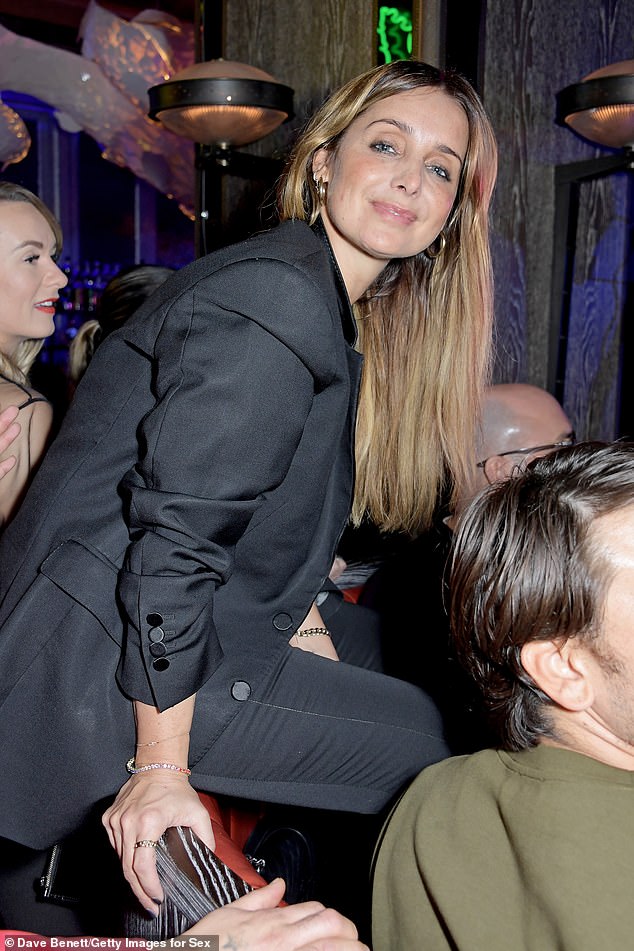 Hitting the right notes: Louise recently admitted her latest album, which is due for release in 2020, is about heartbreak

She said: ‘When [the album] does come out I obviously want to talk about it. Talk about the songs and about why I wrote them. And it’s already been well-documented that it’s personal.

‘I’m realistic, and I know the music inside and out. And when people hear the music that will actually stop [people speculating what it’s about].  I write from the heart and it’s an uplifting and positive album.

‘The feelings I have put into the lyrics – they’re feelings that we have all felt during a time of our lives. They’re emotions. The heart is the heart. Sometimes in life it all goes perfectly, sometime’s things just go pear shaped.’ 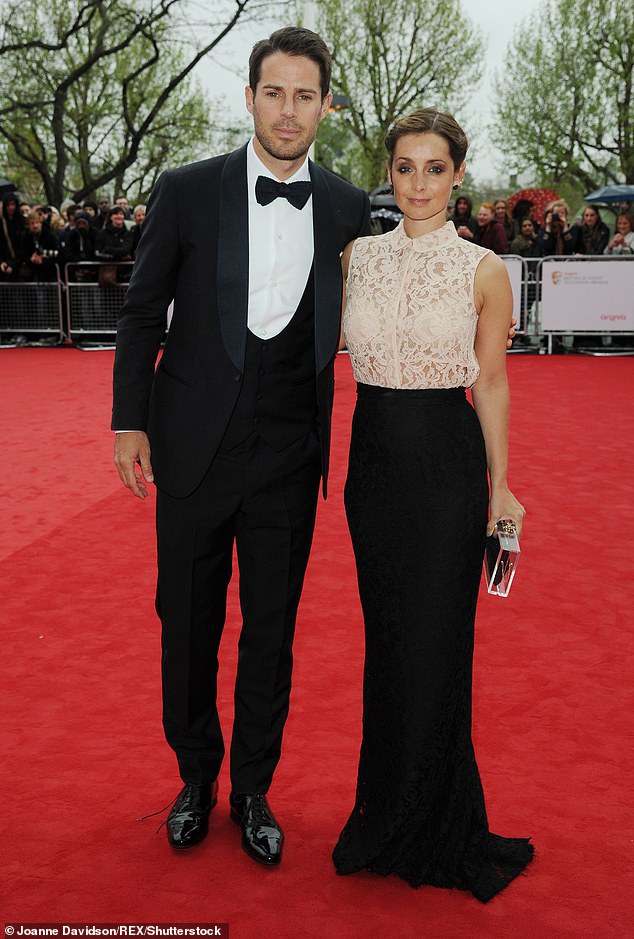 In the past: Louise and Jamie were married for 19 years before they announced their split in 2017 (Pictured in 2013)