Louise Redknapp has admitted she thinks her new lyrics might make people ‘worry’ about her.

The hitmaker, 47, has been working on the follow-up to her 2020 LP Heavy Love – which was her fourth record and her first collection in two decades – and she insisted the new material is meant to be ‘really empowering’.

She told the Daily Star: ‘At the moment my phone is full of lyrics. The last two or three months, I’ve got a lot of lyrics down. 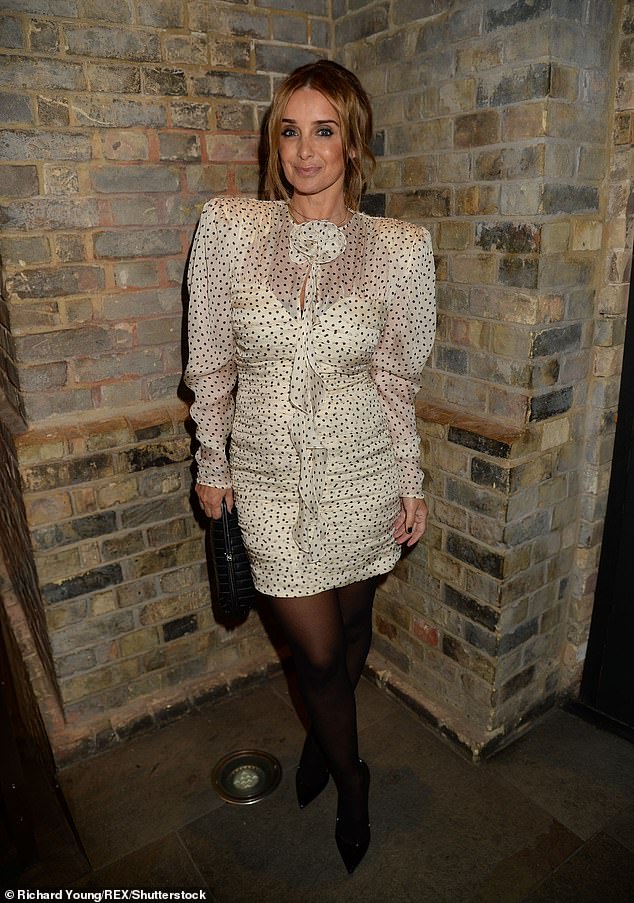 Candid: Louise Redknapp has admitted she thinks her new lyrics might make people ‘worry’ about her (pictured in October 2021)

‘If someone was to look at my notes they would probably worry about me, for the things I’ve written down on there.’

Louise – who sang about relationship and personal issues on her last record – wants her upcoming album to be different, and she is ‘going in strong’ with the first single.

The singer – who is hoping to be ‘gigging a lot’ to support the collection – has also reflected on her comeback last year, which saw some people accuse her of trying to be too sexy in the Stretch video. 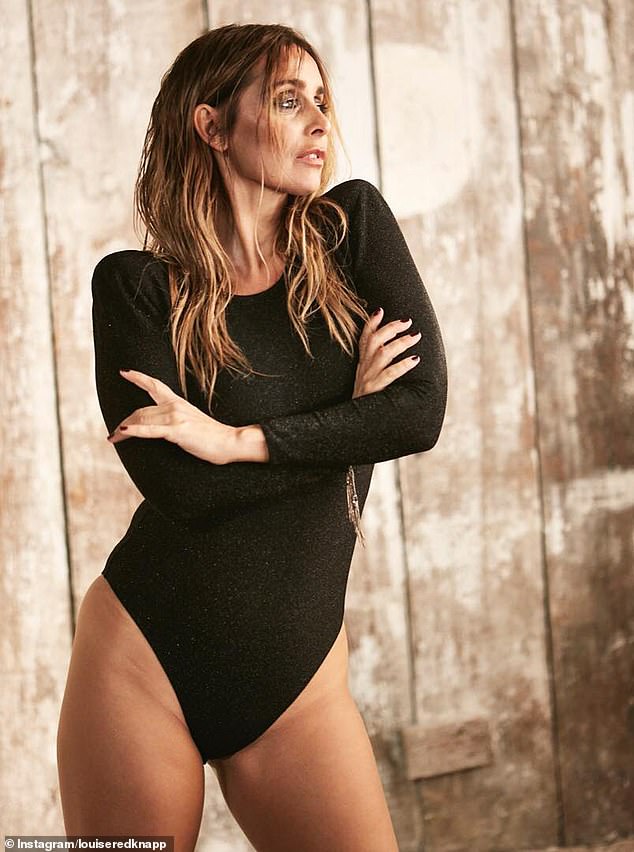 Stunning: Louise said she did worry the video for past single Stretch would be perceived as too sexy but she wanted to come back strong

The star said she did worry the video would be perceived as too sexy but she wanted to come back strong.

It comes after Louise revealed her mother thought she would get back together with her ex-husband Jamie.

The singer has told how her mum Lynne would comfort her and that during one heart to heart she told her that ‘sometimes you have to break to come back together’.

Louise’s ex Jamie, 48, married his girlfriend Frida Andersson last month in a low-key ceremony four years after his split from Louise and the pair have just welcomed a baby boy. Louise and Jamie share two sons Charles, 17, and Beau, 13. 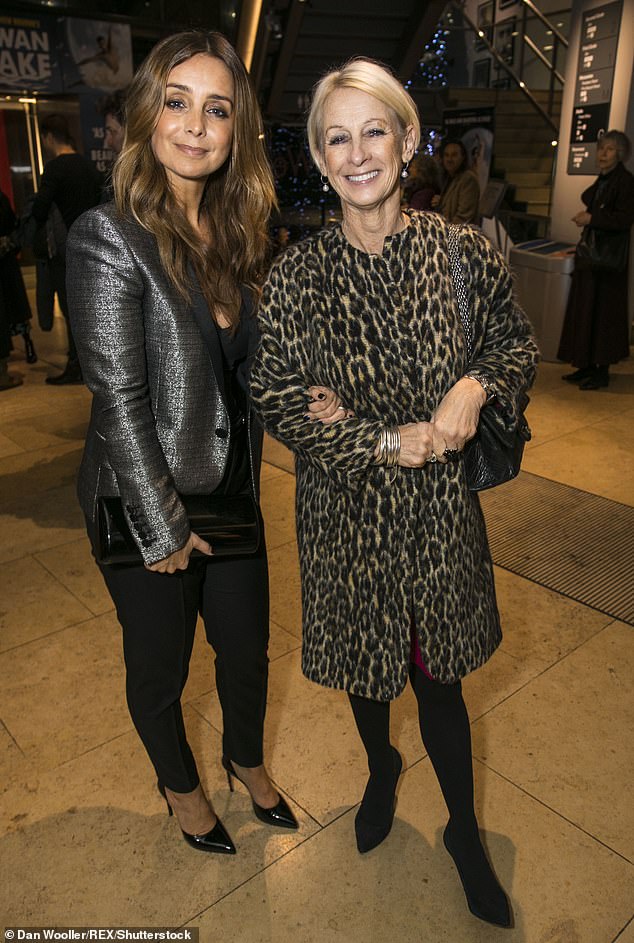 Family: Louise recently revealed her mother thought she would get back together with her ex-husband Jamie (pictured with mum Lynne in 2017)

Speaking on Steve Anderson’s Such A Good Feeling podcast, Louise was discussing the lyrics to her 2019 song Breaking Back Together, from her album Heavy Love.

Louise said that while staying at her mum’s ‘tiny little house’ with her sons following the break up, Lynne assured her that ‘everything was gonna be alright’.

The star explained: ‘She said to me, “You know what Lou, sometimes you have to break to come back together. You are going to have to accept that this isn’t gonna go away overnight”.’

She said the idea of breaking up and getting back together hit home with her and inspired her to write the lyrics to the song. 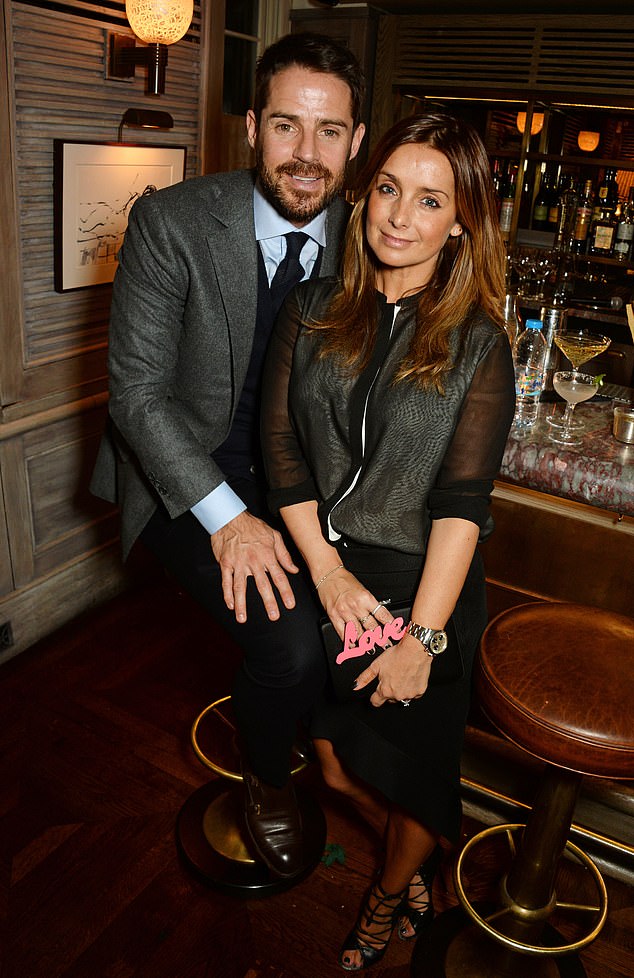 It comes after last week Louise rubbished claims that she’s in ‘despair’ over her ex-husband Jamie welcoming a new baby with his wife Frida.

She told her Instagram followers: ‘I’d really love to clarify that ‘Louise’ is not in despair or anything like it!!’

She continued: ‘I have my 2 gorgeous boys that I adore more than anything in the world. 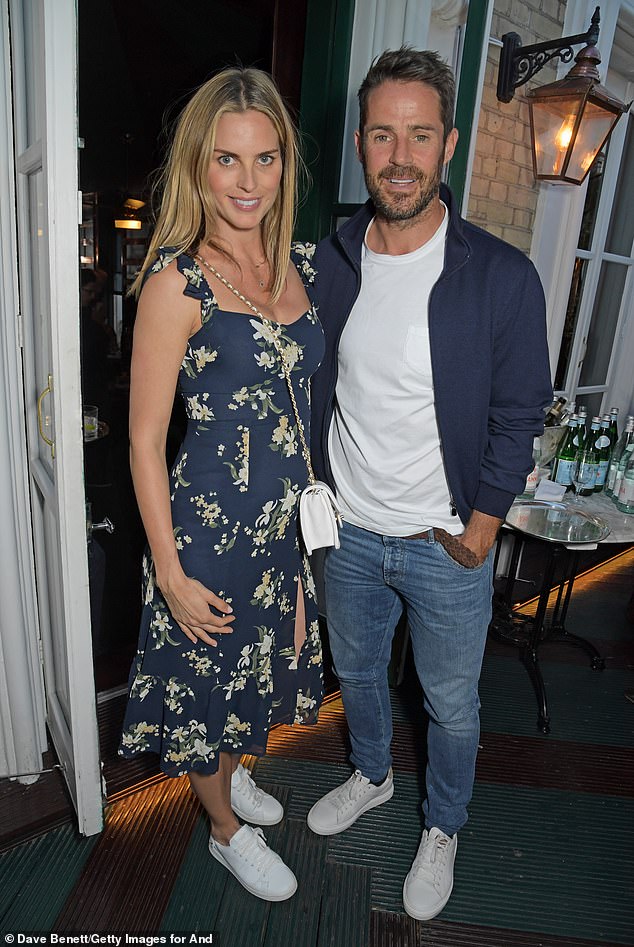