Home » Celebrities » Louise Thompson thrills with wild side by flashing the flesh in teeny bikini: ‘Exotic’

The Made in Chelsea babe mysteriously disappeared from the current series of the E4 show leaving fans confused.

Now on its fourth episode of season 17, Louise Thompson, her fiancé Ryan Libbey and her younger brother Sam Thompson have not made an appearance once.

The original cast member has been inundated with questions from her fans asking if she had quit after Sam revealed he had left the show.

After posing up a serious storm in a leopard bikini, the babe addressed her disappearance.

After a fan commented asking why she hasn’t appeared, she responded: “Sadly taking a break.

“I’ve launched a new business so heavily invested in that,” followed by a smiley face.

The 28-year-old recently launched a fitness business called Live Like Louise with her personal trainer fiancé. 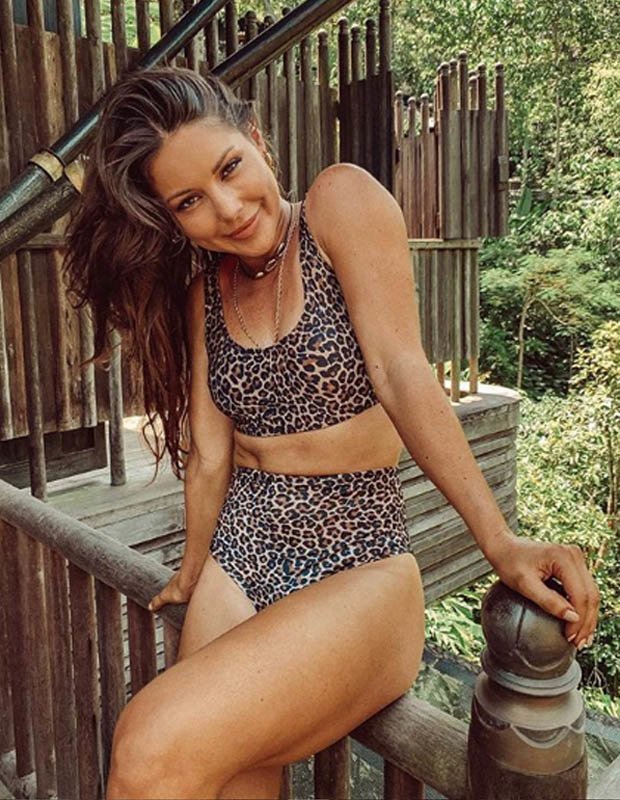 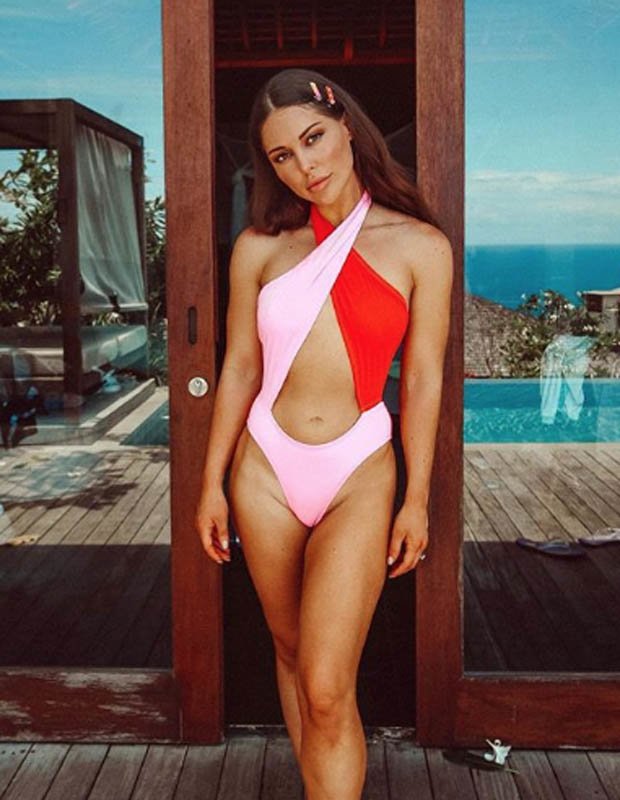 Showing off her gym-honed physique, the babe pulled a cheeky grin as she stripped down to the high waisted matching bikini.

Flaunting her tan, she kept her makeup minimal while letting her long brunette locks fall down her body.

Feeling positive, Louise took the time to encourage her 1.2million Instagram followers to love themselves.

She captioned the shot: “Happy > perfect. Just a gentle reminder that we’ve all got parts of our body that we don’t like/you don’t see.” 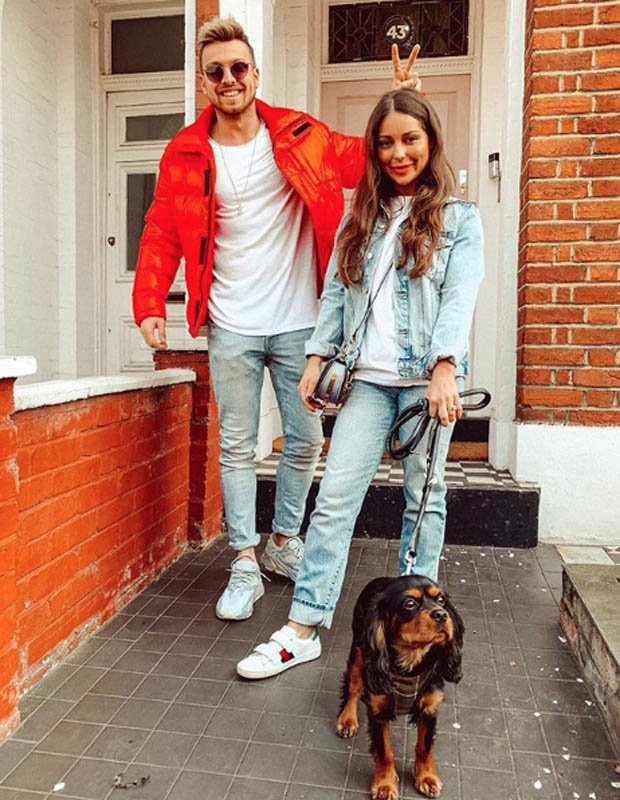 Her fans couldn’t get enough and rushed to the comments to share their appreciation.

One wrote: “I know we all do have our insecurities but you are beautiful inside and out.”

Another gushed: “Woah so pretty.”