Love Island’s newest arrival Maura Higgins has certainly been turning heads since turning up in the villa. 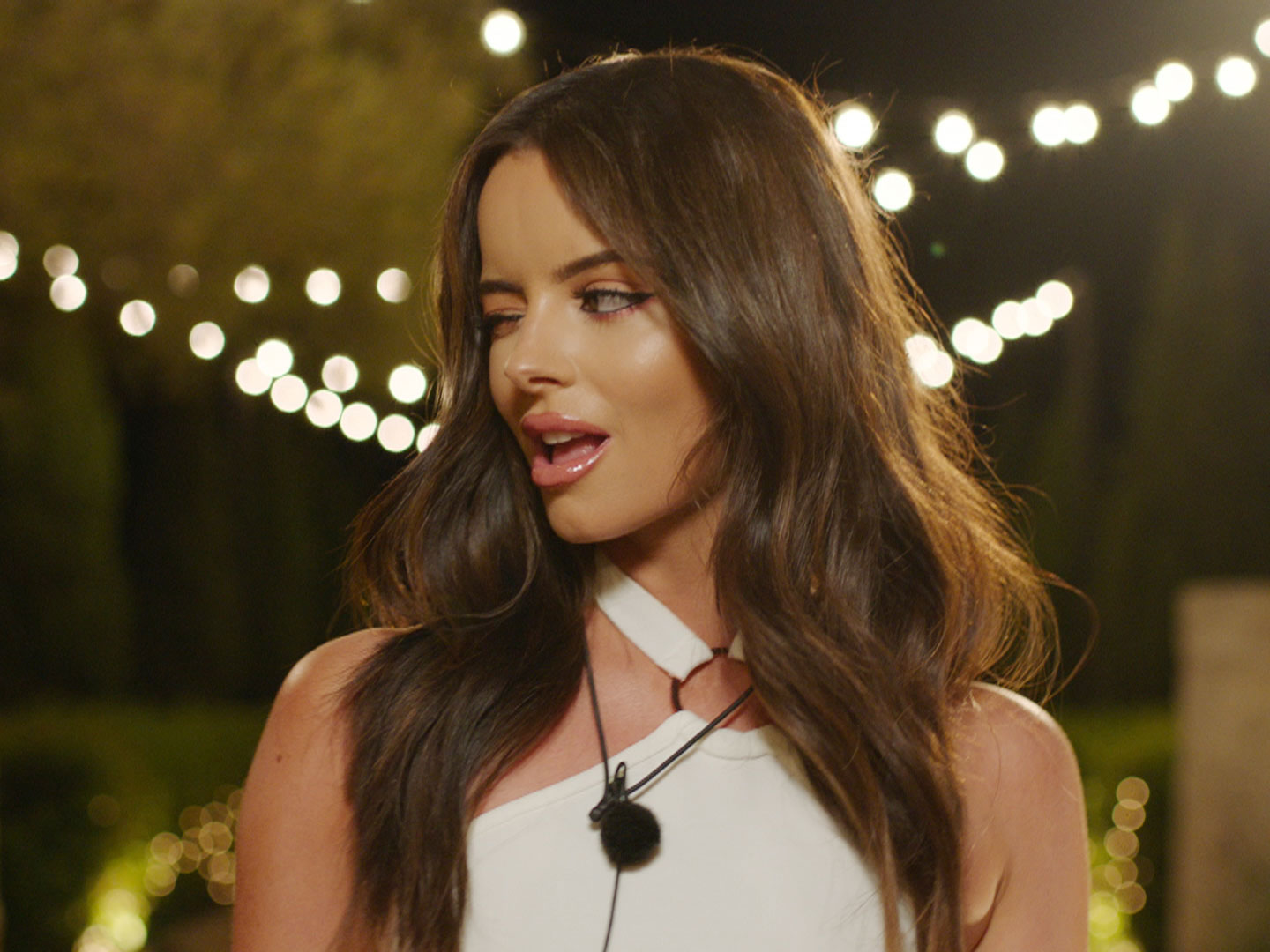 With her pouty lips, curvy yet toned physique and mega glam style she’s undeniably stunning and has inevitably caught the eyes of this year’s Love Island lads.

She strutted on to the show beside fellow newbie Elma Pazar, flaunting her figure in a tight, white mini dress, looking like an utter babe. 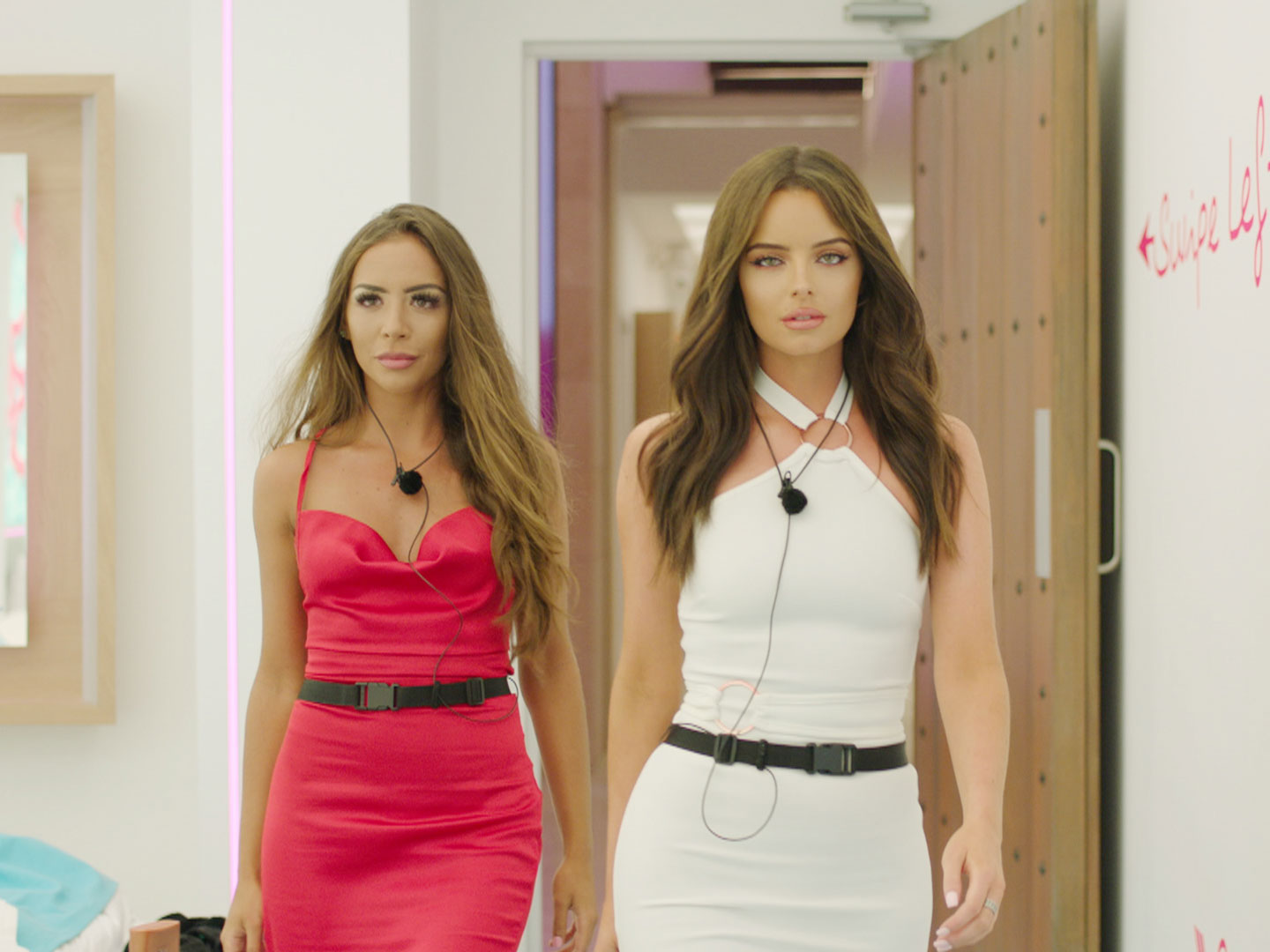 But older snaps of the Irish model highlight her incredible pre-villa transformation.

In Instagram snaps taken during her younger years, the 28-year-old looks almost unrecognisable. 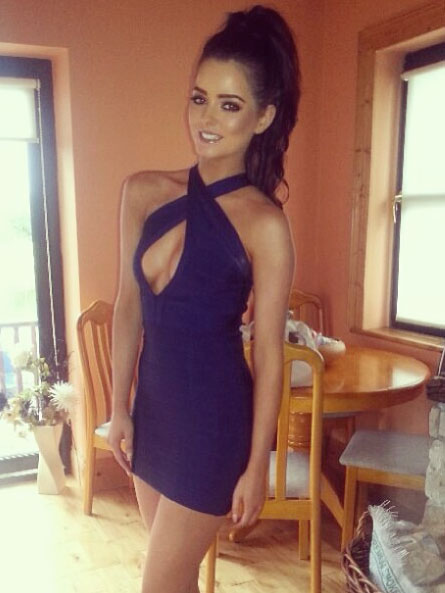 With far thinner lips and a less busty chest, Maura’s throwback photos have sparked speculation that the Monster Energy grid girl has undergone some cosmetic procedures to enhance her look.

In other shots, the social media sensation, who boasts over 100,000 Instagram followers, can be seen looking a lot less preened than she does these days. 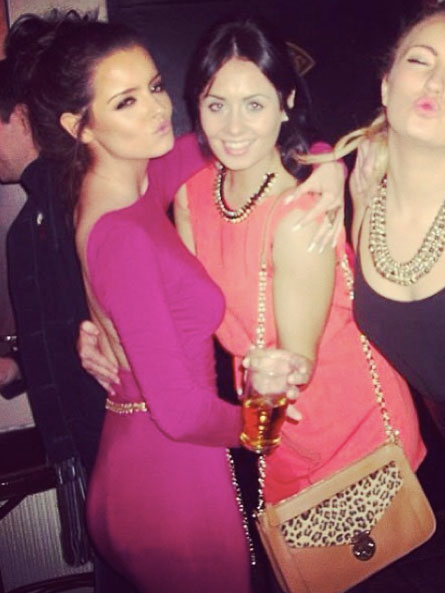 In one she can be seen enjoying a night out with her hair tied up into a messy bun, showing off a petite pout.

Her now noticeable cleavage looked somewhat smaller back then and it seems she was once owner of much more casual wardrobe. 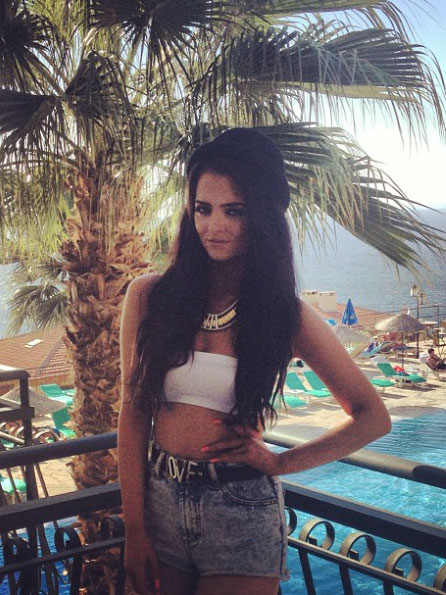 In an image from a holiday to Turkey, Maura is sporting the same bronzed skin as she is today but looks rather different in the outfit department, wearing a pair of acid wash denim shorts, a white boob tube bralette, teaming the pieces with a black fedora hat.

While her striking eyes identify the reality star as herself, Maura’s lips were still lacking at this point (in comparison to now, that is). 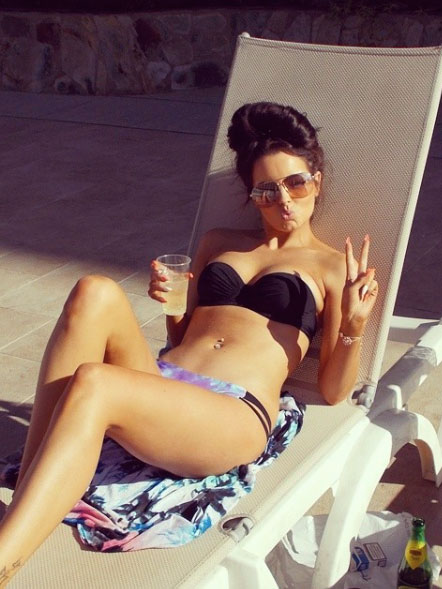 Somehow we doubt she’s brought that get up with her to the island of lurrrve.

On her first night in the villa, fans were left shocked by her saucy language and shameless sexual confessions. 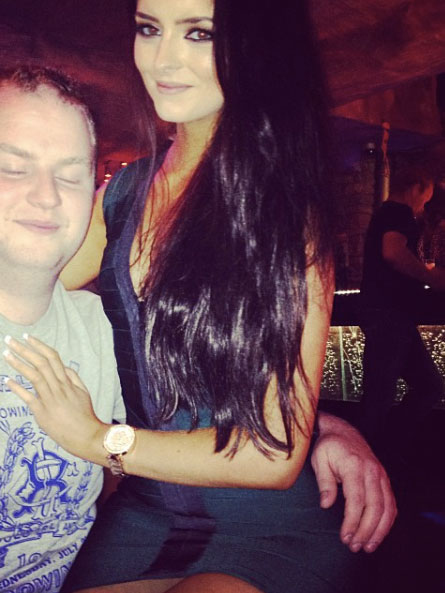 She told fellow Islander, Elma that hunky boxer Tommy Fury made her ‘f***y flutter’ and even announced that she wanted him to ‘eat her’.

Maura has always had a cheeky sense of humour though, having shared plenty of tongue and cheek jokes on social media in the past.

One of the raunchy memes reads: ‘Break her bed, not her heart’ while another gives an insight into what the Irish gal wants in a man, saying: ‘Loyalty & Orgasms. That’s all she wants’