Lovecraft Country‘s fifth episode was a body horror episode, and so grotesque it was slightly nauseating. But it’s point was well taken. In America, your skin color marks you, automatically assigning you a status level beyond your control. Lovecraft Country dug into that reality by letting Black characters use the Braithwhite magic to wear white skin, though the way the spell, and the skin, wore off was gross. But in the episode’s final twist, it turned out changing the color of your skin wasn’t the only magic. Lovecraft Country‘s twist about Christina and William’s identity was a reminder that gender can be just as much of a barrier. Warning: Spoilers for Lovecraft Country follow.

In Episode 4, Ruby is seduced by William, a character who so far seems to either work for or be the lover of Christina Braithwhite. It’s never been clear exactly where he stands. William appears to be working to help Christina gain control of the Sons of Adam and the Lodge, a goal she’s stated she wants. But Christina has also said she’s working on getting William that position because a woman can’t hold it.

Either way, William’s seduction of Ruby felt like an assignment on Christina’s behalf, perhaps to help gain entry into Leti’s house. But this week, it seemed like there were more plans for Ruby beyond that. William introduced her to a potion that allowed her to become a white woman, creating a disguise as "Hillary." The only drawback: When the potion wears off, the skin literally sloughs off, leaving Ruby naked, covered in blood and entrails. Naturally, the potion wears off at the least convenient of times. 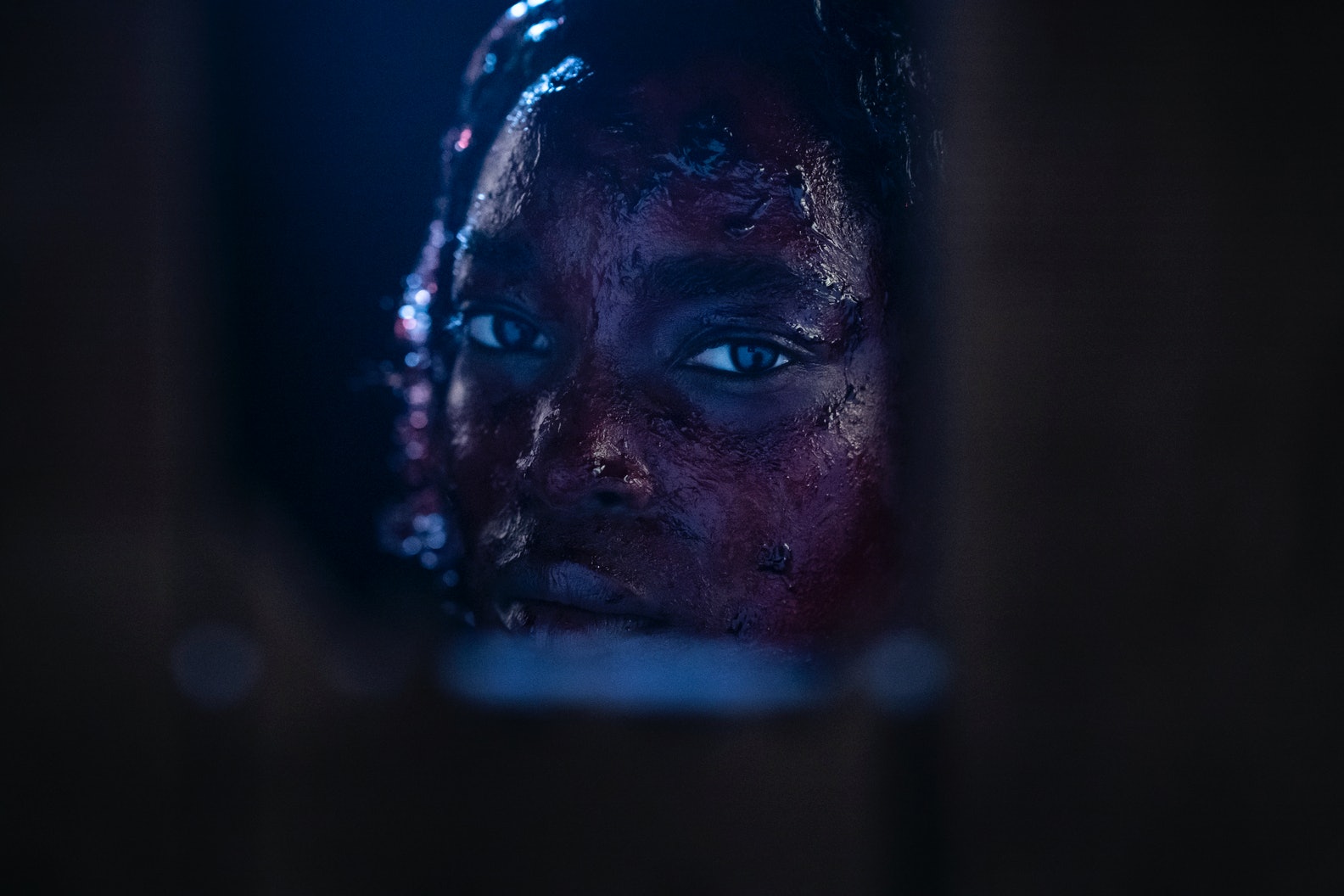 And yet, Ruby’s desire, and then disgust with experiencing the "superpower" of whiteness for short bursts isn’t the only magic this week. By the end of the episode, she learns she’s not the only one drinking potion to move up the power chain. William is no more a real person than Hillary. He’s a skin, worn by Christina so that she may pass as a white man.

Considering William and Christina never appeared in the same place together on screen, fans are probably not that surprised by the revelation. Moreover, Christina’s evident anger that men get privileges was another hint William was merely a useful disguise. Moreover, revealing how unhappy Ruby and Christina are, posing as what they are not for gain, played as a counterpoint to Montrose’s boyfriend Sammy, who shows Montrose how freeing it is to be who you really are.

It also leaves so many questions for the rest of the season. Was William ever a real person? (Ruby’s "Hillary" disguise is a dead ringer for Dell, the woman Leti, Tic, and George meet on the Braithwhite land in Episode 2, suggesting that William at least once existed.) Christina gave Ruby this potion for a reason, but fans still don’t know her ultimate plan for Leti’s sister. Ruby now knows Christina’s secret, which ties her closer to the Braithwhite’s intrigue. She also knows quite a bit about Chicago’s police captain Lancaster, including the creepy man locked in his house. And she’s seen the rune, the same one Leti and Tic are tracking.

How exactly Ruby and Leti find their way back to each other so these pieces of information can be gathered together in one place remains to be seen. Until then, fans can only hope Christina doesn’t kill Ruby for knowing the truth about William.