Following the bash, the three pals tucked into some incredible food and drink at The Stafford restaurant.

This Morning host, Ruth, uploaded a snap of the trio outside the venue after enjoying some quality time together.

Ruth captioned the shot: “Lovely end to the evening… dinner with @eamonnholmes & @lucyalexandertv at @thestaffordlondon Thank you for your wonderful hospitality @procterstuart x x.”

Thanks @procterstuart for your best kept secret in London

Lucy commented on her post urging her pal not to tell anyone what she had in the restaurant.

The Homes Under The Hammer regular posted: “What a lovely night and topped off by an amazing cosmopolitan & burger. !! Shhh don’t tell the GM @procterstuart that’s what I had.”

Lucy also posted her own photo from their night out where she call the eatery the “best kept secret”.

“Great end of the evening, dinner & drinks with my lovely mates @eamonnholmes @ruthlangsford at the @thestaffordlondon,” she wrote.

“Thanks @procterstuart for your best kept secret in London #thestaffordlondon.”

Earlier in the night, Lucy had uploaded a picture of herself to her Instagram story to show off her evening’s attire. 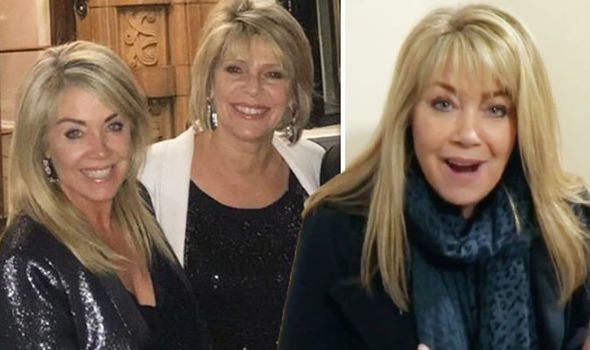 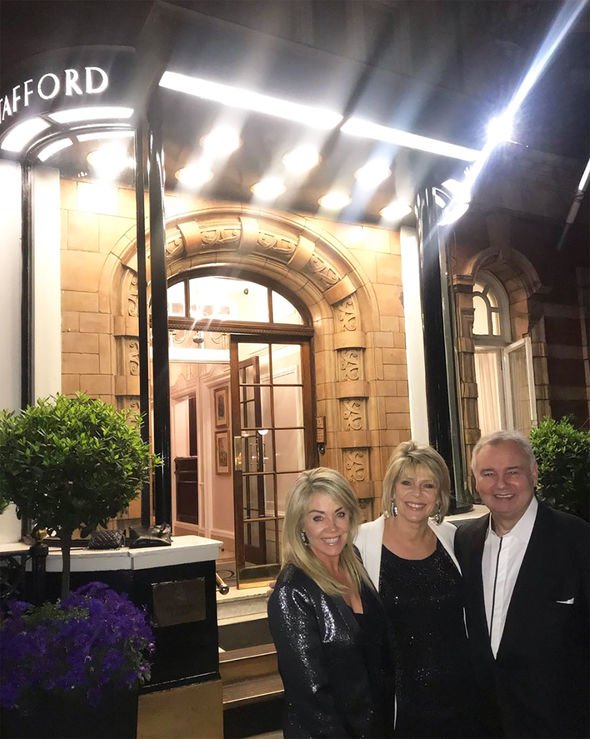 The TV favourite stunned in a pair of black trousers which she teamed with a dazzling navy top, underneath a glitzy silver jacket.

Lucy even revealed she had a stop at the hairdressers to touch up her blonde locks ahead of the night out.

The Customer Is Always Right host certainly keeps herself busy and was at an event attended by Prince Charles last week.

The BBC host shared a number of videos and pictures from the bash and could be seen giggling as she waited for the Prince of Wales’ arrival at Fortnum and Mason Food and Drink Awards 2019.

She said the Queen’s eldest son, 70, “has such wit” as she gushed about the party in view of her 35,000 Instagram followers. 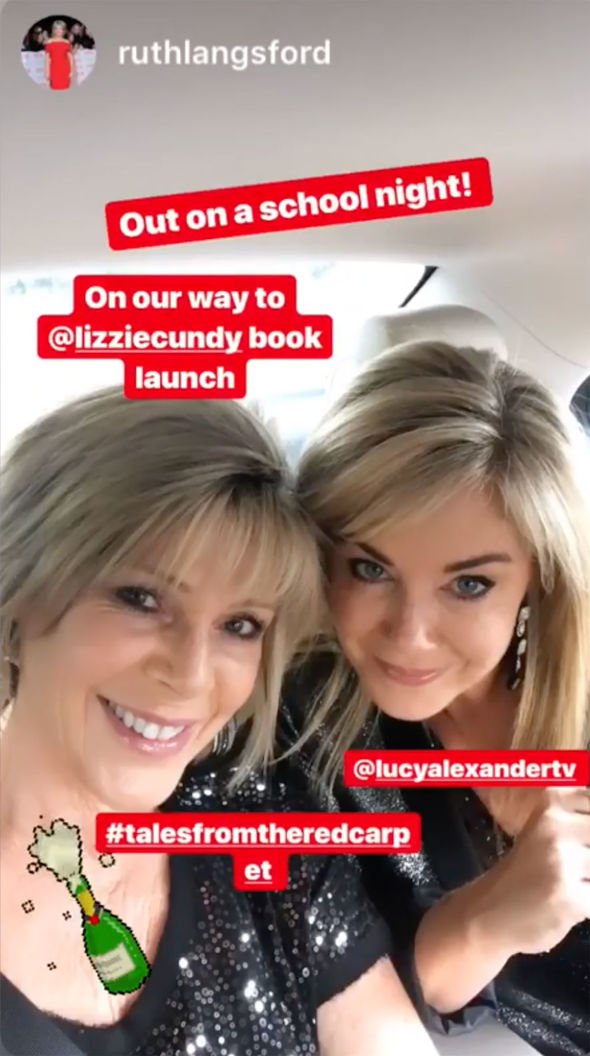 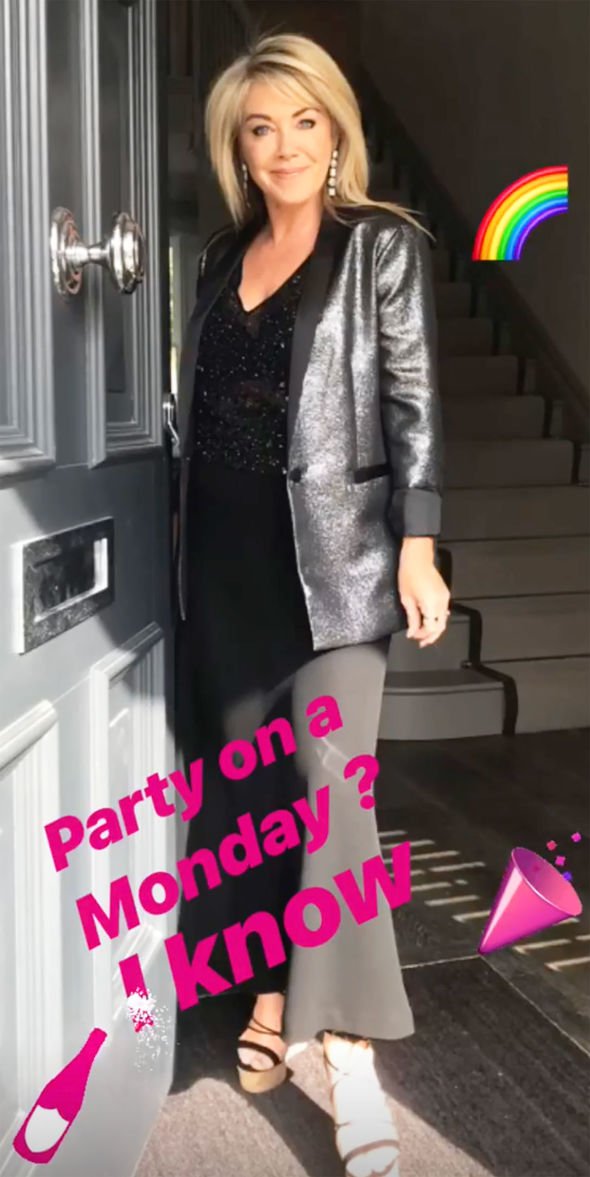 Lucy had started by commenting: “Love this lady. And the oh so lovely @maryberryofficial2019 who won a prize,” with a picture of the former Great British Bake Off favourite.

She continued: “And a very lovely speech from Prince Charles. He has such wit.”

“Such a fun day out,” Lucy later captioned a clip as the National Anthem played out.

“Waiting for Prince Charles to arrive @fortnums,” she confirmed while panning the camera around the room.

Homes Under The Hammer airs weekdays on BBC One at 10am.