Home » Celebrities » Madonna: ‘I Did Not Intend to Do a Tribute to’ Aretha Franklin at the VMAs 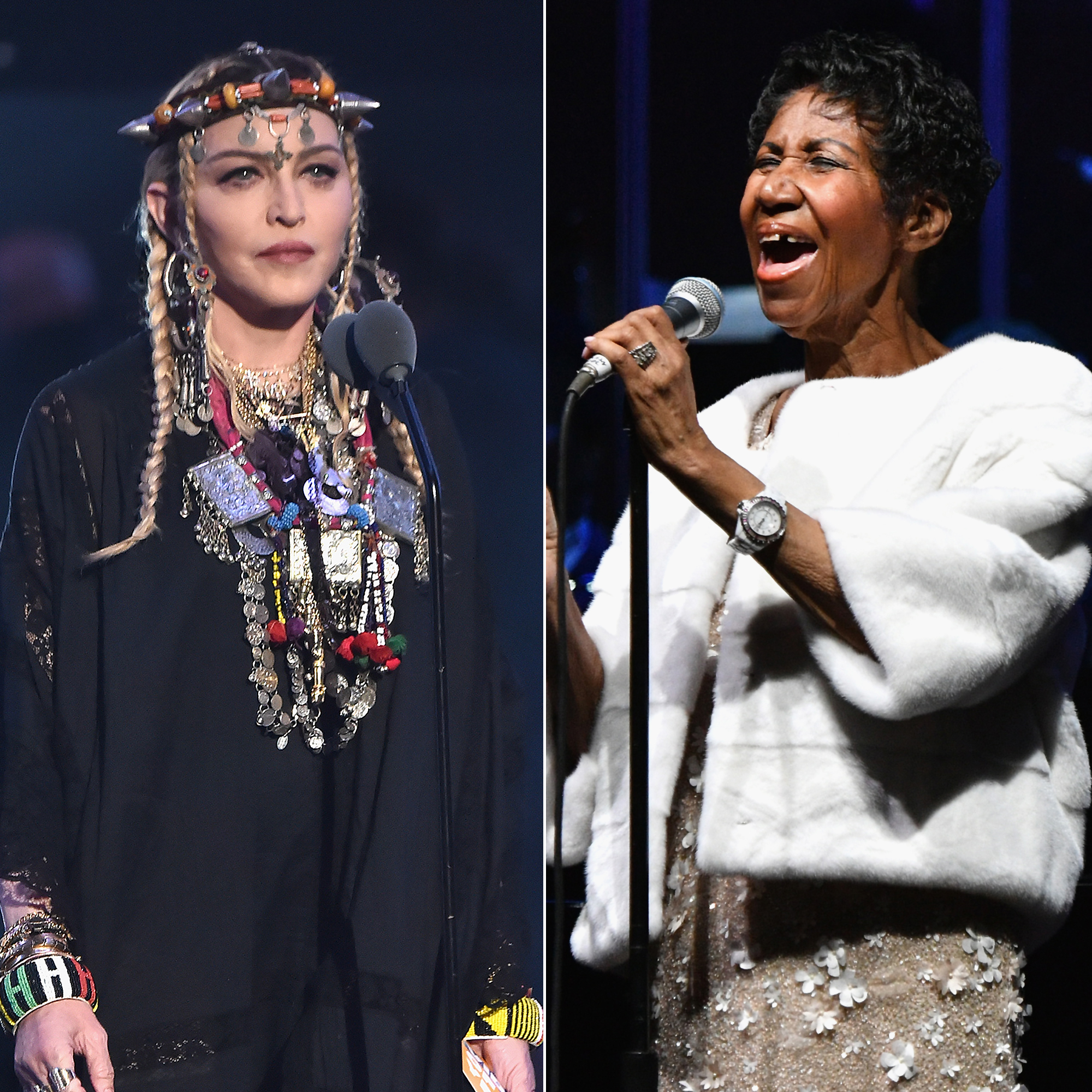 Hitting back at the haters. Madonna defended her 2018 MTV Video Music Awards speech honoring Aretha Franklin after catching wind of the backlash.

“I was asked to present video of the year by MTV! And then hey asked me to share any anecdotes I had in my career connected to Aretha Franklin! I shared a part of my journey and thanked Aretha for inspiring me along the way,” the “Like a Prayer” songstress, 60, captioned an Instagram photo of herself posing next to Camila Cabello on Tuesday, August 21. “I did not intend to do a tribute to her! That would be impossible in 2 minutes with all the noise and tinsel of an award show. I could never do her justice in this context or environment. Unfortunately most people have short attention spans, and are so quick to judge. I love Aretha! R.E.S.P.E.C.T.” 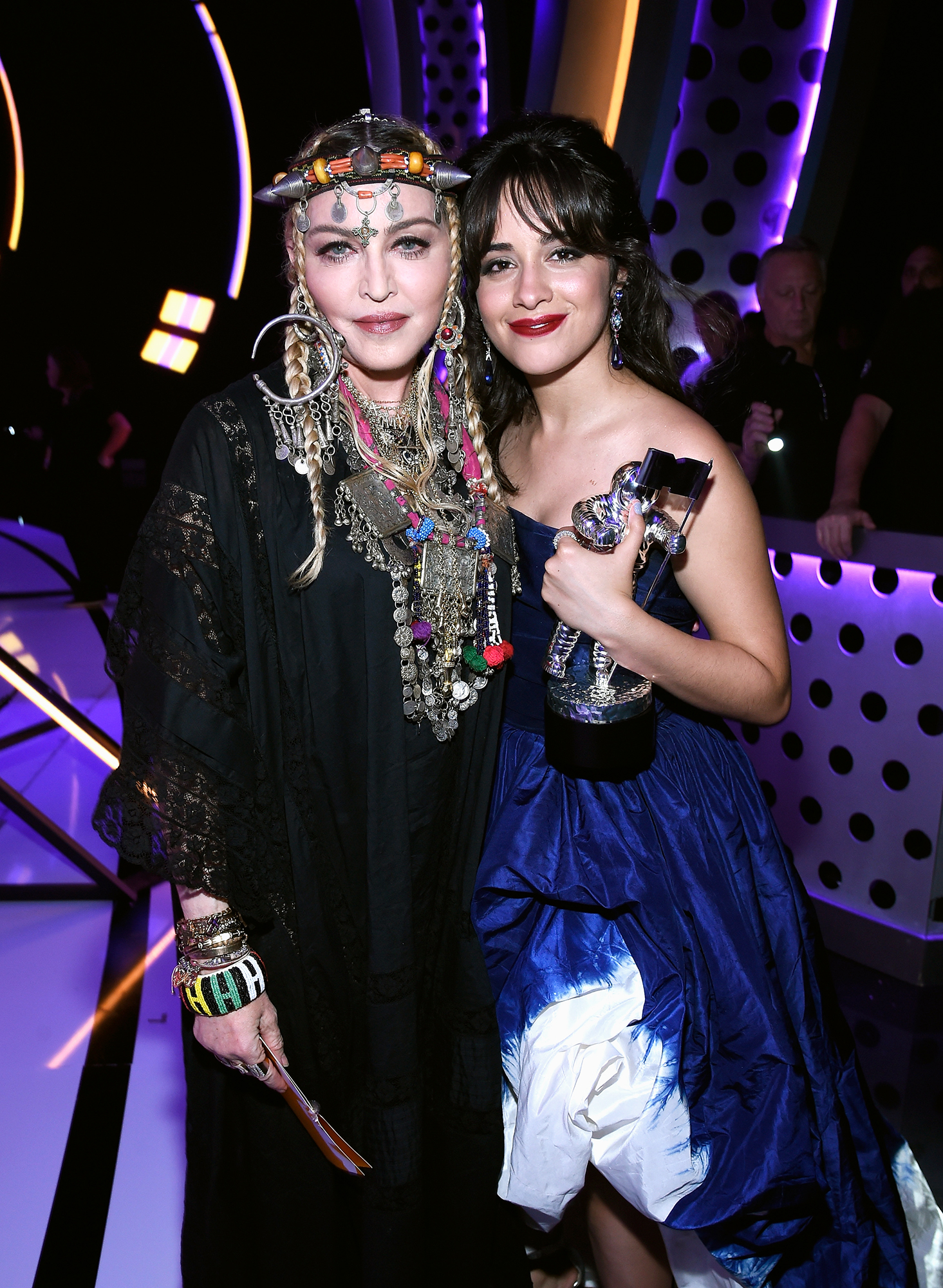 Madonna made headlines on Monday, August 20, after viewers criticized her remarks about Franklin, who died on August 16 at the age of 76. Many felt that Madonna did not really honor the late Queen of Soul, but instead, used the moment to reflect on her own career.

“I hope the vmas plan to issue a public apology for allowing Madonna to disrespect Aretha Franklin’s legacy like that #VMAs,” one tweeter wrote on Monday. Added another, “I’m so lost. I thought Madonna was supposed to be paying homage to Aretha.”

Before Madonna’s much-discussed speech, the award show celebrated Franklin by sharing a video of her singing “I Say a Little Prayer.” A-list audience members, including Jennifer Lopez and Cabello, teared up during the heartfelt moment.

Franklin’s family issued a statement following her death and battle with pancreatic cancer. “In one of the darkest moments of our lives, we are not able to find the appropriate words to express the pain in our heart,” the statement read. “We have lost the matriarch and rock of our family. The love she had for her children, grandchildren, nieces, nephews and cousins knew no bounds.”

The legendary singer will be laid to rest on Friday, August 31, in a private service at Greater Grace Temple in Detroit. A public viewing will take place on Tuesday, August 28, and Wednesday, August 29, at Detroit’s Charles H. Wright Museum of African American History.