Duchess Meghan felt lonely and “hounded” in the months before she and Prince Harry announced their plan to step back from their royal roles, according to friend and journalist Bryony Gordon.

Gordon, 39, defended Meghan, 38, and Harry, 35, in an essay The Telegraph published online earlier this month, saying she visited the royal couple at their Frogmore Cottage residence toward the end of 2019.

“The couple seemed subdued and sad. They lacked the energy or sparkle I had seen in them previously,” she recalled before alluding to Harry and Meghan’s public struggles in the spotlight and their battle with the British media. “All the hope that Prince Harry had expressed when we spoke about his mental health in 2017 appeared to have evaporated. Then he had been lauded for his openness and honesty; fast forward to October 2019 and that same openness and honesty was now being used against him.” 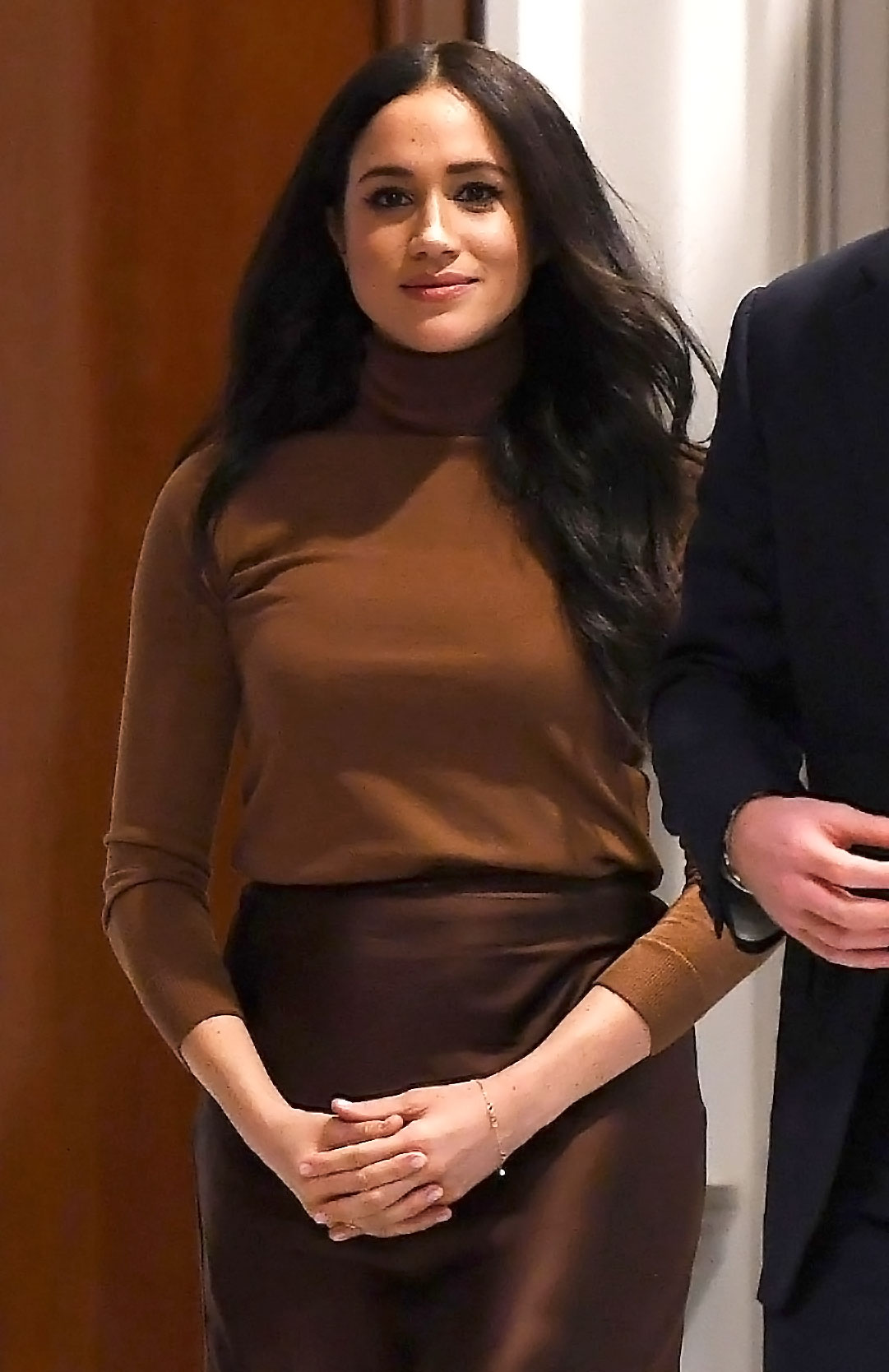 Gordon wrote that Meghan talked with her about the “unexpected issues” she had encountered in her time as duchess: “the loneliness; the sudden muting of her voice; the giving up of everything she knew for love, only to be, as she saw it, hounded and pilloried.”

The journalist asked Meghan why she didn’t just “jack it all in” — or, in other words, quit the job. “I wasn’t expecting an answer to my question about jacking it all in; it was more of a statement of what I would do if put in a similar position,” she wrote. “But the look on [Meghan’s] face suggested that she had thought about it too. So it didn’t surprise me when the Duke and Duchess made their announcement late on Wednesday [January 8].” 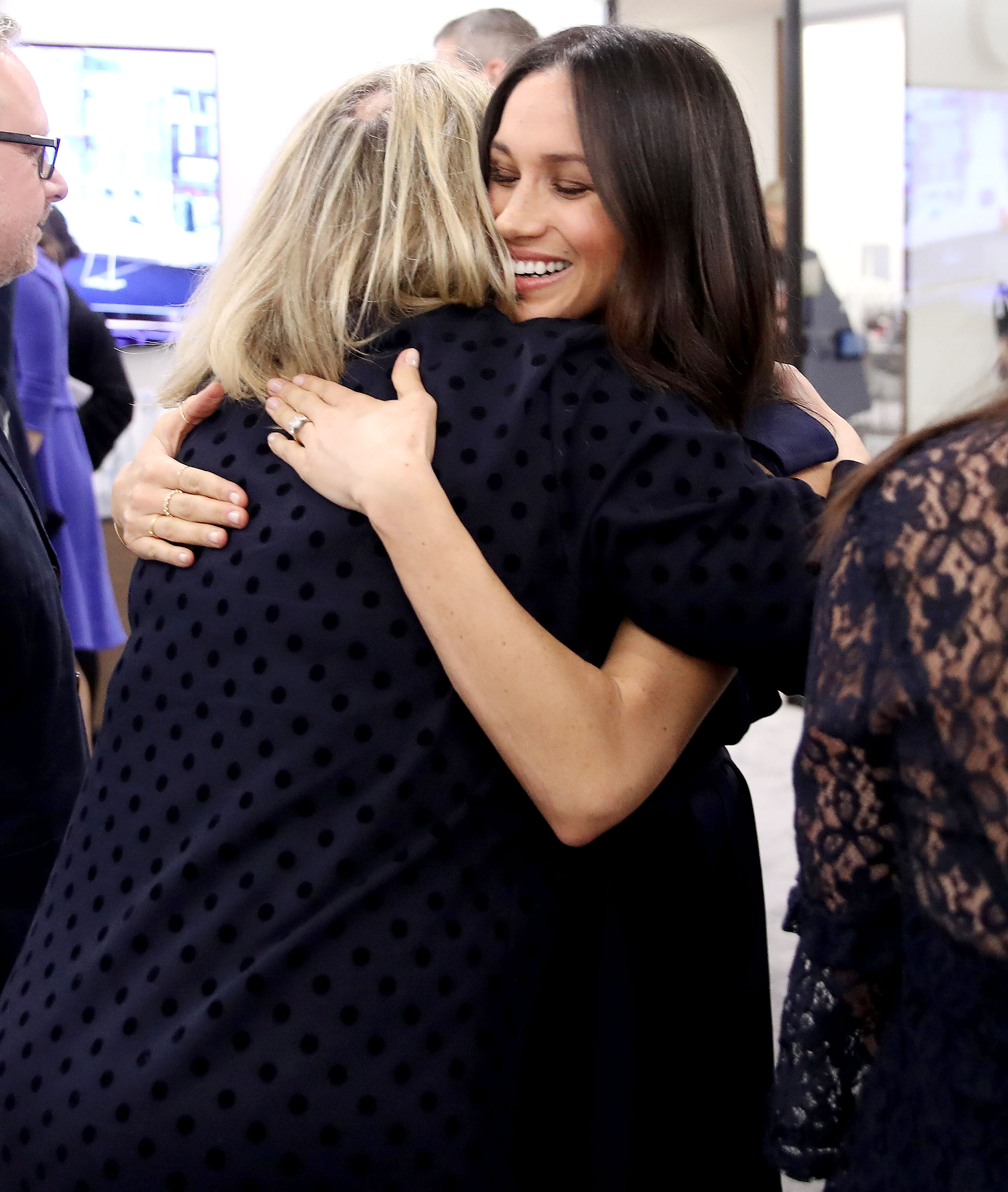 Gordon also revealed her observations about Prince Harry. “Though he never said as much, it felt to me that the Prince was living out the trauma he had experienced as a 12-year-old — walking behind his mother’s coffin on global television — again and again and again,” she said, after Harry compared the British media’s treatment of Meghan to the treatment of his late mother, Princess Diana, before her untimely death in 1997.

“Some have described Harry as ‘petulant’; the words I would use are passionate and fiercely protective,” Gordon added. “He is a kind person, a soft and warm man, and it is hard to square the open and honest person I have met with the portrait of the sullen prince that is so often painted in the press.”

Gordon declared that the couple’s decision to step back as royals “can only be positive, a move that will enable a young family to live their lives properly, while still flying the flag for Britain.”

She went on: “While some have chosen to interpret the news as the couple wanting to enjoy a lavish lifestyle without any of the scrutiny, a more accurate reading of the situation is that they want to be able to express their views and pursue their campaigning passions without coming under constant fire for doing so. Currently, their positions prohibit them from letting even the most anodyne of their opinions known, something that Prince Harry may be used to but that his wife, who has been speaking out about injustice since she was a child, has struggled to adapt to.”

A source previously told Us Weekly that Meghan is “definitely leading the charge” on the transition. “Meghan doesn’t have a lot of ties to Kensington Palace or the people or other royals there.”

Royal expert Richard Fitzwilliams, meanwhile, told Us that the decision “marks a combination of months whereby it’s been clear that … pressures, especially from the media, have made them deeply unhappy in the roles of senior royals. And what we have seen is something that ensures, as they see it, that they will be doing things their way.”