A new tour of the 90s pop supernovas has been hinted at for years.

But a Spice Girls reunion might have been all but killed off with the prospect of Mel B’s forthcoming explosive tell-all autobiography, according to The Sun.

‘After the book comes out, there’ll be no hope of the Spice Girls getting back together. It’s going to dig up a lot of old dirt,’ a source told the newspaper. 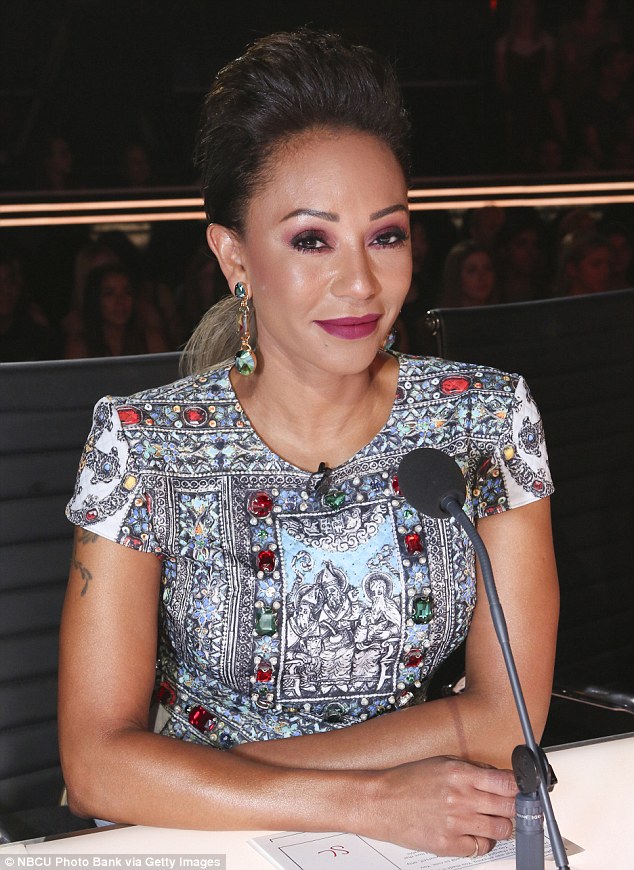 Who do you think you are? The Spice Girls reunion might have been all but killed off with the prospect of Mel B’s forthcoming explosive tell-all autobiography, according to The Sun. Photo taken in April

The 43-year-old is allegedly set to detail several conflicts she had with her fellow band mates in the memoir.

One reported anecdote is an instance when Mel B -whose real name is Melanie Brown- asked cohort Victoria Beckham for some free dresses from her new clothing range.

The Stop hitmaker ‘told her to pay for dresses, which went down like a lead balloon,’ according to the newspaper.

The group last performed together in 2012. 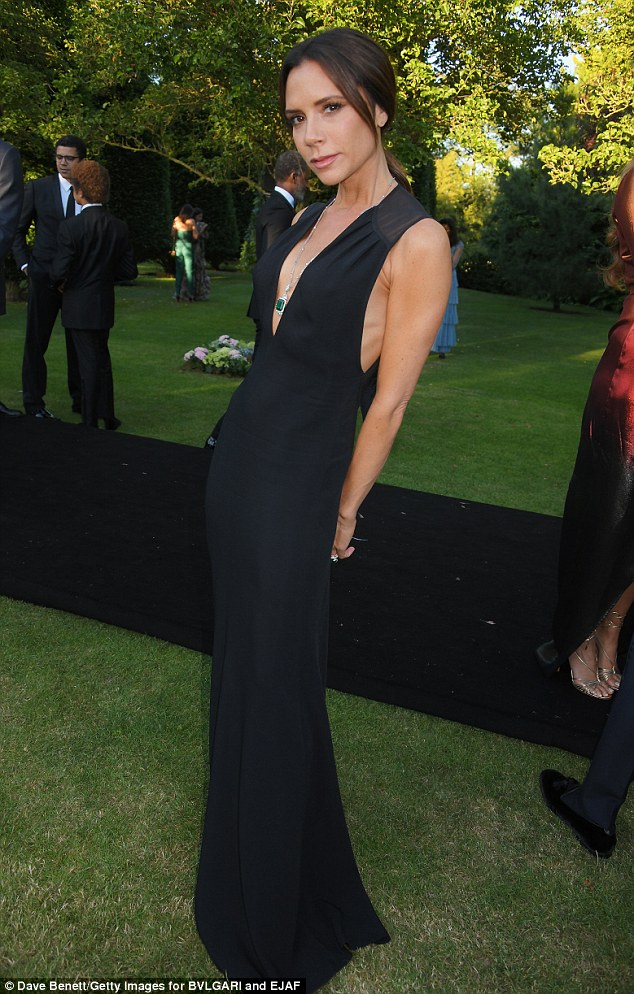 Stop right now, thank you very much: Victoria Beckham ‘told her to pay for dresses, which went down like a lead balloon,’ according to the newspaper. Seen here in June

The America’s Got Talent judge finalized her long-running legal dispute with ex Stephen Belafonte on Monday.

Mel B has been ordered to pay the producer $350,000 in legal fees as the long running court battle between them finally came to a close.

And Los Angeles Superior Court Judge Mark Juhas also threw out both restraining orders that the warring couple had tried to slap on each other.

Instead the former Spice Girl, who showed up in court Monday in a cream-colored shoulder less dress and five-inch spike heels, and Belafonte reached a mutual agreement to stay at least 200 yards away from each other.

The couple – who share custody of their six-year-old daughter Madison – was also ordered to set aside $1.1million ($550,000 each) when they sell their $8million former marital home, to pay back taxes they owe for 2016. 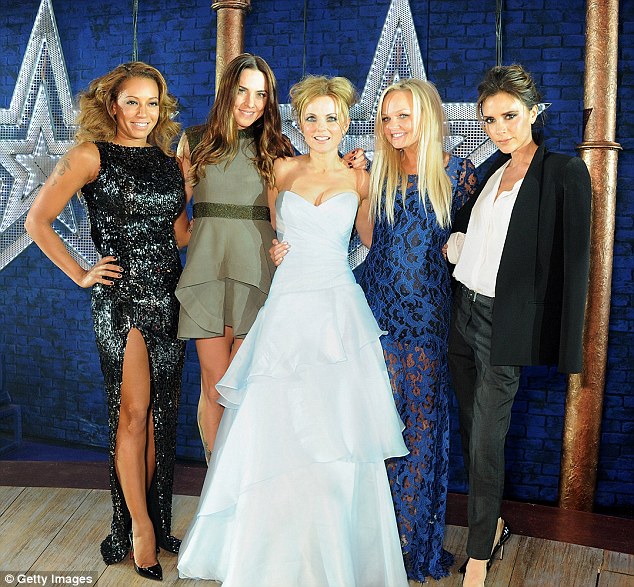 I’ll tell you what I want: The group last performed together in 2012. Seen here in December 2012