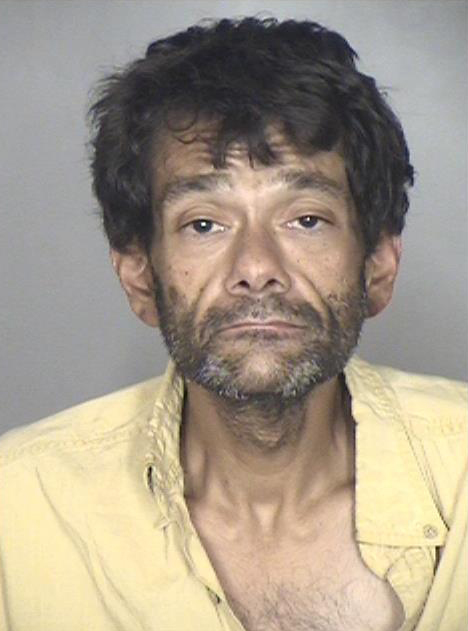 Shaun Weiss, who is best known for his role as Goldberg in The Mighty Ducks film franchise, was arrested for public intoxication in California, Us Weekly can confirm.

Lieutenant Chris Nicodemus confirmed to Us that the 39-year-old actor was arrested for intoxication in the early hours of Saturday, August 4, in Oroville, California, which is approximately 65 miles north of Sacramento. He was then transported and booked into Butte County Jail.

Nicodemus added: “No further criminal proceedings are desired at this time.”

Weiss appeared as goalie Greg Goldberg in all three installments of The Mighty Ducks. The first film in the franchise, which also starred Emilio Estevez and Joshua Jackson, was released in 1992. The next two movies, D2: The Mighty Ducks and D3: The Mighty Ducks, premiered in 1994 and 1996, respectively. 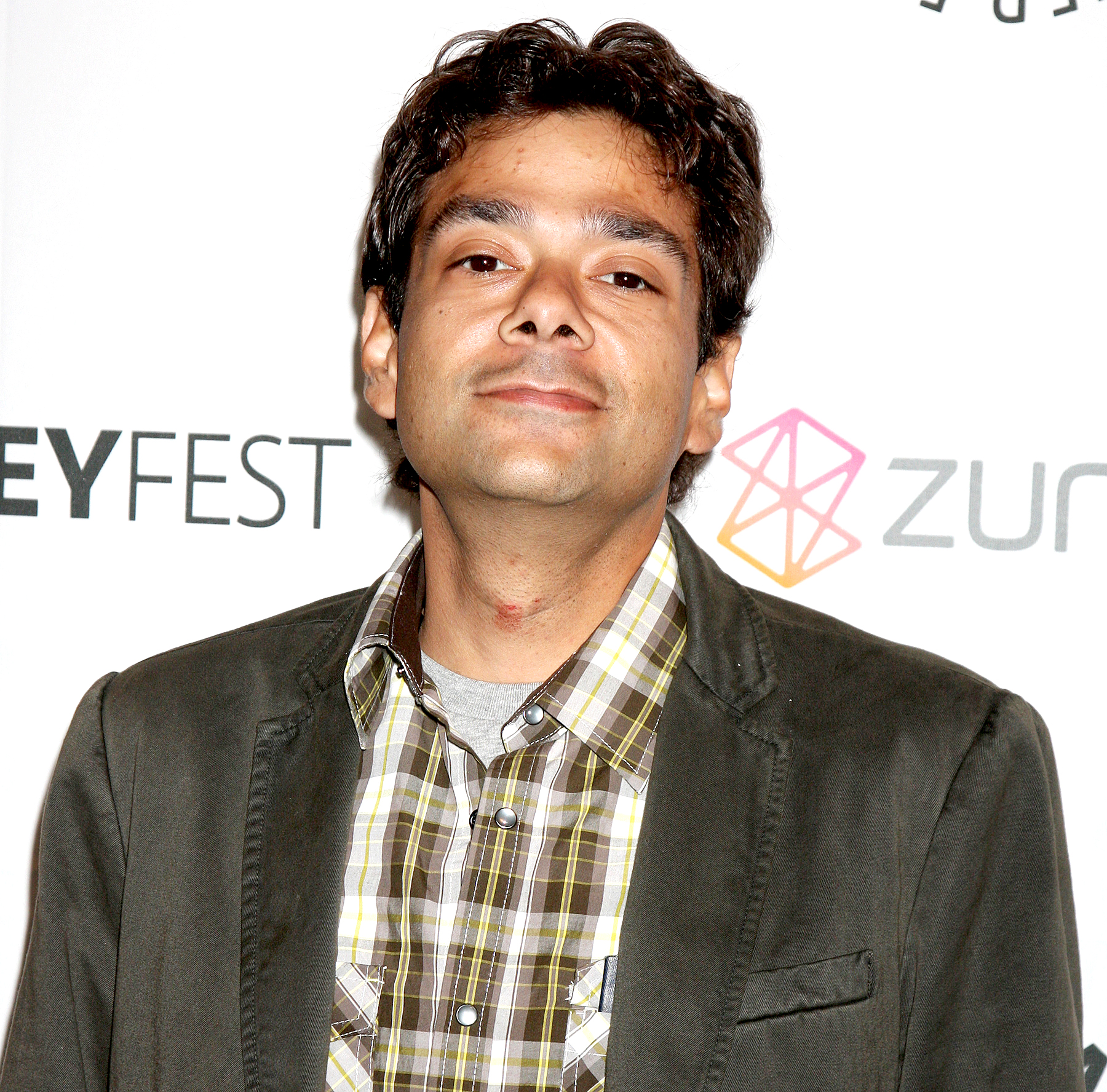 Weiss is also known for his role in Disney’s Heavyweights and guest appearances on short-lived NBC series Freaks and Greeks. He last acted in 2008, playing a school bus driver in the comedy Drillbit Taylor.

This is not the former child actor’s run-in with the law. Weiss’ manager confirmed to Us Weekly in 2017 that he was sentenced to 150 days in jail after he was arrested for petty theft for the second time.

“He hopes to stay sober when he gets out,” his manager told Us at the time. “While he’s in jail he hopes to write a script based on his recent experience.”

TMZ reported in August 2017 that Weiss only served 12 days of his sentence to “overcrowding.” He was arrested again just five days after his release for possession of a controlled substance, per the outlet.

Not long after news of Weiss’ most recent arrest broke, “Goldberg” started trending on Twitter. Fans of the hockey films were stunned by Weiss’ shocking mugshot.