Mischa Barton flaunted her curves in a sheer top while making a quick trip to a grocery store in Los Angeles on Saturday morning.

The 34-year-old star of The O.C. only needed a few items and emerged shortly afterward with a single back.

The actress left little to the imagination with her flowing see-through beige top, which featured short black sleeves. 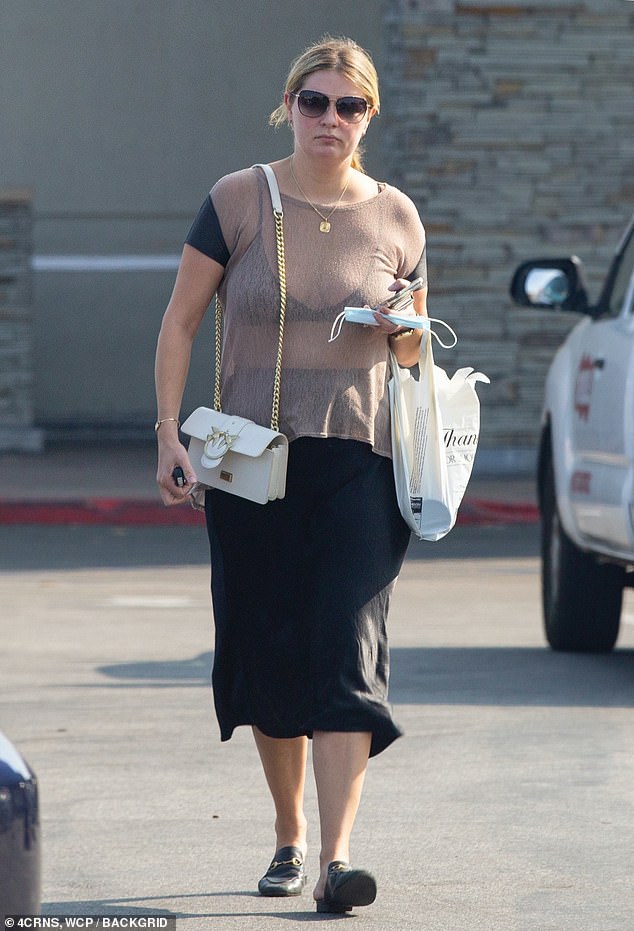 In and out: Mischa Barton, 34, was spotted in Los Angeles on Saturday as she made a quick stop at a grocery store for some essential items

Mischa spiced up her ensemble with a lacy black bra underneath her top, which matched her knee-length black skirt.

She also had on a set of backless black loafers, and she contrasted the dark colors with a brilliant white Pinko handbag with delicate gold birds on the clasp.

The 5ft9in beauty wore her long blonde tresses tied back in a ponytail, and she blocked out the sun with a large set of square sunglasses.

She carried a blue surgical-style mask with her to enter the grocery store in compliance with an order from the governor of California requiring all people in public places to wear masks. 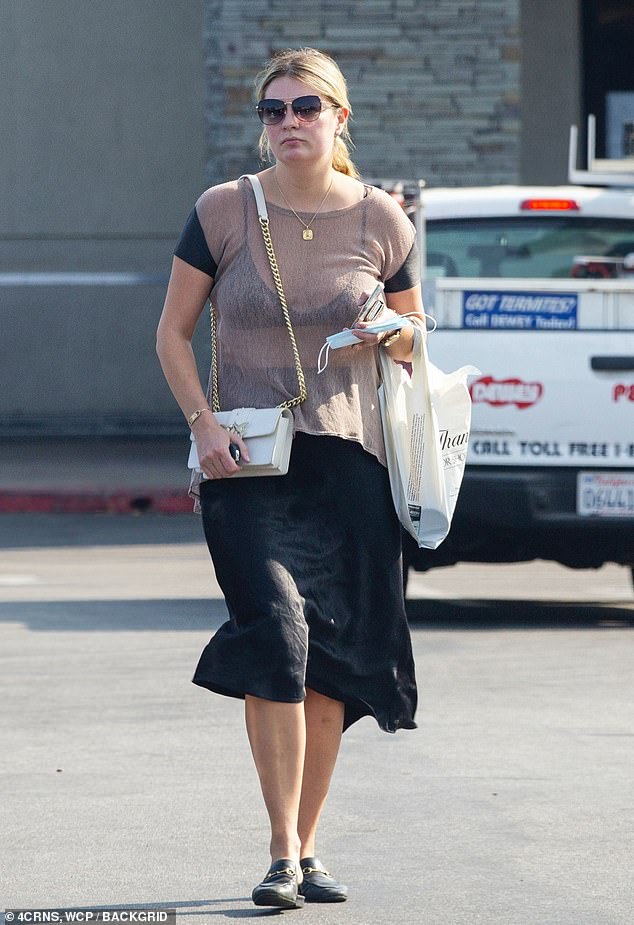 Sheer style: Mischa left little to the imagination with her flowing see-through beige top, which featured short black sleeves. It revealed her lacy black bra underneath 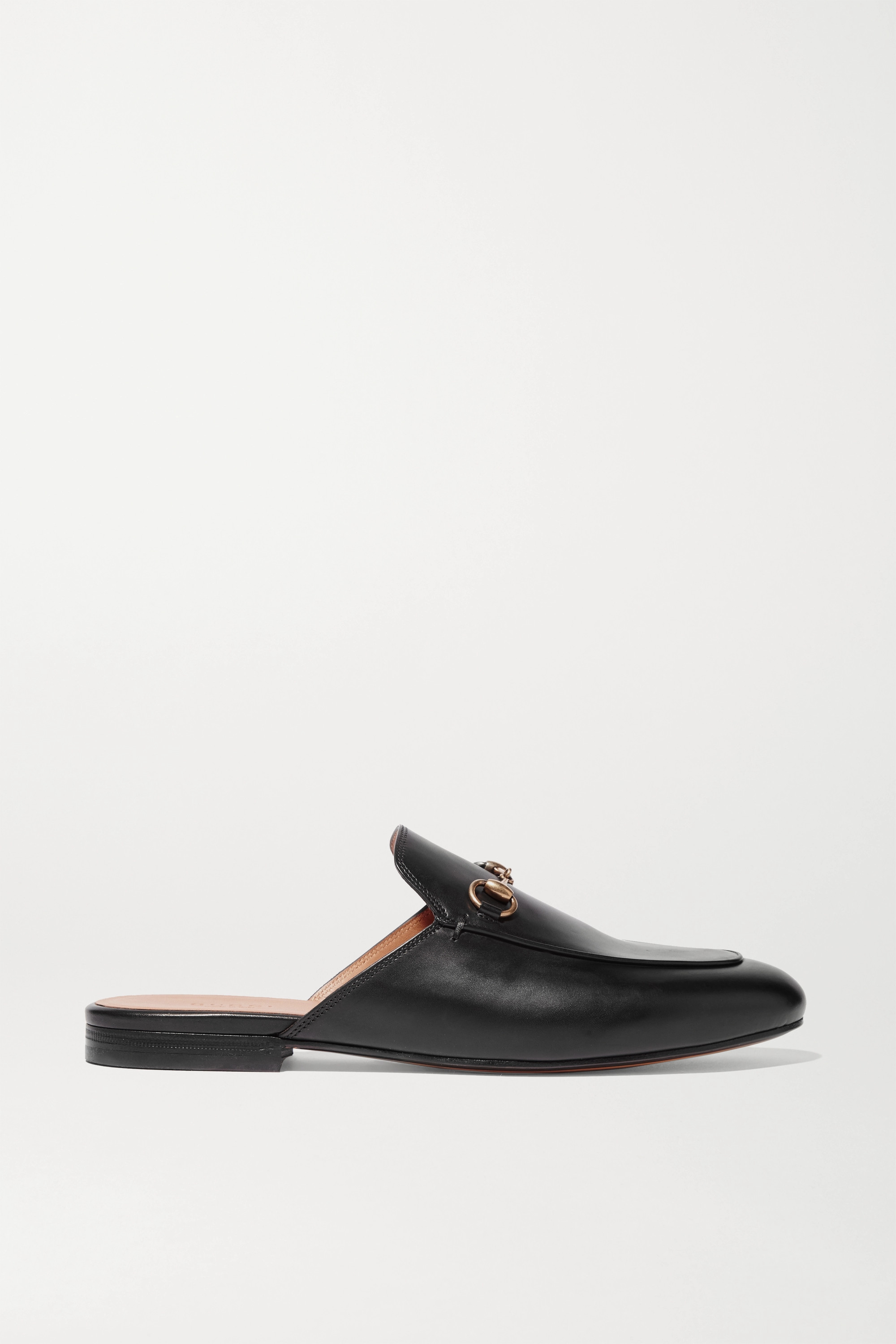 Mischa was on her own Saturday after being seen out earlier this month with actor Gian Marco Flamini.

The couple were glimpsed arm-in-arm as they strolled around Echo Park Lake in LA, before they shared a sweet kiss.

The British–American star had previously been in a relationship with James Abercrombie, which ended in July 2019, though they were spotted together again in October of last year. 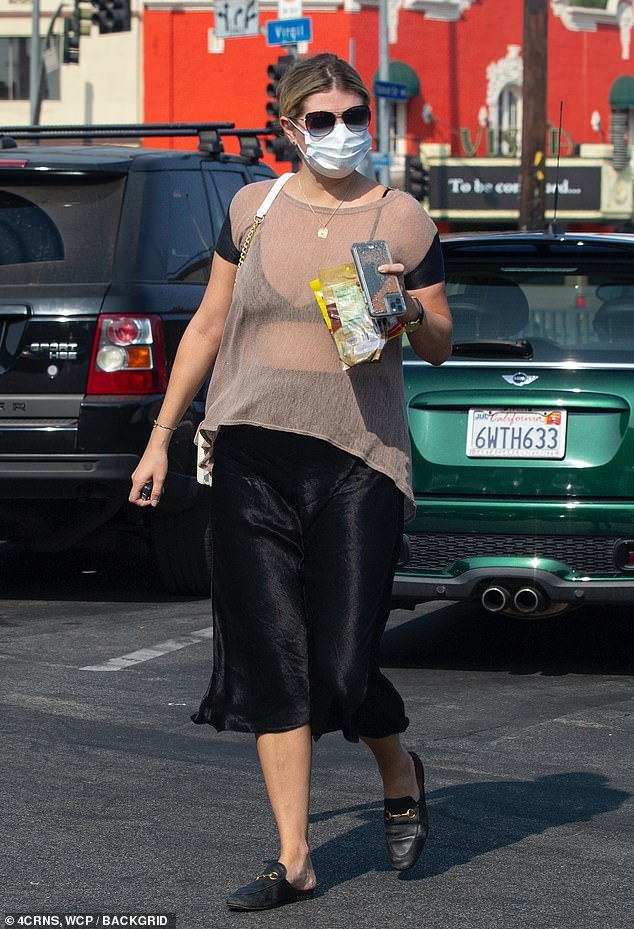 Back in black: The O.C. actress also wore a black satin skirt and black backless loafers

Following early roles in Lawn Dogs (1997) and The Sixth Sense (1999), Mischa burst into the spotlight with her starring role on the teen drama The O.C., which premiered on Fox in 2003.

Barton departed the series following its third season, at which point The O.C.’s ratings began a precipitous decline. 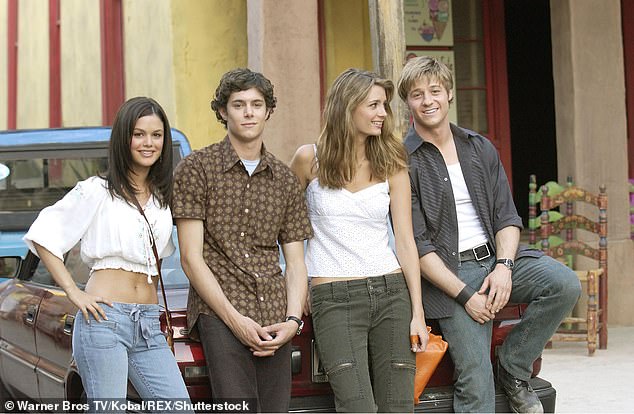 Classic: Following early roles in Lawn Dogs (1997) and The Sixth Sense (1999), Mischa burst into the spotlight with her starring role on the teen drama The O.C., which premiered in 2003

Mischa’s connection to Orange County made her a logical choice to join The Hills: New Beginnings, an update on the original MTV reality series.

She was featured in the first season, which began airing in June 2019, but her future on the series is currently uncertain.

Us Weekly reported in March that the actress wouldn’t be returning for a second season of the revival and would be replaced by Caroline D’Amore.

Mischa denied the report on Instagram shortly after, writing, ”Lol. Where do people get their reporting from?’ 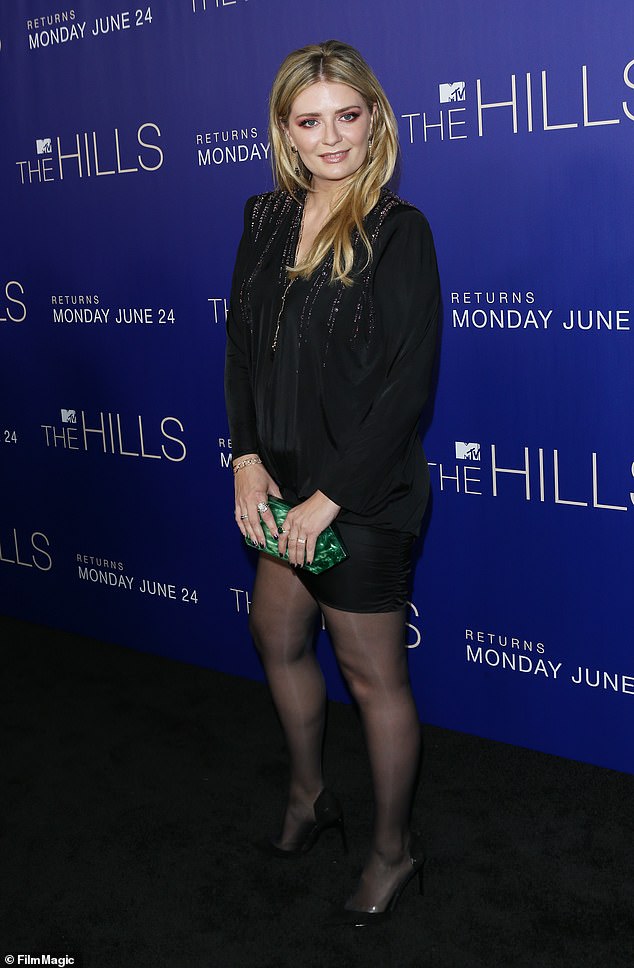 Short stint: Mischa’s fictional connection to Orange County made her a logical choice to join the new reboot of The Hills, but she has reportedly been dropped for the second season; shown in June 2019

She also took shots at Caroline: ‘As if anyone would watch @Carolinedamore try to hoc her boring a** pasta bowls and greasy pizza on tv. Tried that it was like watching paint dry. Get the story straight first @usweekly.’

Despite the report, MTV has yet to confirm that Mischa will not be returning when the series begins filming its second season.

Some cast members, including Heidi Montag and Frankie Delgado, had previously complained that the actress was too reserved while filming scenes for the show.