Niall Horan has been in the spotlight since he was 16, and has traveled the world as both a successful solo artist and a member of One Direction. While he likely has a ton of memories to share about touring and life as a boybander, Niall Horan’s story about meeting Kim Kardashian and North West is perhaps his most hysterical. The three met backstage at an Ariana Grande concert, and the outcome of their run-in is absolutely priceless.

During Horan’s Carpool Karaoke segment with James Corden on Thursday, March 12, the singer reflected on the years he toured with Zayn Malik, Harry Styles, Liam Payne, and Louis Tomlinson, saying:

Corden then turned conversation to how the boys of One Direction were so famous that they had a variety of products with their faces on them. "My favorite of the 1D merchandise was the One Direction toothpaste," Corden said as he pulled one out. "The fresh mint toothpaste."

Horan couldn’t stop laughing at the product, and it sparked his memory of meeting Kardashian and North at Grande’s concert at the Forum.

"How Kim described me to North was, ‘This is Niall. He’s the guy who sings from your toothbrush,’" Horan told Corden as he chuckled. 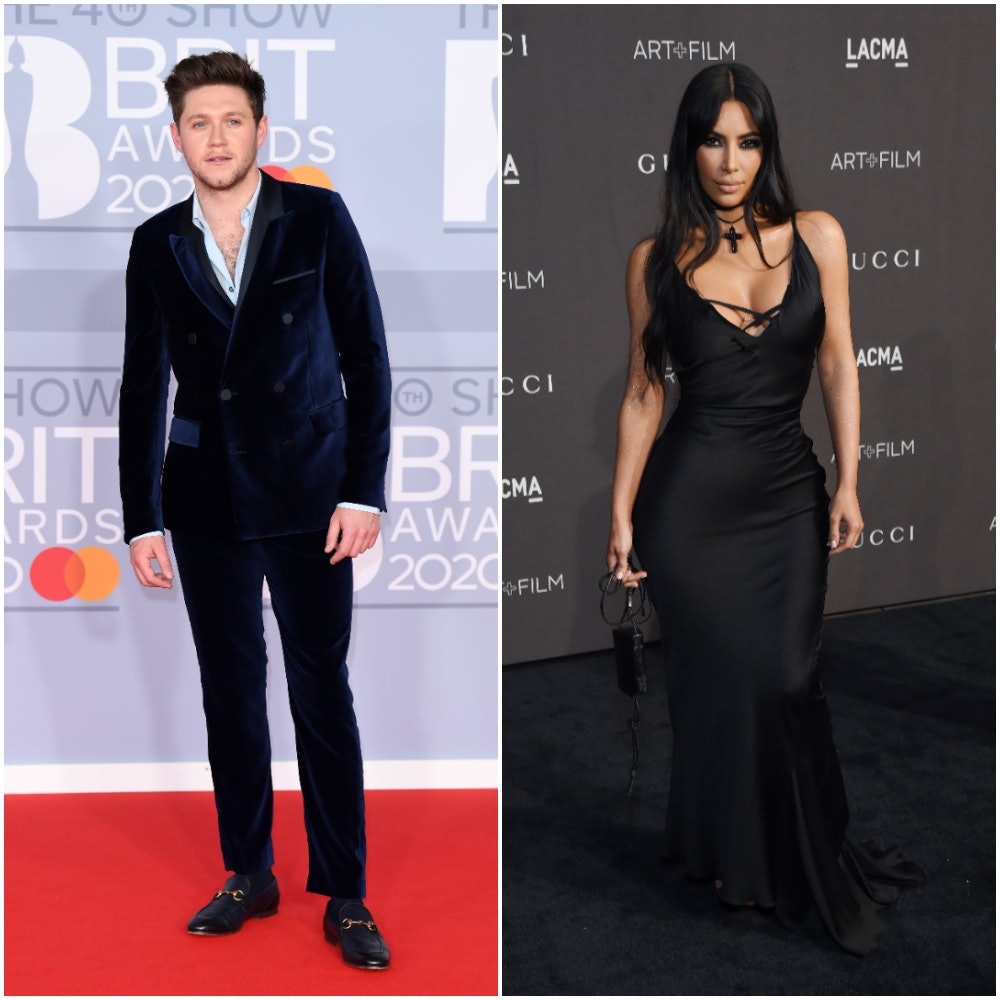 Watch Horan’s full Carpool Karaoke segment below, and fast forward to the 5:55 mark to hear Horan’s full story about Kardashian and North.

Horan and Kardashian’s face-to-face meeting was definitely one for the books, and will forever be embedded in Horan’s mind. I’m not sure if the best part of the whole thing is the actual introduction, or knowing that North once had a One Direction toothbrush.