Nick Knowles, 56, and PR executive Emily Hallinan, 26, ‘have been dating for months’… as photos emerge of the couple together in April

They were seen enjoying a date at the theatre earlier this week.

But it seems like Nick Knowles and PR executive Emily Hallinan, 26, have been seeing each other for months, as photos emerged on Monday of the pair on a date together on April 9.

The DIY SOS star, 56, looked relaxed as he enjoyed a lunch date with the beauty in Kensington, before they shared a sweet embrace outside the establishment. 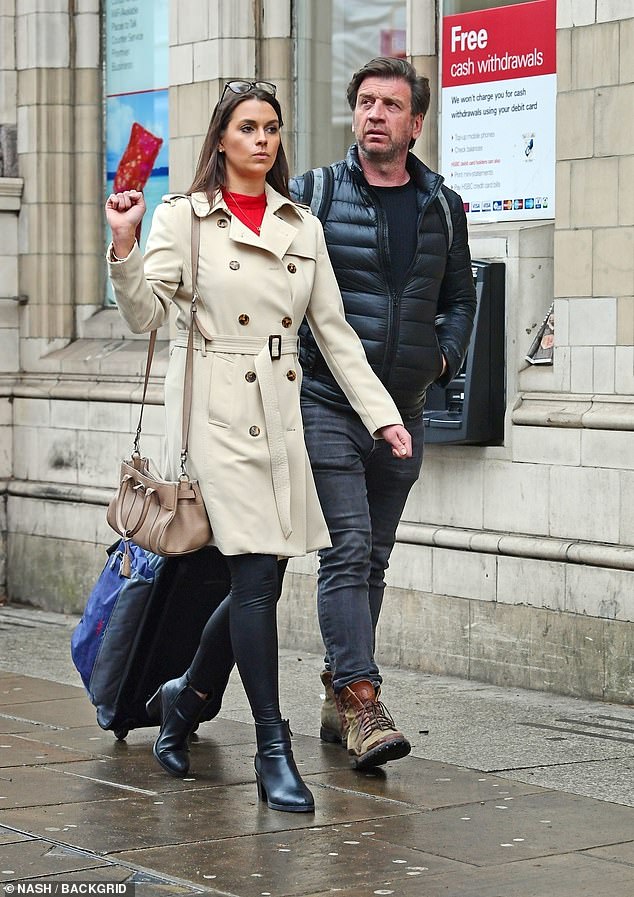 Flourishing romance: Nick Knowles, 56, and PR executive Emily Hallinan, 26, ‘have been dating for months’… as photos emerged on Monday of the couple together in April

Nick put on a casually chic display as he wrapped up warm in a black puffy jacket, which he wore over grey denim jeans.

He completed his look with a pair of brown lace-up shoes, while he kept his personal items in a backpack and suitcase.

Emily looked effortlessly chic as she paired a cream trench coat with a bright red top and form-fitting PVC-style leggings.

Boosting her height in a pair of black statement boots, Emily wore her brunette locks in a sleek, straight style and used a glamorous palette of make-up to accentuate her pretty features. 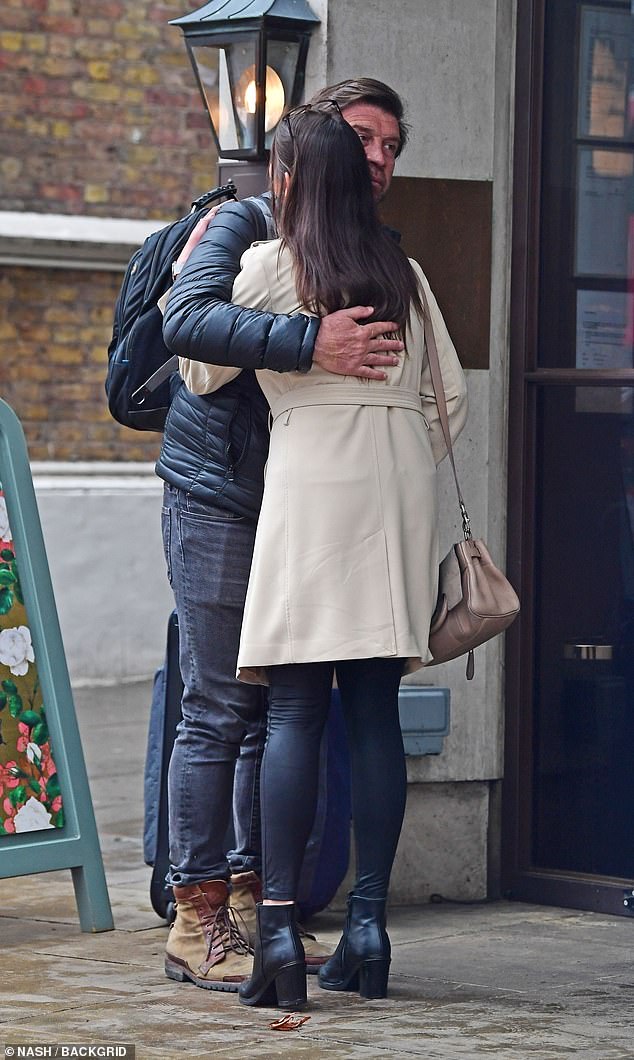 Hug: The DIY SOS star, 56, looked relaxed as he enjoyed a lunch date with the beauty in Kensington, before the pair shared a sweet embrace

The couple reportedly began dating after exchanging a series of messages about a work opportunity on Twitter, with Nick telling Emily to get in touch and ‘DM him’.

According to The Mirror, the pair met via the social media platform several months ago, as a source told them Nick was ‘playing the field and meeting new people’.

After Nick and Emily’s outing earlier this week, a source told The Sun the pair looked cosy during the show: ‘They arrived pretty incognito but were definitely on a date inside.

‘She was cosying up to him during the show and they shared a couple of tender moments during the emotional parts.’ 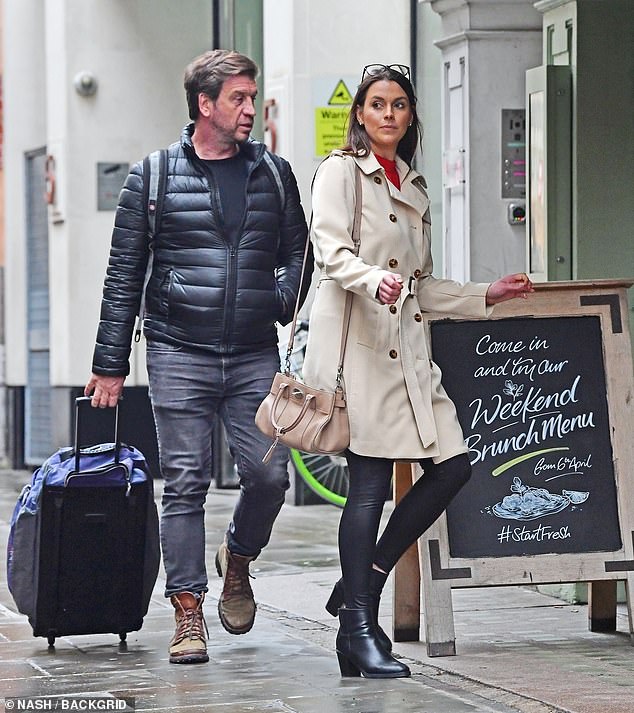 The source added: ‘It didn’t appear to be a serious relationship but it’s clear that they were into each other.’

A representative for Nick was contacted by MailOnline for comment at the time.

Nick has remained tight-lipped about his love life following his divorce from his second wife in 2016.

Nick was previously married to Jessica Rose Moore but the pair decided to go their separate ways in 2016 after four years of marriage. 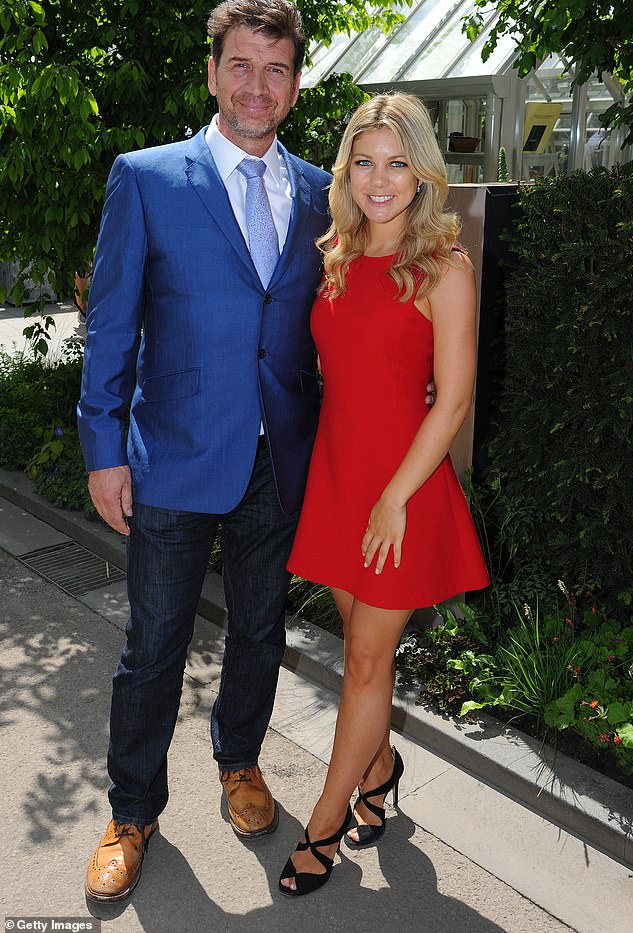 Former flame: Nick was previously married to Jessica Rose Moore (right)  but the pair decided to go their separate ways in 2016 after four years of marriage (pictured together in 2016)

Despite a bitter divorce battle surrounding the custody of their then three-year-old son Eddie, the pair are now back on good terms with one another, with Nick recently admitting he still cared about his former wife.

Speaking to The Mirror in 2018 Nick said: ‘It took me a while to figure stuff out. I’m really proud of the fact that Jess and I are really good.

‘She’s a great mother. Coming out of a marriage is hard, so I just want to make sure it stays respectful.

‘I really care about my ex. She’s got a new chap and I’m really pleased. They seem really happy.’ 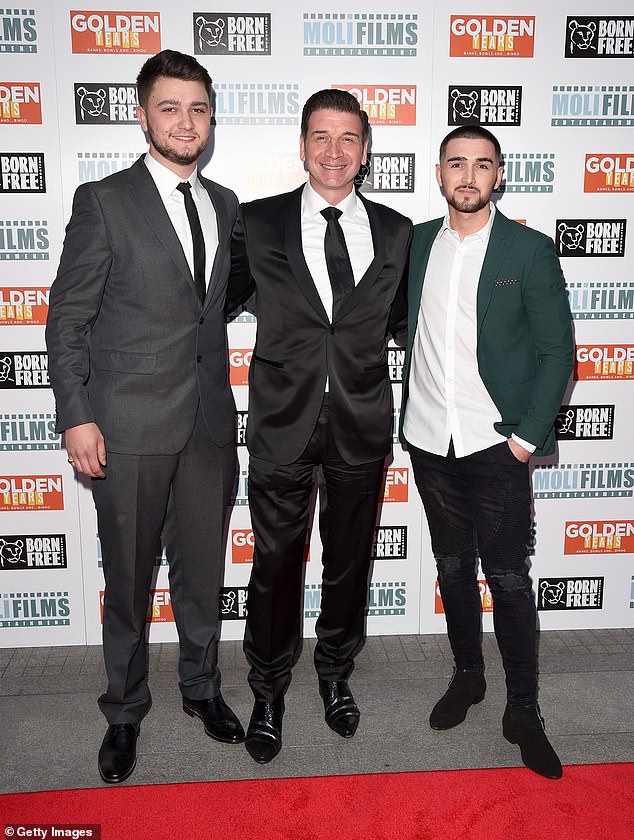 Red carpet: Nick said he was now on good terms with his former wife despite a bitter divorce battle (pictured with son Tyrian-J Knowles, left, and a guest in 2016)