Nicole Kidman has returned to the small screen in HBO’s The Undoing, a mystery psychological thriller which is keeping fans guessing. She stars as Grace Fraser, alongside Hugh Grant as her on-screen husband Jonathan Fraser.

Nicole is known for dozens of roles in her 37-year career, including films like Batman Forever, Eyes Wide Shut, The House and Moulin Rouge.

In recent years Nicole has featured on the small screen, including HBO’s Big Little Lies and BBC Two’s Top of the Lake China Girl.

Her role in The Undoing as Grace sees her portray a successful therapist in New York who discovers some shocking revelations.

Read More: Nicole Kidman on Hugh Grant: ‘He has a lot of children to support’ 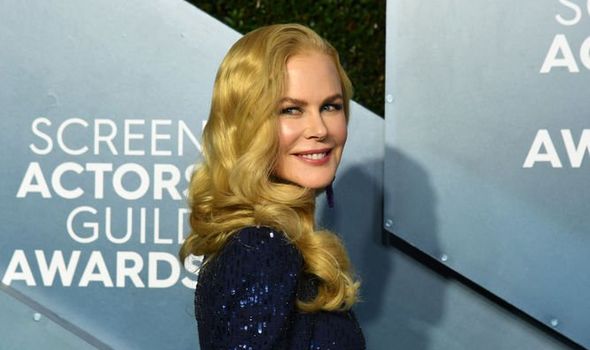 How old is Nicole Kidman?

Nicole was born in Honolulu, Hawaii, but is Australian, having been born while her Australian parents were in the US on student visas.

Nicole grew up in Sydney, Australia and studied at the Phillip Street Theatre in Sydney, alongside Naomi Watts. 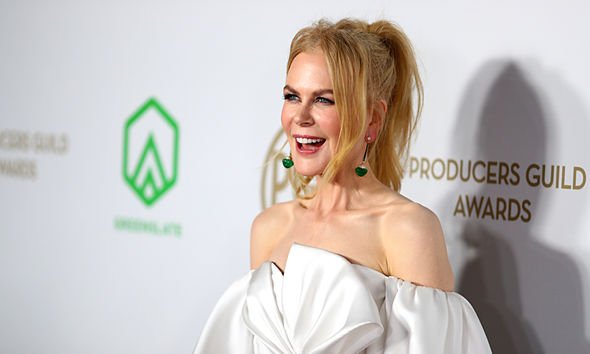 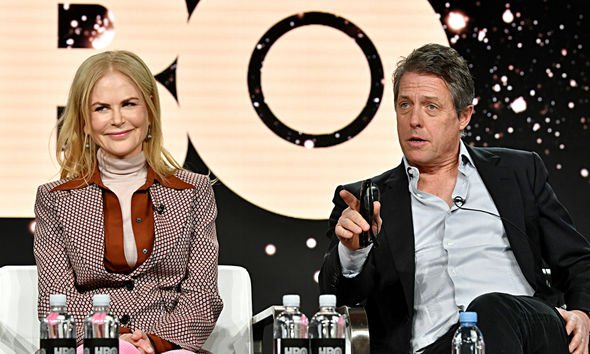 Her film debut came in 1983 when she was just 16, starring in a remake of Australian festive film Bush Christmas.

Nicole’s first Hollywood film appearance was in 1990, starring in Days of Thunder opposite Tom Cruise.

When is The Undoing on TV?

The Undoing is airing in the US on HBO, and can also be seen on Amazon Prime for US viewers.

DON’T MISS
The Undoing cast: Who is in the cast of The Undoing? [EXPLAINED]
The Undoing HBO release date, cast, trailer, plot: When does it start? [INSIGHT]
Hugh Grant Notting Hill devastating SEQUEL shock [ANALYSIS]

In the UK, you can watch The Undoing on Sky Atlantic, where it airs each Monday at 9pm.

You can also watch it on catch up on both Sky On Demand and NowTV.

To watch it on Sky you will need a subscription to the TV service.

For NowTV, you will need an Entertainment Pass which costs £9.99 a month – however, there is a free seven-day trial. 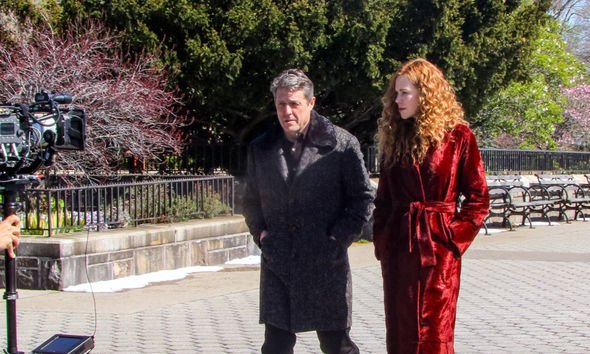 So far The Undoing has impressed fans and critics alike, garnering a 75 percent critic rating on Rotten Tomatoes.

The show has been dubbed a “beautifully shot mystery”.

The new HBO drama miniseries is based on the novel, You Should Have Known by Jean Hanff Korelitz.

Nicole who plays the part of Grace told the panel at TCA: “Choosing to unknow things is a fascinating part of human nature.

“The great thing about this series – and what really drew me to it-is that it’s so twisty and nothing is as it seems.”

The HBO synopsis of the show reads: “Grace (Kidman) has a devoted husband, Jonathan (Grant), and young son who attends an elite private school in New York City.

“Weeks before her book is published, a chasm opens in her life: a violent death, a missing spouse, and, in the place of a man Grace thought she knew, only a chain of terrible revelations.

“Left behind in the wake of a spreading and very public disaster, and horrified by the ways in which she has failed to heed her own advice, Grace must dismantle one life and create another for her child and herself.”

The Undoing will air on Sky Atlantic on Monday at 9pm.