This Total Bellas relationship is totally over. Nikki Bella and John Cena have decided to break up for good, three and a half months after they ended their engagement. 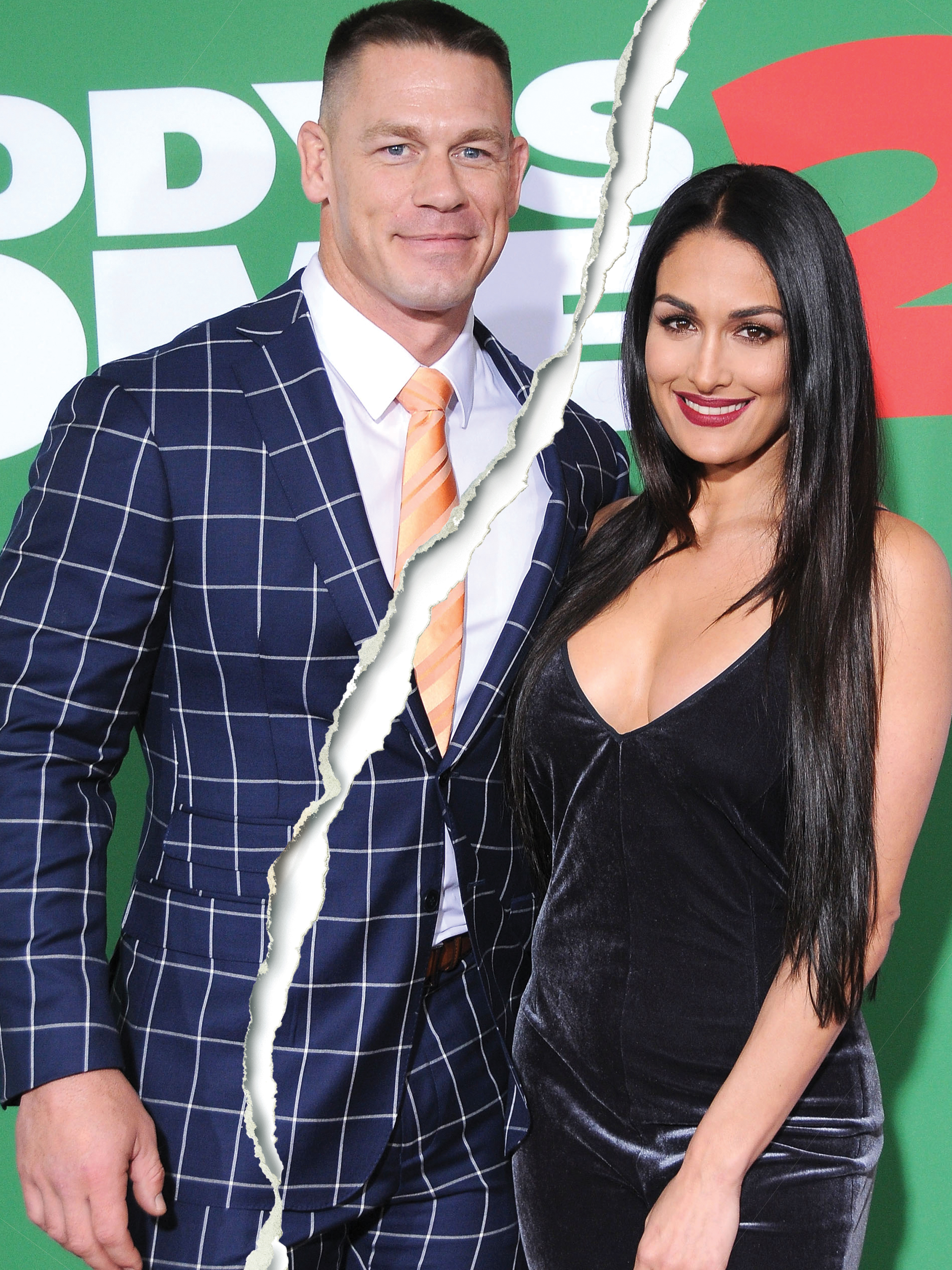 Bella, 34, explains the couple’s decision in a statement to Us Weekly. “After I called off the engagement, we tried to work on our relationship to get back to where it was in order to move forward with our wedding,” she says. “After much time and soul-searching alone, and together, we have decided to officially part ways. I had a beautiful and loving six-year relationship with a wonderful man. I have the utmost respect for John, but I know this is what’s best for me.”

Cena, 41, proposed to Bella at Wrestlemania 33 in April 2017. After a year’s worth of ups and downs, many of which were documented on her E! reality series, the couple announced their initial breakup in a statement to Us Weekly.

A month beforehand, Cena told Us that “relationships are hard.” The prospective groom added: “Don’t ever think that love is easy. Love is beautiful, but we’ve had to come to the realization after being together for five years that love is not easy.”

In May, however, the couple reconciled, as Us exclusively revealed. “Calling off the wedding was the right decision at the moment and their relationship only grew from it,” a source said at the time. “It didn’t mean that any love was lost, or that they lost any feelings for one another, but they both have realized that they love each other and want to be with one another.”

But on Monday, July 30, reports surfaced that the wrestlers had broken up for good. “If you can learn something from your experiences, good and bad, you will live with little to no regret,” Cena tweeted that same day.

Both Cena and Bella have been married before. He divorced Elizabeth Huberdeau in 2012 after three years of marriage, and she wed a high school sweetheart when she was 20 and divorced him when she was 23, as she revealed on Total Divas.