Michael Jackson’s daughter Paris touches on past struggles as she releases her album: ‘No matter what I do I’m going to be disappointing somebody’

Paris Jackson released her debut album Wilted, which features the 22-year-old singer opening up about many of her personal struggles, on Friday.

In an interview with FAULT Magazine, the songwriter went into more detail about the challenges that she has had to face over the years.

‘I’ve discovered that no matter what I do or what creative decisions I make, I’m going to be disappointing somebody,’ the musician stated as she spoke about her shift in musical direction. 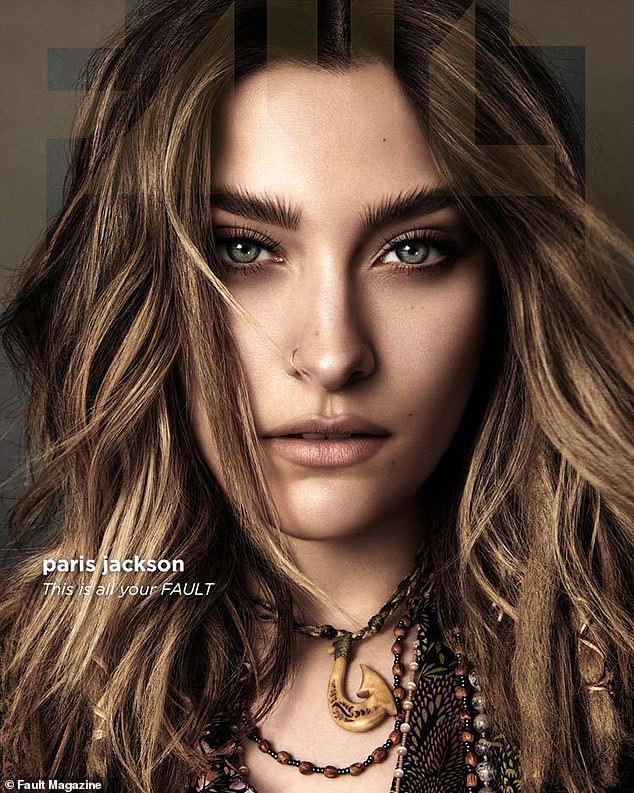 Being open: Paris Jackson opened up about some of the challenges she’s faced in an interview released the same day as her album, Wilted; seen here on the cover of FAULT Magazine

She added: ‘It’s impossible to please everyone, and sometimes you just need to go with what you believe is right for you.’

The singer, whose father is the late pop legend Michael Jackson, penned 11 songs for the album, each one revealing a highly intimate and personal aspect of her life experience.

One of Jackson’s main assertions was the use of metaphors in her music as a way of confronting her own feelings regarding each song’s subject matter.

‘I find when I don’t only focus on life in the literal sense, I can better process all my thoughts and emotions,’ shared the Chanel model. 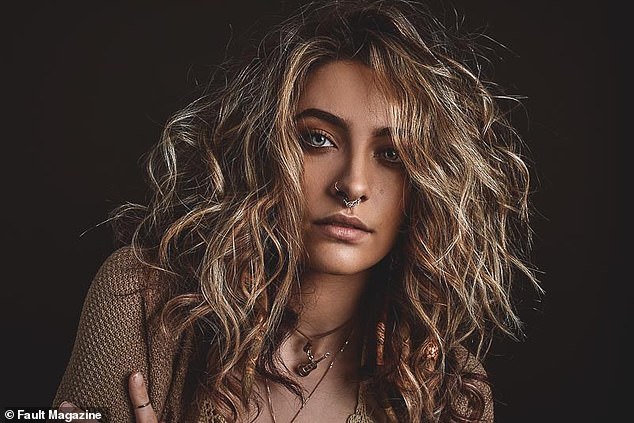 Making her voice heard: The album features a more refined indie/folk sound, which was not expected from the singer-songwriter

In speaking about the vulnerability that she features on the album, the singer noted that she was not afraid to make her experiences public, stating that, ‘I’m honest about my feelings which is something you can never say is wrong or bad.’

She also expressed that, with regard to expectations and criticism, ‘I think that people can critique a lot of things, but you can’t critique how someone feels.’

On the topic of looking back, Jackson stated that she was grateful for her experiences up to the release of her album, and felt as if her life would not have been the same had they not happened.

‘I believe everything that’s happened to me has been part of making me the person I am today. I wouldn’t take away any of that pain I went through because, without it, I wouldn’t be me.’ 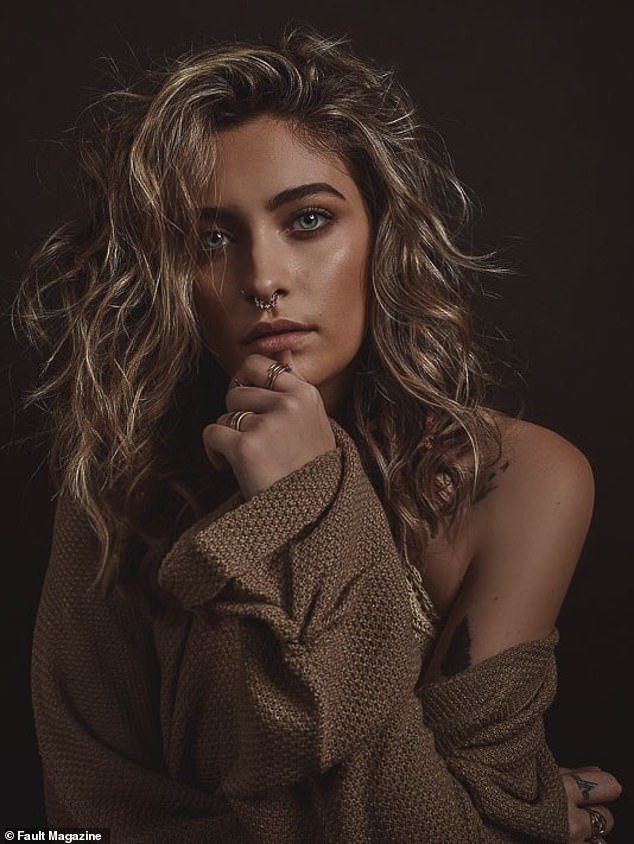 Opening up: Jackson stated that the album was inspired by her life experiences up to the recording of the album

Many of these topics were touched on in a recent Facebook docuseries entitled Unfiltered: Paris Jackson And Gabriel Glenn, which also featured her aforementioned then-boyfriend.

The series detailed the former couple’s fledgling musical careers along with their concurrently running personal relationship.

Jackson remarked that, up to the point of filming, she had not been very open about her personal life, and in the first episode, stated that she had chosen to be private about her past relationships.

She stated in the first episode of the series: ‘The public doesn’t know about, like, most of the relationships I’ve been in.’ 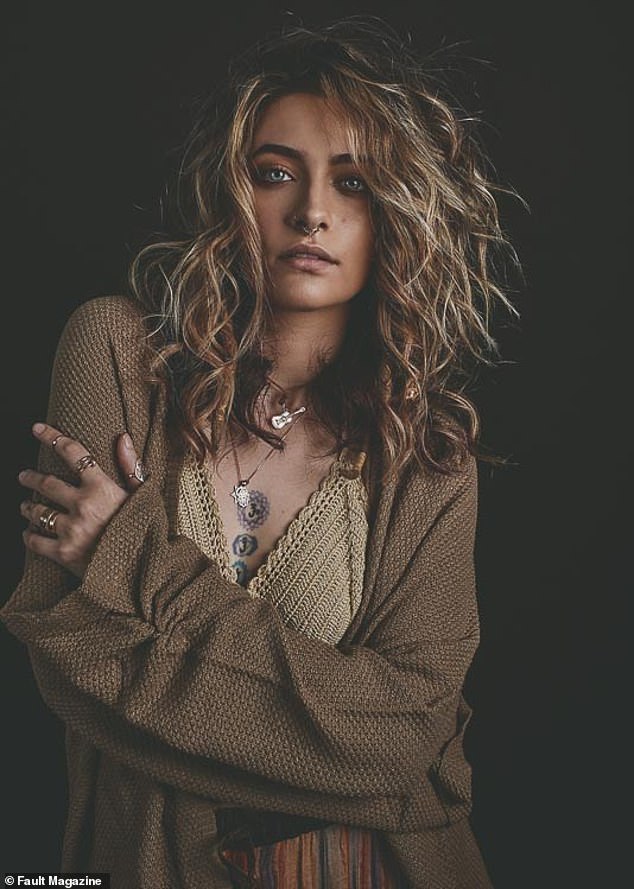 Being vulnerable: The singer stated that, on the album, ‘I’m honest about my feelings’