Update on the whole will Prince Harry and Meghan Markle head home to the United Kingdom or not?!?! saga: they are. But not for the holidays. According to Vanity Fair royal reporter Katie Nicholl, Harry and Meghan will spend Christmas in their new Montecito home, and then head to the UK in time for Meghan’s upcoming High Court case against the Mail on Sunday.

Nicholl reports that the Duchess—who is suing the paper for breach of copyright over them publishing a private letter she wrote to her father—is required to appear in court, despite the fact that there’s a pandemic. 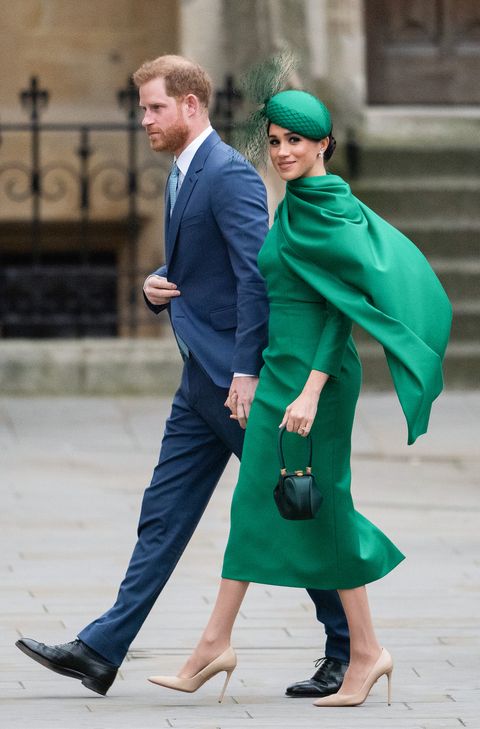 Apparently, the Sussexes will be quarantining at their Frogmore Cottage home in Windsor for two weeks before the court date, where Nicholl reports Meghan could come “face to face” with her father Thomas Markle, who she hasn’t seen in more than two years due to personal family drama.

Just FYI that there have been a LOT of conflicting reports about whether or not Harry and Meghan are flying to the United Kingdom, with a source telling Us Weekly that “Frogmore Cottage has been prepped for Harry’s holiday arrival in December” and another source telling Entertainment Tonight that the royal couple are “not returning anytime soon.”