Both dressed in uniform, the siblings joined service men and women to pay tribute to all those who have lost their lives during conflict. 2019 is particularly important as it marks the 100th anniversary since the first ever two-minute silence was observed on November 11, 1919.

William and Harry paid their respects at the Cenotaph, in front of huge crowds of attendees.

The Duchess of Cambridge wore a military-inspired coat dress for the occasion, with a chic black fascinator, which partially covered her face. 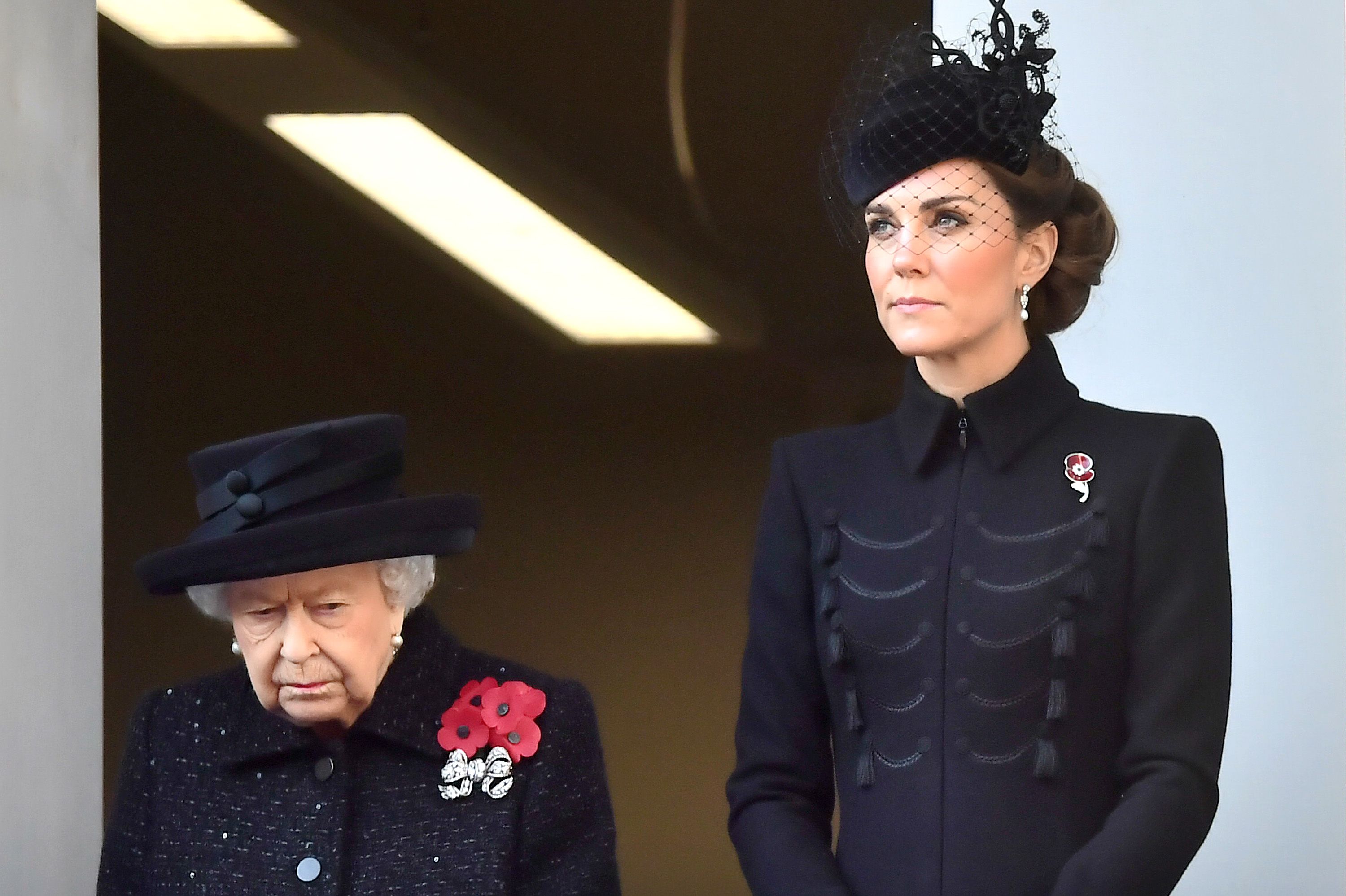 Meanwhile, Meghan Markle wore a stunning, wide-brimmed hat, which she paired with a black coat.

Both the Duke of Sussex and the Duke of Cambridge attended the Festival of Remembrance at the Royal Albert Hall on Saturday night with their wives, and many other members of the royal family. The concert, which is organized annually by the Royal British Legion, featured performances from singers such as James Blunt and Leona Lewis.