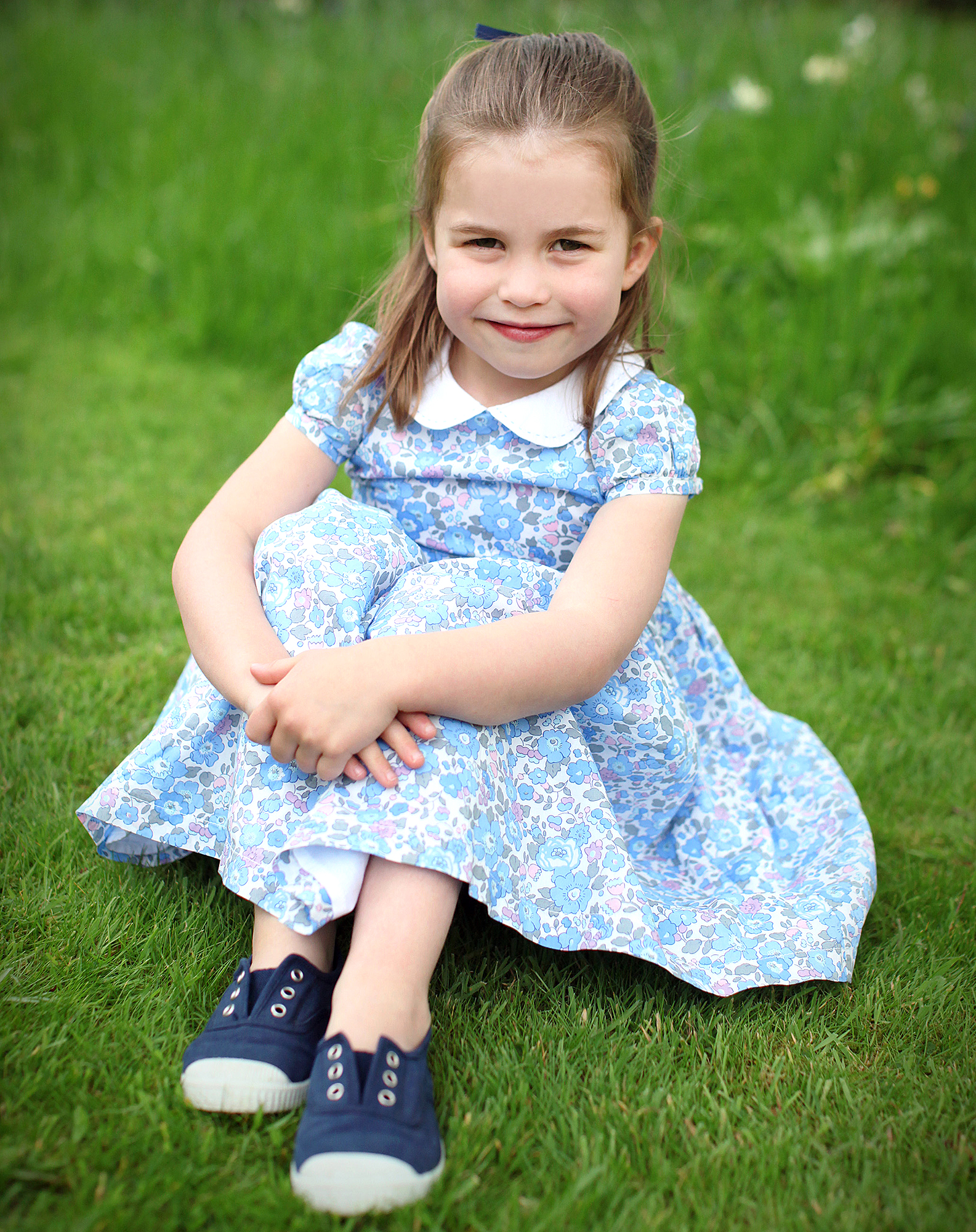 The 36-year-old prince told children’s author Julia Donaldson that his 4-year-old daughter is having a “rowdy party with lots of friends,” according to ITV News. Opens a New Window. William spoke to Donaldson on Thursday, May 2, at an Investiture at Buckingham Palace.

Us Weekly exclusively revealed that Charlotte kicked off her birthday celebrations at preschool with her mother, Duchess Kate.

“It’ll be a birthday breakfast and Kate will walk her there,” a source told Us, noting that Charlotte is “really interested in painting and baking.” 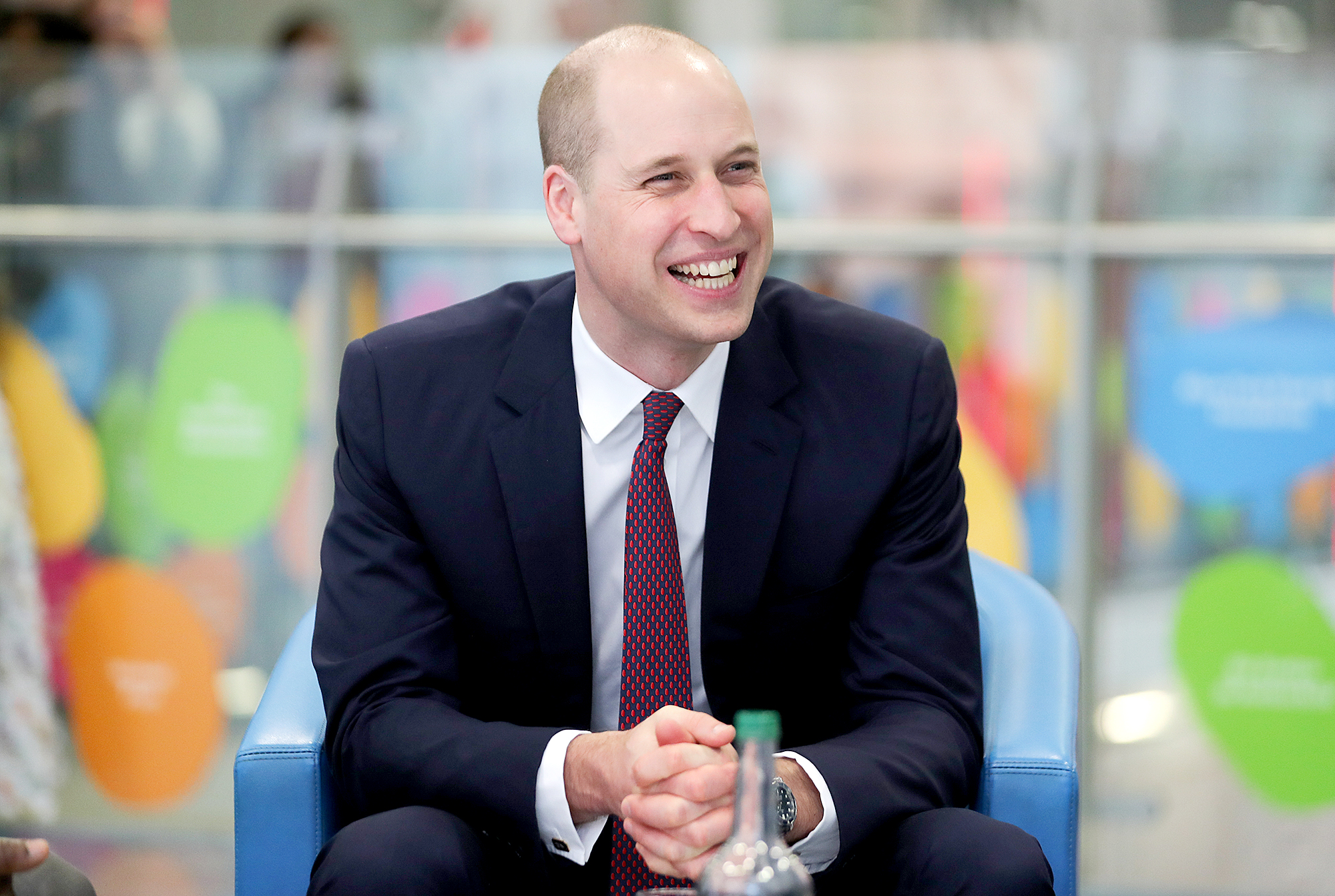 The little princess, who attends Thomas’s Battersea, the same school as her brother Prince George, had a similar celebration with classmates when she turned 3 at Willcocks Nursery School in London in 2018.

“They like to make a fuss on the kids’ birthdays,” a royal confidant explained to Us at the time. “There is always cake, her favorite dinner and a lot of presents.”

William and Kate are also parents of sons George, 5, and Prince Louis, 12-months. “Charlotte is close with Louis and very protective of him,” the first source told Us.

The Duchess of Cambridge documents her children’s birthdays by taking new portraits each year. In Charlotte’s 4th birthday photos, released by the palace on Tuesday, May 1, the young royal looks adorable while posing in the grass in a blue dress. In another cute shot, Charlotte was captured running with a flower in her hand and a giant smile on her face.

Prince Harry and Duchess Meghan, who is expected to give birth to the couple’s first child any day, made sure to send Charlotte well-wishes on her special day via Instagram.

“Happy Birthday Charlotte!” the Duke and Duchess of Sussex commented on one of Kensington Palace’s photos on Thursday. “