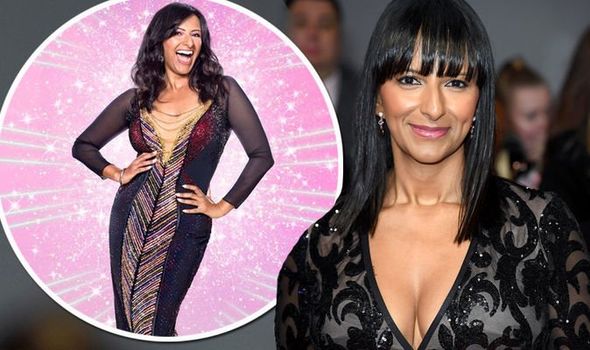 Good Morning Britain star Ranvir Singh has admitted she was too scared to eat as she prepares to show off her moves on the Strictly Come Dancing 2020 dance floor. The 43-year-old made her comments after her co-stars noticed her weight loss during an appearance on GMB on Wednesday.

“My goodness, you look like you’ve been in a training room, working hard!” Susanna Reid said to Ranvir in an on-air exchange.

“Are you saying I look a bit slimmer?” the novice dancer asked the host.

“To tell you the truth, I weighed myself this morning, and I have lost half a stone!” the presenter revealed to her co-workers. 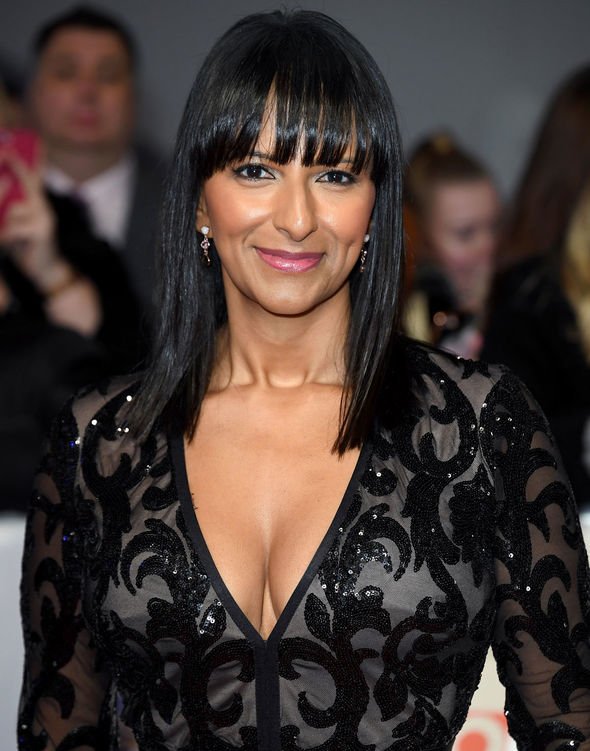 Sharing a bit more information, Ranvir revealed that it was primarily nerves that were behind her recent weight loss.

“I am eating loads of fruit and stuff,” the mum-of-one added.

“It suppresses your appetite,” Susanna, who appeared on the dancing competition back in 2013, agreed. 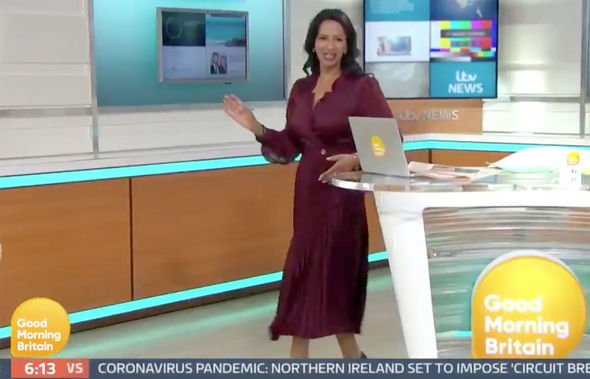 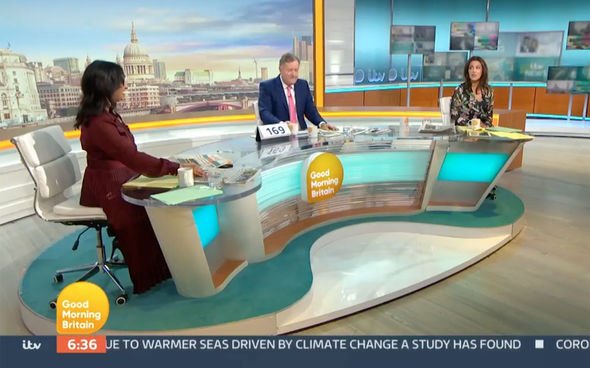 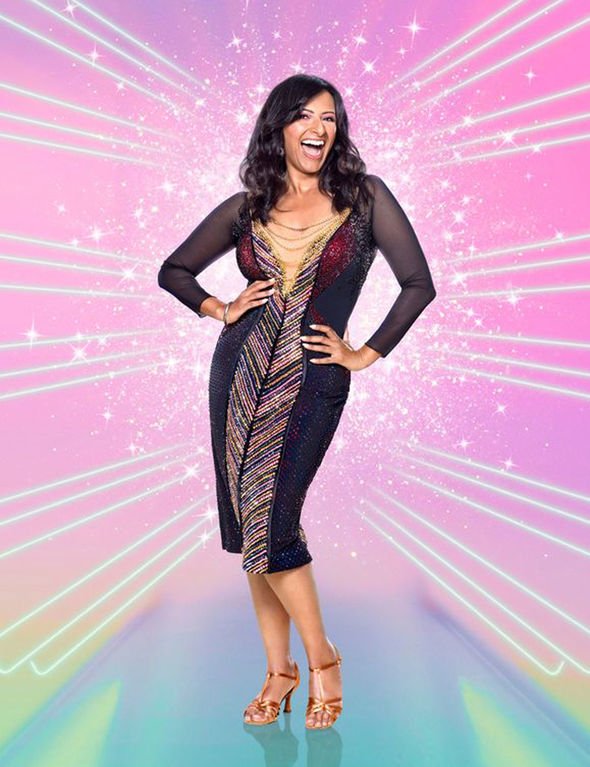 During the programme, Ranvir also gave viewers a sneak peek at her dancing skills following a chat with weather presenter Laura Tobin.

“Shall I give you a little Cha Cha Cha?” she said as she jumped off her chair and twirled around the studio.

“I mean it’s rubbish, but we’ll give it a go won’t we,” she joked as she moved her hips to the music.