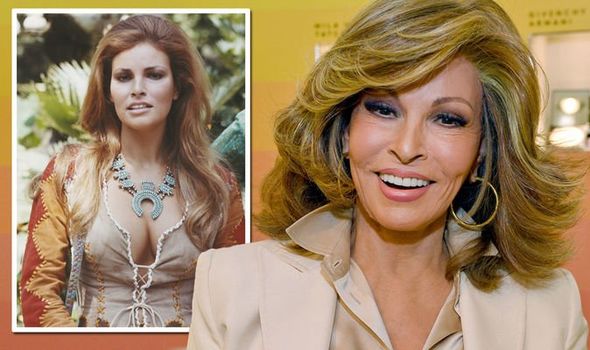 A rare photograph of Raquel Welch will go on display in the capital city this month, shortly after the actress celebrates her milestone 80th birthday. The bombshell can be seen in her younger years in the snap which was taken by late photographer Terry O’Neill.

The American actress, who was born in Chicago on September 5, 1940, is best known for starring in films such as One Million Years B.C., The Three Musketeers and Bedazzled.

The picture to be exhibited in a week and a half was taken during her heyday when the beauty was 30-years-old.

In the image, Raquel could be seen in Cyprus during a break from filming The Beloved, a 1971 film which was also known as Sin.

The iconic movie star looked sensational in the snap as she flaunted her pins in a figure-hugging polka dot dress, while posing in a large hat alongside a group of men. 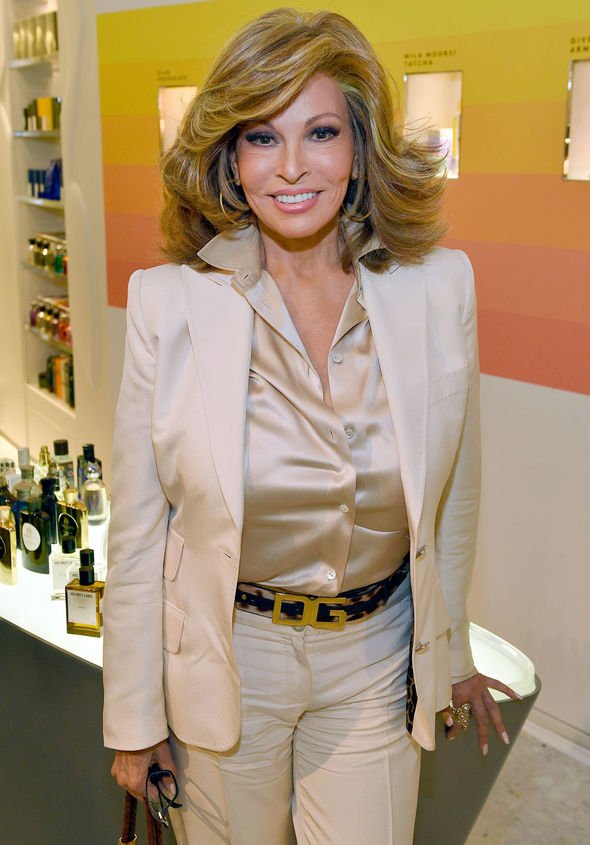 In the film, the Golden Globe-winning star played Elena, a frustrated housewife who embarks on an affair with a childhood friend.

The pair then plot to murder her suspicious husband.

The movie was produced by Patrick Curtis, Raquel’s second husband and manager at the time.

The couple divorced the year after The Beloved was released. 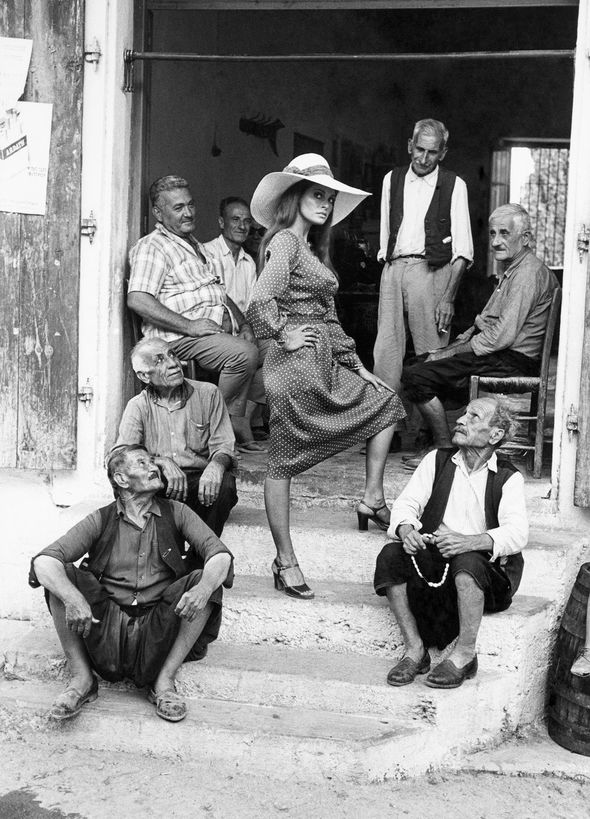 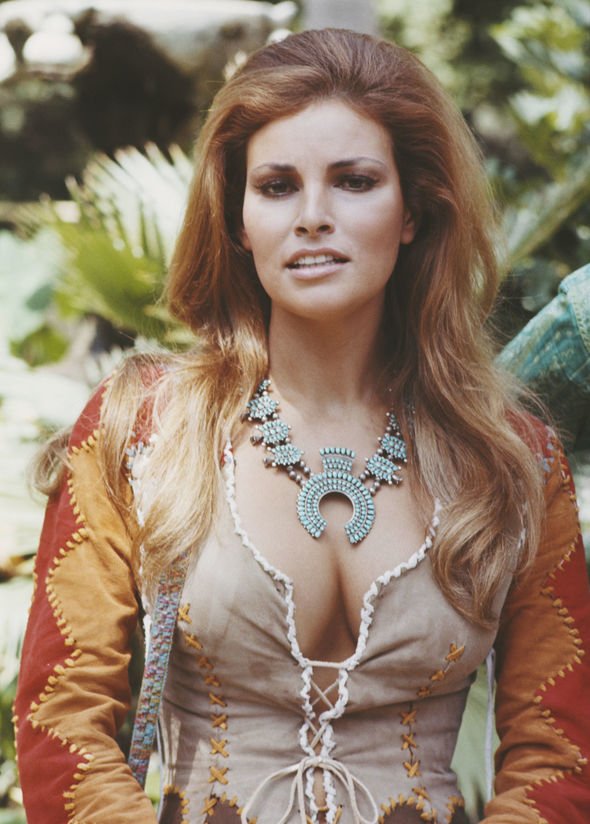 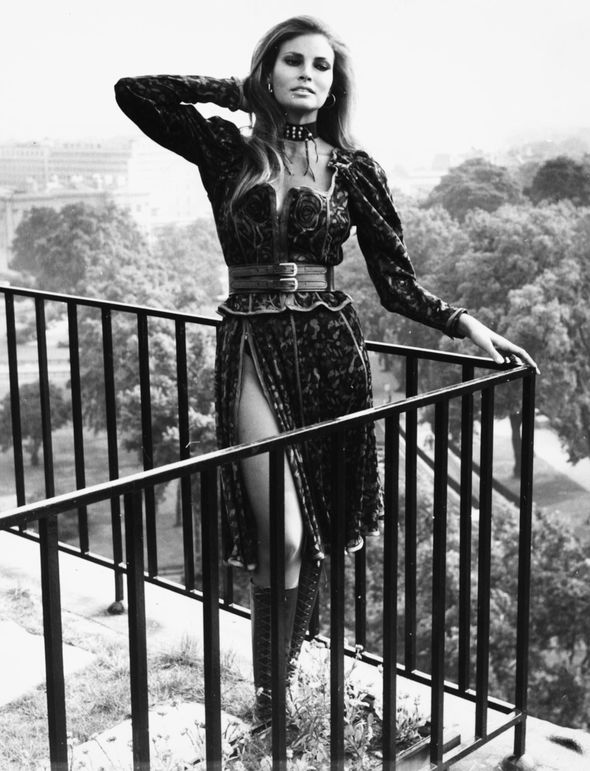 In the Terry O’Neill: The Vintage Collection Exhibition, which goes on display in London’s Zebra One Gallery from September 15, there are numerous rare and unseen images of famous movie stars and musical legends.

The celebrity snapper passed away in November last year at the age of 81, following a long battle with prostate cancer.

In 2019, he was appointed Commander of the Order of the British Empire (CBE) in the Birthday Honours for services to photography.