Richard Madeley has confirmed that he and wife Judy Finnigan will be returning to host This Morning in the future, after delighting viewers with their presenting stint last week.

The legendary host, 63, told Lorraine Kelly on Wednesday that Judy, 71, ‘loved’ being back on the famous sofa and there are plans for the pair to host the show again.

It comes after Richard and Judy made a return to host This Morning last week for the first time since 2001, which sparked a delighted response from fans. 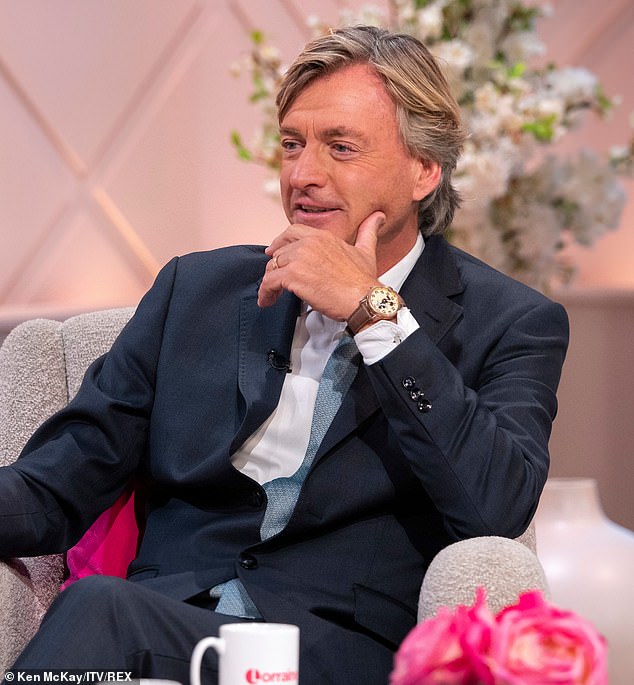 They’re back! Richard Madeley has confirmed that he and wife Judy Finnigan will be returning to host This Morning in the future, during a guest appearance on Wednesday’s Lorraine

Richard explained to Lorraine that when he and Judy appeared as guests on This Morning, there were no plans to them to ever return as hosts.

But after a strong response from fans, the legendary presenting pair appeared to made another appearance on the famous sofa.

He said: ‘We just went on about six weeks ago to talk about our book club. Because they had some stand in presenters I got a bit cheeky and I stared to nick links.

‘Judy jabbed me. The famous Judy jab. She said ”you’re not Piers Morgan and I’m not Susanna Reid. I want to speak up now, I want to do some links”. 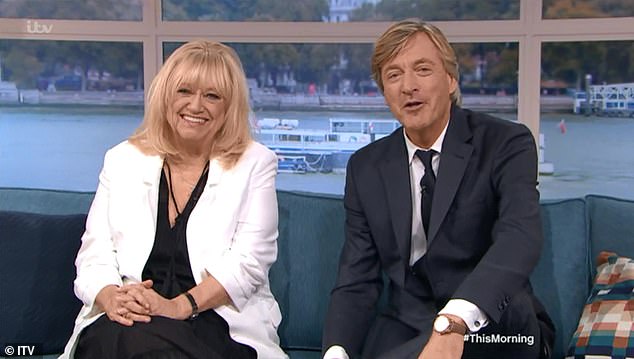 Exciting: The legendary presenting duo hosted This Morning last week for the first time since 2001, and delighted fans with the nostalgic appearance 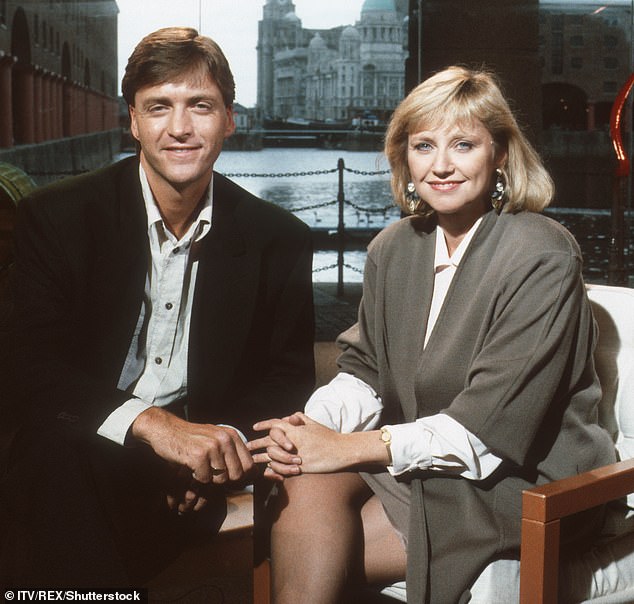 Throwback: Richard and Judy were the original hosts of This Morning when it began in 1988, and were the show’s flagship presents for 13 years 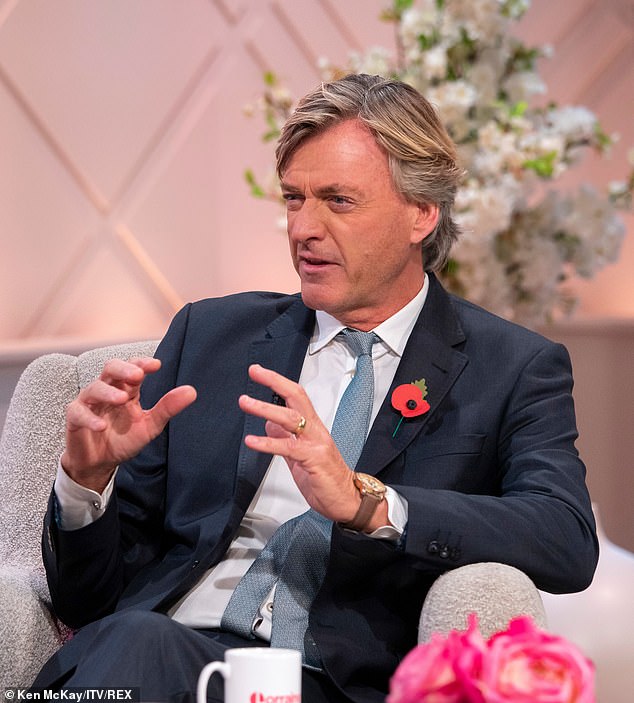 Exciting: Richard said that it was Judy who agreed to present the show again, and said that there have been talks about him and Judy returning to the show

After filming finished, Richard said he and Judy were approached by an editor who asked if they would like to come back and host an entire show.

‘Judy has been saying no to everything on telly for a decade now, she just won’t come back to telly, which is her choice,’ he said.

‘And she just went ”yeah OK.” Afterwards I said ”did you just agree to do a telly programme?”’ She loved it. She had a great time.’ 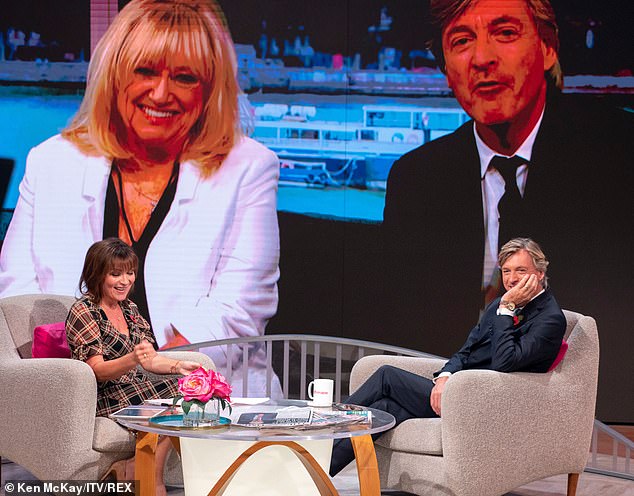 Fun: He told Lorraine: ‘We’ll do some more. They’ve asked us and we need to work it out. We’re not after anyone’s job or anything like that’

Richard then confirmed that he and Judy are in talks to host This Morning again, presumably during the school holidays when the show usually features guest presenters.

He said: ‘We’ll do some more. They’ve asked us and we need to work it out. We’re not after anyone’s job or anything like that.

‘It’ll be like having the occasional party. And it won’t be a nostalgic-fest looking back. It’ll just be a regular show.’

Last Friday Richard and Judy delighted viewers when they hosted This Morning for the first time since 2001.

As the show’s original presenters, their appearance was a walk down memory lane for many die-hard viewers. 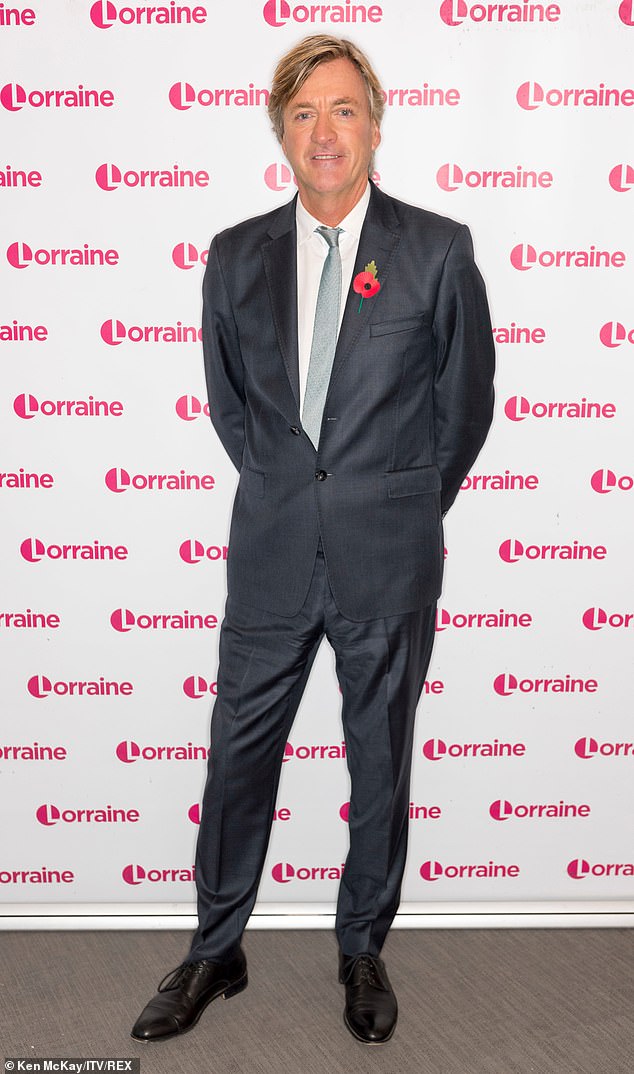 Dapper: The veteran host cut a dapper figure as he appeared on the ITV daytime show,m where he also spoke about a campaign to raise awareness of Cystic Fibrosis