She was dumped by her fiancé Lee Walton seven months ago following CBB punchgate.

But Roxanne Pallett, 36, looked besotted with her new man, Married At First Sight star Jason Carrion, as they held hands at the Waterside bar and grill in New York.

Pals have claimed the new couple are inseparable and she is said to already be living with him and his flatmate at his US apartment. 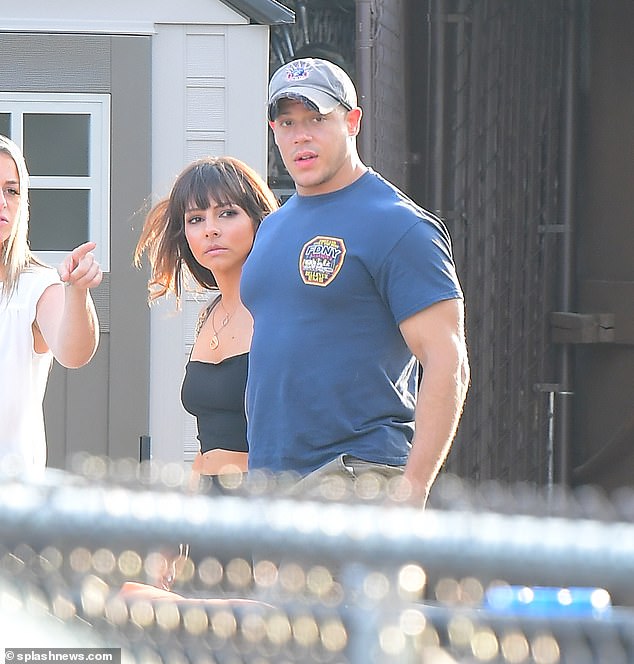 Jason, who is also a fireman, wore a tight Fire Department T-shirt with khaki shorts as he kept close to his love.

The former Emmerdale actress confirmed her romance with Jason as she shared a loved-up snap of them kissing on Instagram on Sunday. 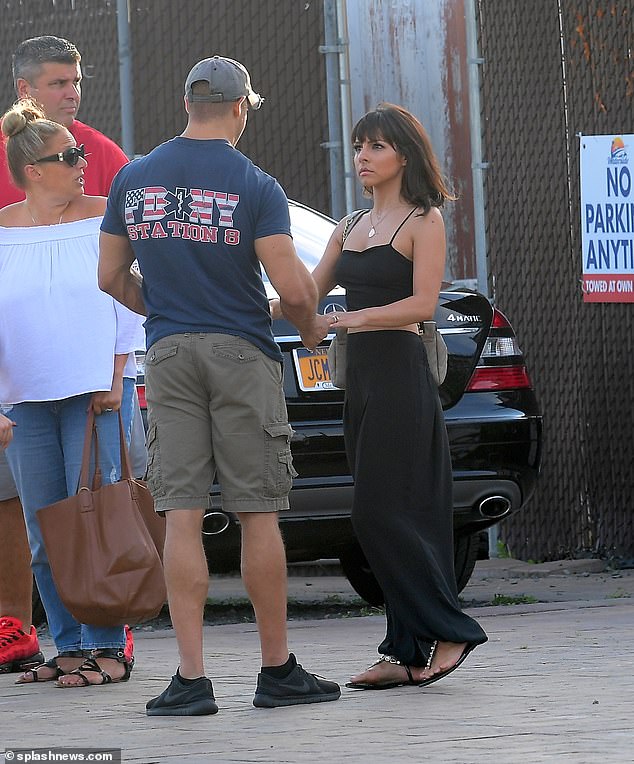 New love: Pals have claimed Roxanne has already moved in with firefighter Jason and his flatmate in New York and say they are inseparable 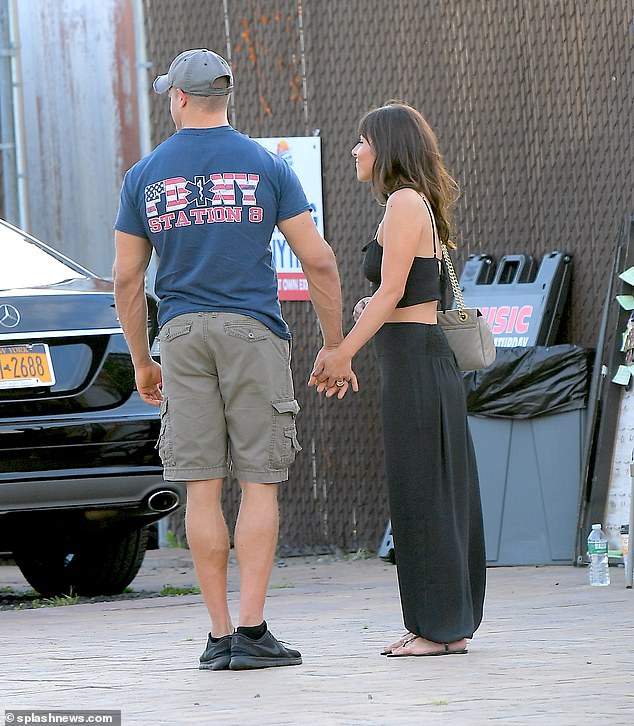 Happy: Roxanne smiled as she held hands with her love, seven months after splitting from fiancé Lee Walton

The photo in question sees the couple locking lips outside the Philadelphia Museum of Art, known as the ‘Rocky Steps’ as Sylvester Stallone’s character Rocky Balboa ran up the adjoining steps.

In an homage to the film series, Roxanne captioned the snap with a quote from the film (Rocky IV), which read ‘I’m with you…’

While Jason captioned his own identical picture with the rest of the line uttered by Rocky’s wife Adrian, writing: ‘No matter what’. 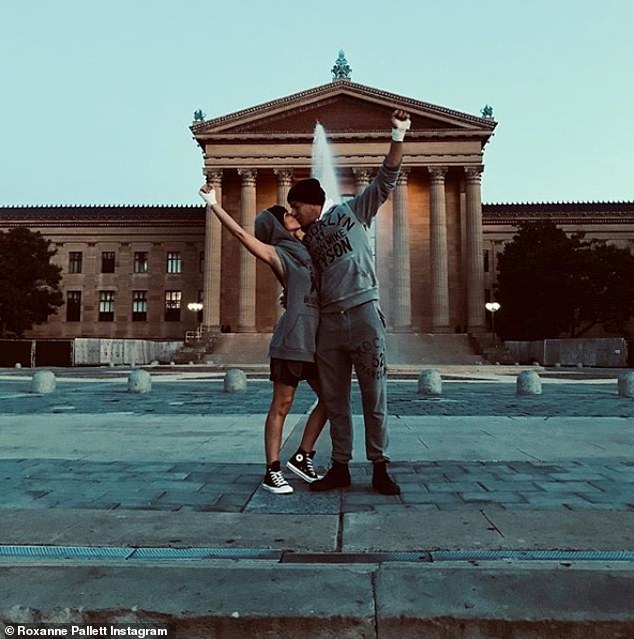 Hitting out: Roxanne’s former fiancé Lee has slammed her new romance as ‘fake’, just hours after she went Instagram official with him

Previous to going Instagram official with their romance, the pair did shared several media posts from the same locations on Saturday (first, Philadelphia Museum of Art and then eatery Pat’s King of Steaks).

Roxanne and Jason are said to have bonded over their love of fitness and regularly hit the gym together, according to The Sun.

Roxanne’s former fiancé has slammed her new romance as ‘fake’, just hours after she went Instagram official with Jason. 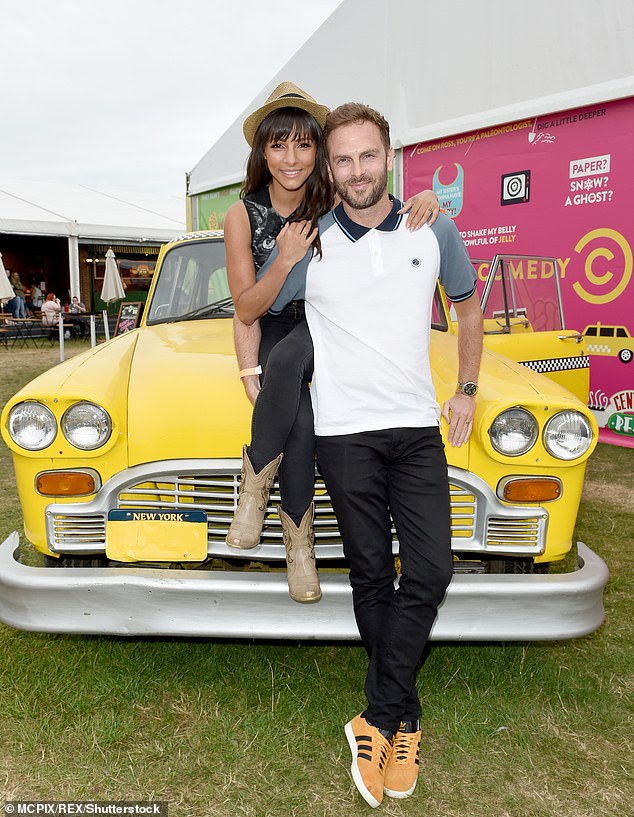 His say: Walton appeared to make a thinly-veiled dig at the soap star, 36, after she posted a loved up photo with her new hunky firefighter beau (pictured August 2018) 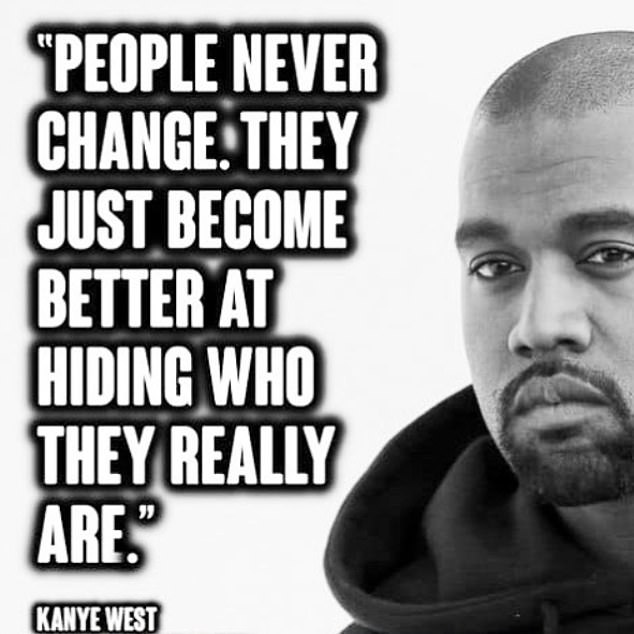 Dig: Lee shared a quote from rapper Kanye West, which read: ‘People never change. They just get better at hiding who they really are’

Lee appeared to make a thinly-veiled dig at the soap star after she posted a loved up photo with her new hunky firefighter beau.

Lee seemed to make a cryptic dig at Roxanne as he shared a quote from rapper Kanye West, which read: ‘People never change. They just get better at hiding who they really are.’

Meanwhile, Jason has been moving on quickly as he mends his heartache following his divorce from his wife Cortney Hendrix in February.

The Married At First Sight couple met for the first time and tied the knot on season one of the show in 2014.

However, their romance wasn’t meant to last as they filed for divorce in February; Jason shared his last Instagram with his wife in November last year.

Likewise, Roxanne has been putting her romance with Lee behind her after he broke up with her in January following CBB punchgate.

The exes’ love story began in 2017 when they first crossed paths online, deciding to meet in December before getting engaged after one week.

Lee stood by Roxanne during the backlash from her Celebrity Big Brother appearance last summer when she falsely accused Ryan Thomas of punching her with intent. 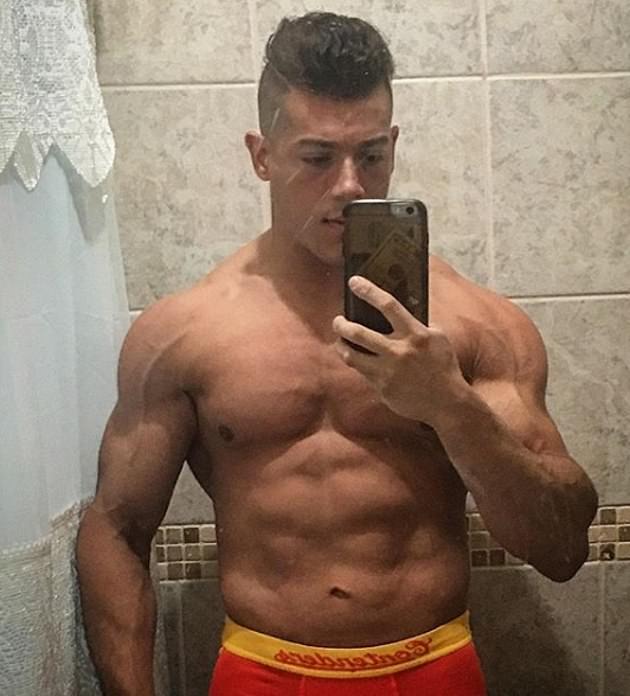 Could it be love? The reality star, 36, is said to be living with Jason and his firefighter flatmate in New York City

Roxanne branded him a ‘woman beater’ before going to the Diary Room to demand Ryan be removed from the house.

He was issued with a formal warning but Roxanne claimed to be afraid of him, asking to sleep in a separate room that evening and seen crying and shaking.

She then told her fellow housemates that he had ‘repeatedly hit her in the ribs’, which led them to confront him about it.

On eventually understanding what took place, the housemates backed Ryan with Roxanne leaving the show. 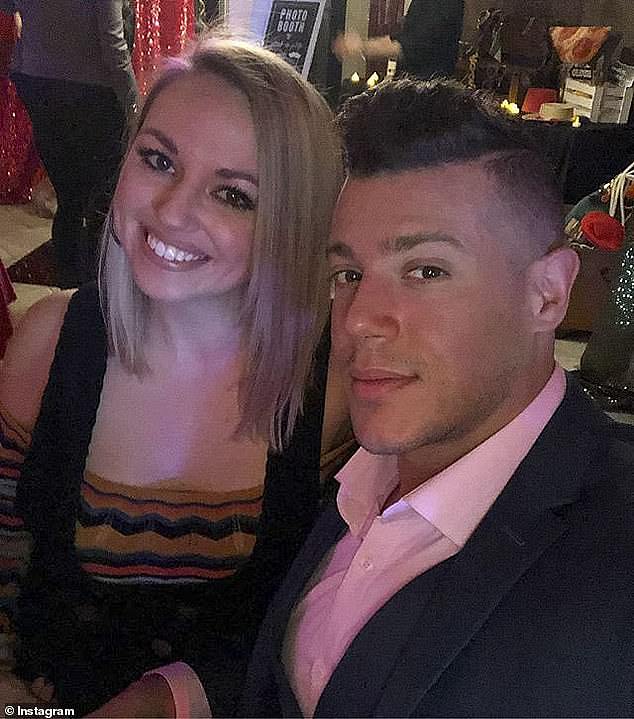 Split: Jason has been moving on quickly as he mends his heartache following his divorce from his wife Cortney Hendrix in February