Home » Celebrities » Sadie Frost, 55, admits she may never move in with millionaire partner

Why I won’t live under the same roof as my boyfriend: Sadie Frost, 55, admits she may never move in with millionaire partner and adores being independent

And it seems Sadie Frost firmly believes in the old adage – after admitting she may never live under the same roof as her millionaire boyfriend.

She and businessman Darren Strowger have been together for six years after being introduced by mutual friend Kate Moss.

But 55-year-old Ms Frost says she adores being independent – and Darren, 53, continues to live two miles away from her home in North London. 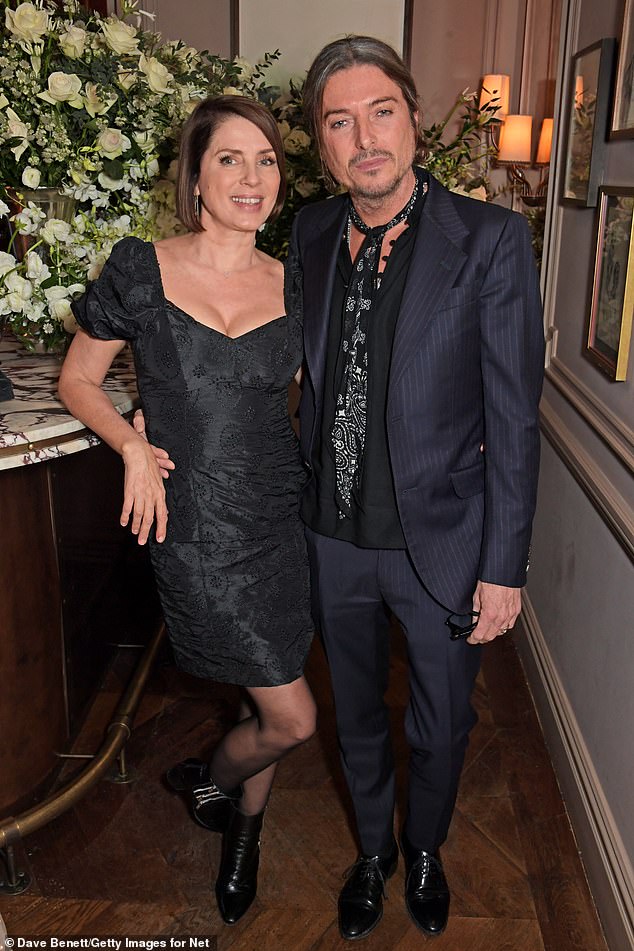 Sadie Frost and Darren Strowger attend an intimate dinner hosted by Edward Enninful and Anne Mensah in celebration of the BAFTA Breakthrough Brits at Kettner’s on December 9, 2019 in London. Ms Frost, 55, says she adores being independent

‘Some people who are in their 50s are settled down with a partner. I don’t live with my partner. I have got more time on my own by being at home. I think I have got a little better as I’m not so co-dependent.

‘I used to be not able to do anything on my own and I do like sharing my life with somebody.

‘But with my partner now, yes, we love each other and we are strong personalities, but I am not sure if we could live together.’

The actress and fashion designer is not alone in choosing to ‘live apart together’ – an arrangement known as LAT, in which couples enjoy an intimate relationship but live at separate addresses.

Recent research by Bradford University found 25 per cent of couples are choosing not to co-habit. 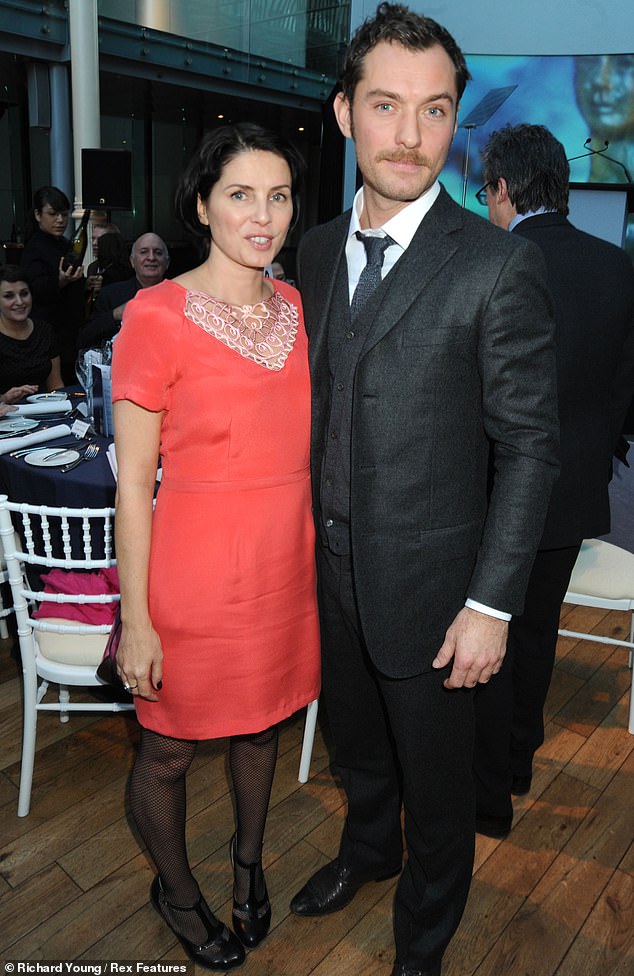 While many in the study were ‘not ready’ to live together, a growing number of older people had made a decision to live apart.

Ms Frost said she and Mr Strowger – founder of communications agency Excell Group – still share much of their life together.

She is not alone among celebrities choosing the LAT option. Until their split in 2014, Helena Bonham Carter and Tim Burton famously lived separately in two houses next to one another.

And Bake Off judge Prue Leith also refused to live with her second husband John Playfair for their first three years of marriage but changed her mind last April and they now happily share a home.