Sam Aston, 25, walked down the aisle with yoga instructor Briony Gardner earlier this month, and has now revealed details about his “perfect” nuptials. The newly-married couple shared their joy with the latest issue of OK! Magazine, where they were seen posing with his Coronation Street cast mates. The Chesney Brown star spoke about the moment he saw his other half in her white wedding dress for the first time during the ceremony, gushing: “When I turned around and saw Briony, I thought she looked unbelievably beautiful. “The ceremony was a surreal experience – it was joy on the highest level.”

Briony echoed her husband’s sentiment as she recalled: “The whole day was perfect. I didn’t stop crying! I didn’t think Sam would be as emotional as he was.”

The blushing bride wore an elegant white off the shoulder gown for the occasion, which featured a pretty lace bodice and a large skirt adorned in delicate organza fabric.

Speaking about her dress, Briony divulged: “‘It was by Riki Dalal and was the first dress I tried on and I came back to it.

“I felt like the most beautiful person ever in it”

Sam and Briony went all out for their first dance to John Legend hit Stay With You, which included a number of jaw-dropping yoga and acrobatic moves.

Although the couple made the routine look effortless to their family and friends, Sam admitted he almost “dropped” his other half during a dramatic lift. 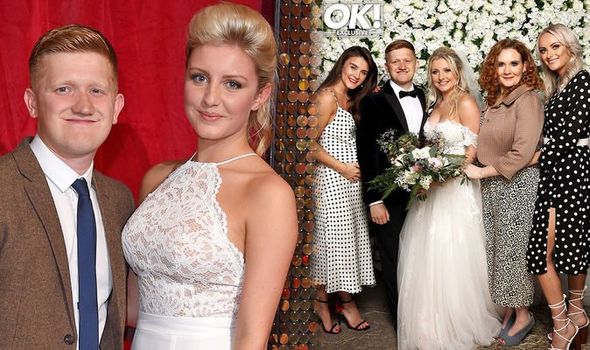 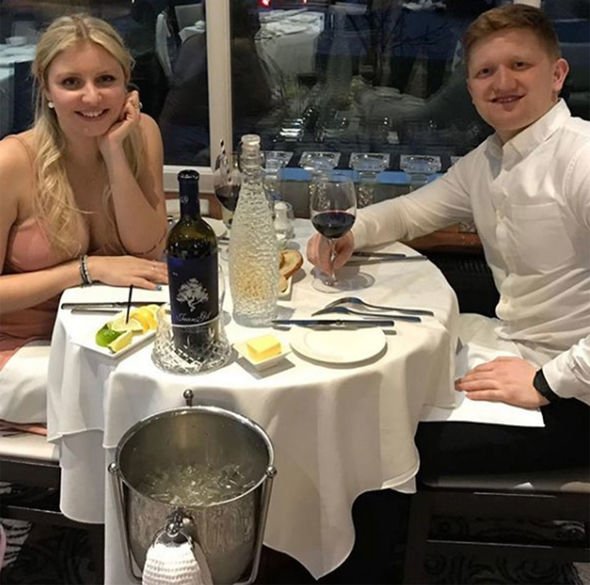 When asked by the publication if children are in their future, Briony admitted: “I want a house full of children but we want to do things like go on a Harley-Davidson trip through northern Italy.

“We’ll do that and then think about babies!”

The soap star and the yoga expert got engaged back in June 2017, sharing the exciting news with fans on Instagram.

Sam popped the question to his girlfriend of five years at a charity golf tournament alongside some of his Coronation Street co-stars.

The romantic moment took place on stage when the couple got involved in a Mr and Mrs style game. 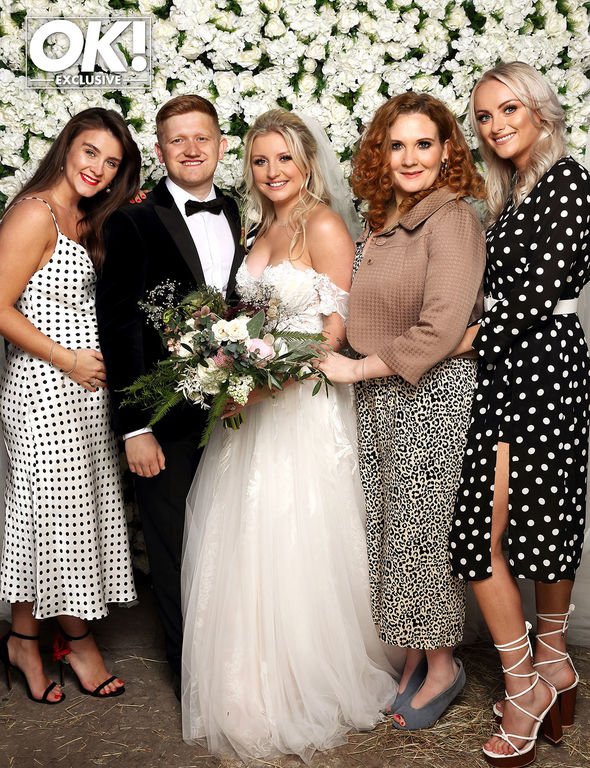 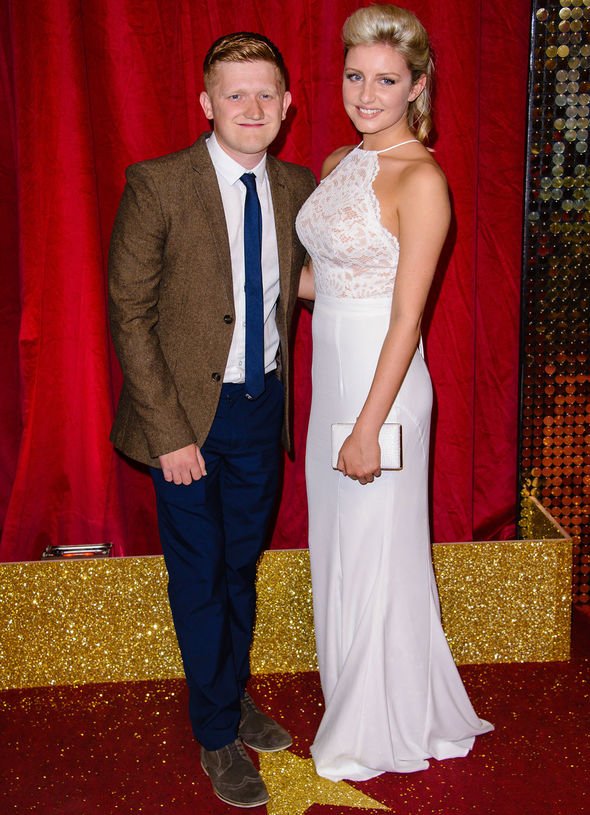 The actor suddenly announced he had his own question to ask before getting down on one knee.

In view of his 88,000 followers, Sam posted a picture of his big proposal with the caption: “Me and my beautiful bride to be…”

Sam reflected on their engagement story in an interview with OK! Magazine at the time, revealing the crowd were cheering before Briony had the chance to say yes.

“She was so shocked she covered her mouth and started to cry, so I took that as a yes and put the ring on her finger.”

Briony explained: “It was [such a blur]. Everyone was cheering and screaming and I was smiling and couldn’t stop crying. Sam had tears in his eyes too. I would have never have imagined he’d do it in such a public place, so it was a complete surprise.”

More photos from the wedding and an exclusive interview will be available in OK! Magazine on Tuesday