‘I’m at a completely different stage in my life now’: Samantha Faiers reveals she WON’T return for TOWIE’s 10th anniversary reunion… despite making a staggering ‘£9million fortune’ from show

She rose to fame as one of the original stars in The Only Way Is Essex.

But Samantha Faiers is done with the reality show for good, despite netting an estimated £9 million fortune since her first appearance on the show.

The reality TV staple, 29, confirmed she will not appear on the ITVBe show’s ten-year reunion this year as she revealed she has moved into a different phase of her life. 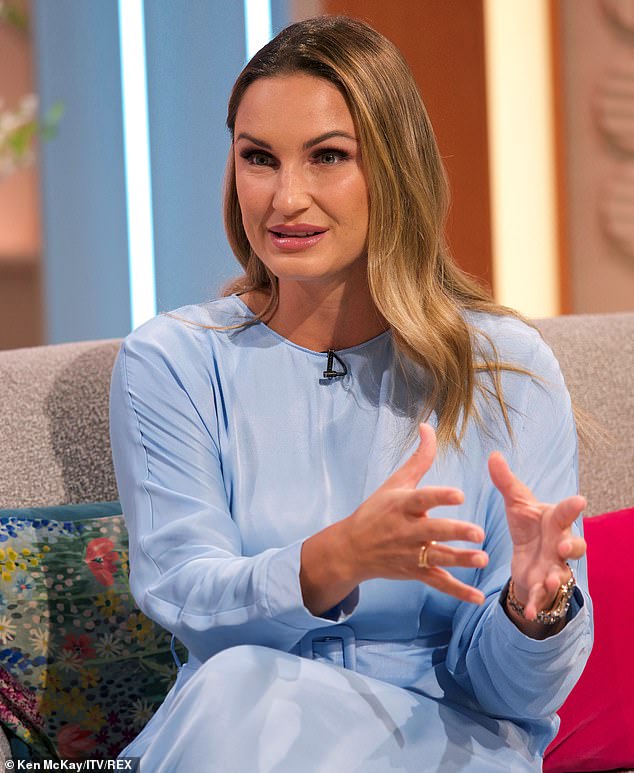 Closed door: Samantha Faiers revealed on Saturday that she won’t be returning to the hit TV show, The Only Way Is Essex, for it’s ten-year reunion later this year (pictured 2019)

Sam told The Sun: ‘I won’t be getting involved because, to be honest, it’s like I’m at a completely different stage in my life now.

‘I don’t even know what I would do on there any more.’

The blonde beauty was just 19 years old when the show first aired on 10 October 2010, and she admitted that she had nothing to lose at the time. 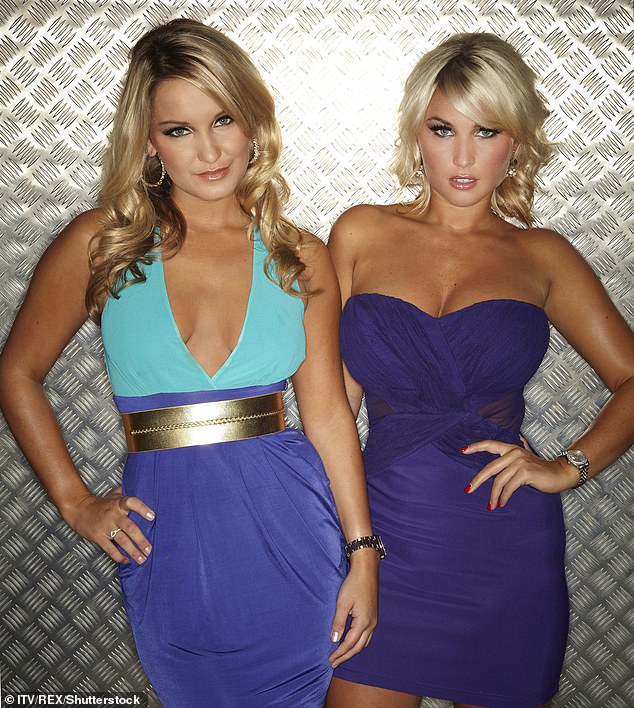 Claim to fame: According to reports, the reality star, 29, made £9 million since joining the show in 2010 but she claims her priorities have changed (pictured with sister Billie in 2011)

During her stint, Sam was an integral character, having a love triangle storyline with Lothario Mark Wright and his on-off girlfriend of nine years, Lauren Goodger.

The reality star then went on to date Joey Essex after Mark announced his engagement to Lauren, and ended up becoming engaged herself to Joey, 30.

However it wasn’t meant to be and the pair split up on the show in 2013. 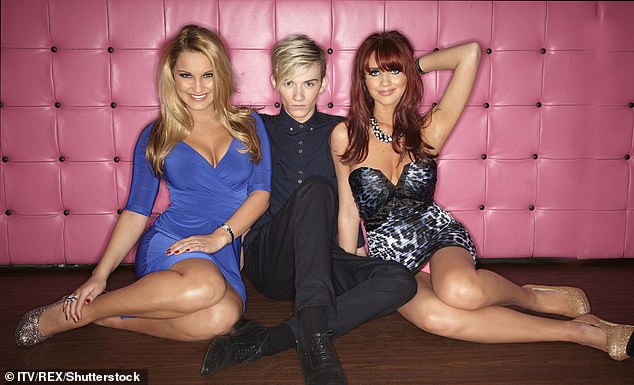 Moved on: She said: ‘I won’t be getting involved because, to be honest, it’s like I’m at a different stage in my life now’ (pictured with Harry Derbridge and Amy Childs in 2011)

After leaving TOWIE a year later, Sam went on to find love with Paul Knightley.

The couple welcomed Paul Jr, four, and Rosie, two, after making it official and have  established a new form of reality TV success with their show, The Mummy Diaries.

In the six years since exiting TOWIE, Sam’s priorities have changed and the show simply doesn’t appeal to her anymore.

Sam acknowledged the success of TOWIE and could never have imagined that it would open so many doors for her, but with family life now her top priority, she feels it’s time to move on. 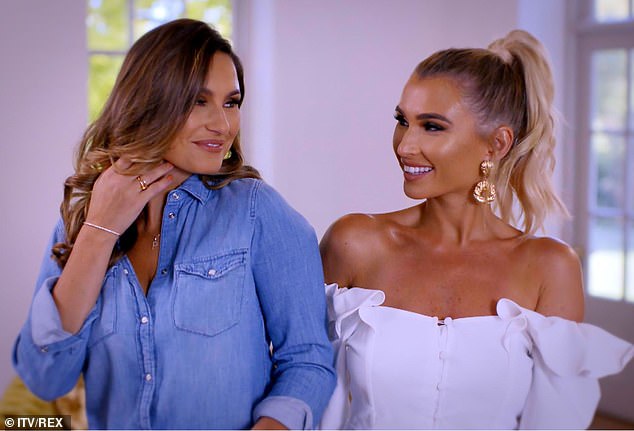 Sister act: The former TOWIE star now has her own reality TV show with her sister called ‘Sam & Billie Faiers: The Mummy Diaries’ which has been incredibly successful

She added: ‘I’ve got my own life with my kids, and TOWIE is ten years ago for me. You just can’t compare my life then to my life now.’

According to the Mummy Diaries star, she invested the money she earned from the show wisely into investments, property, and was also selective with the opportunities she took.

Meanwhile, the next time TOWIE is back on the small screen will be for the tenth anniversary this autumn and it will feature original castmembers Amy and Mark Wright. The show’s first episode officially aired on 10 October 2010.

The Only Way Is Essex is set to celebrate a decade on screens with a brand new series exclusive to the ITV Hub, The TOWIE Years.

Chronicling 10 years of high drama, head turning glamour, rocky relationships, and the most outlandish characters that Essex has to offer, The TOWIE Years will relive the most unforgettable moments throughout the show that redefined reality TV.

Each episode of the 10-part series will look back on a year in the show’s history, starting with 2010, the year the show first burst onto screens, as viewers revelled in the highs and lows of Mark Wright and Lauren Goodger’s tempestuous relationship.

Taking viewers from the beginning right through to the present day, the series will remember the golden couples, the epic fall outs, the holiday high jinks, and the many turns of phrase and wardrobe choices that have become synonymous with the BAFTA award winning show. 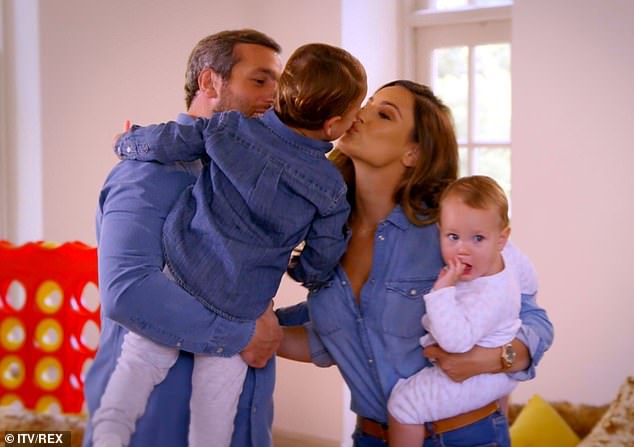 Family matters: The reality show follows the life of the mother-of-two alongside her husband Paul and their children, Paul Jr, four, and Rosie, two,