Home » Celebrities » ‘Say Yes To The Dress’ Preview: A Bride Calls Out Her Friends About Not Being ‘Honest’

A bride confronts her friends about not being completely honest about their feelings regarding her reception dress in this EXCLUSIVE preview of the July 24 episode of ‘Say Yes To The Dress.’

Bride Stacey Lee is getting married to Ghost Brothers star Dalen Spratt. Dalen hunts ghosts for a living all over the world. In our EXCLUSIVE sneak peek of Say Yes To The Dress, Stacey Lee explains how she met the man she’s about to marry.

“Dalen and I met initially when we were in college, and then years passed by and we ran into each other and I saw him again,” Stacey Lee says. “He was older and more mature, and I was going to hook him with someone that I knew. He responded back and said, ‘Stacey, if you’re not hooking me up with you then no thank you.’” 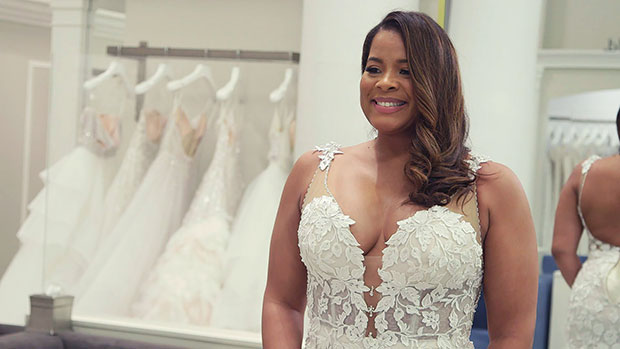 The second reception dress, she walks out in is a whopping $4,595. Her friends love this gown, which is also an Eve of Milady dress. “I like that one way better than the first,” Aikisha says. Both of Stacey’s friends admit that they didn’t like the first one.

“Well, she didn’t tell me that when I came out here the first time,” Stacey says about Aikisha. Stacey calls out her friend for never saying that she didn’t like the first dress. 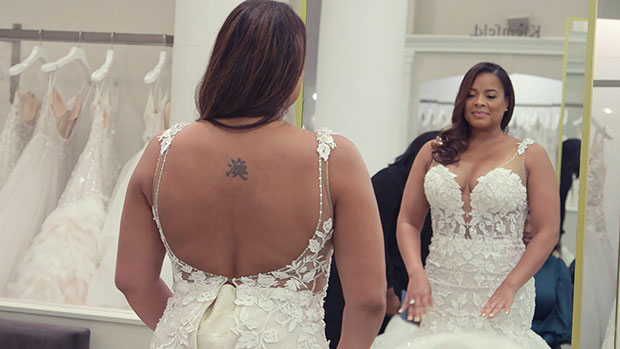 “You should have been honest when I first came out,” Stacey tells Aikisha. When they ask her how she feels about this second reception dress, Stacey isn’t sold. “I think it’s okay. I think it’s pretty. But I’m not, you know, excited about it,” Stacey says. Say Yes To The Dress season 20 airs Saturdays at 8 p.m. on TLC.