Shane Richie has made it to the top four of the 2020 series of I’m a Celebrity… Get Me Out Of Here! While in the Welsh castle Shane has received support from his friends and family including his ex-wife Coleen Nolan but what has the Loose Woman said of Shane’s experience within the series?

Shane has now made it to the final four, who will take on the iconic Celebrity Cyclone tonight.

Followed by Jordan North, Giovanna Fletcher and Vernon Kay, Shane will take to the final challenge as the series final approaches.

Amid the show’s end this week, Coleen has revealed her hopes for her son’s father to make it to the top three.

While having a chat with her eldest son Shane Roche Jr on his IGTV, Coleen spoke of how proud she was of her ex-husband on the show.

READ MORE
I’m A Celebrity: Jordan to pip Vernon Kay to King of the Castle? 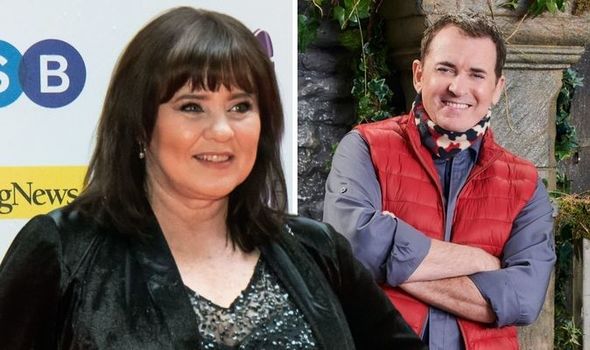 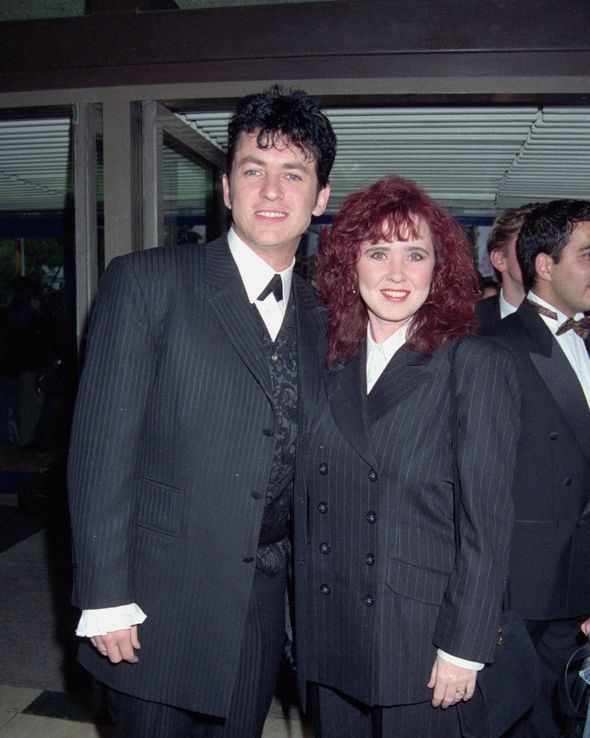 The Loose Woman star said: “Can I just say how proud I am of your dad?

“I think he is doing brilliantly, I really do. He is very funny, and he has kept his cool.

“I thought he’d have lost his cool by now because he’s like you, he gets bored really easily.”

She later spoke of her hopes to see Shane in the top three of the series. 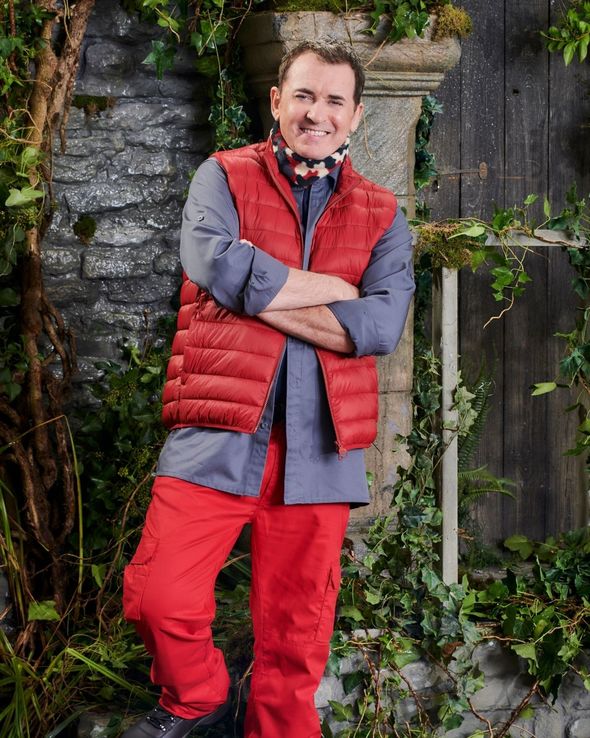 The Loose Woman star added: “I would love Shane to be in the top three because I know how much it would mean to him.

“As much as he puts on this bravado, I know it would mean a lot.”

Shane and ex-wife Coleen Nolan were married for nine years having tied the knot in 1990.

The couple announced their split in 1999 and later went their separate ways.

During their marriage, Shane and Coleen welcomed their sons Jake and Shane Roche Jr.

Since his father’s stint in the Wales Castle, Shane Roche Jr has been showing his support on his Instagram.

The I’m a Celebrity star married a second time to his wife, Christie Goddard. 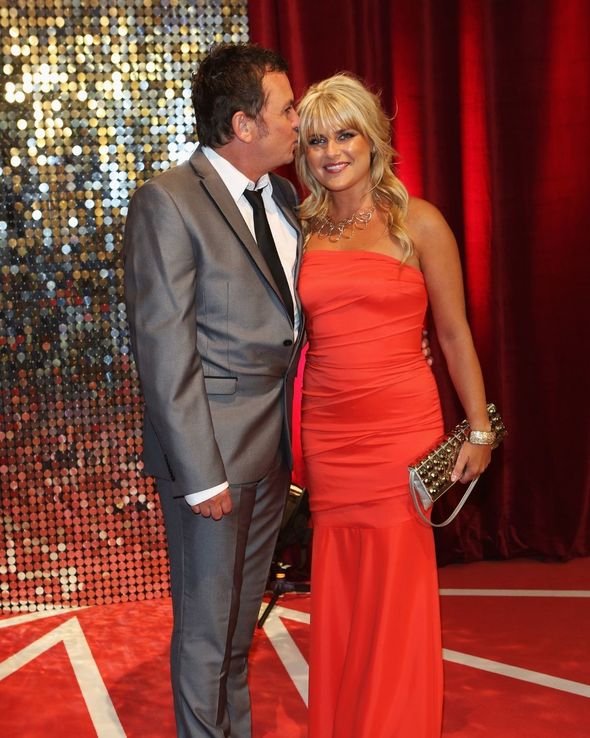 Shane and Christine got married in 2007 and have since been together for more than 13 years.

The actor also has three children with his wife Christine including sons Mackenzie and Romani as well as daughter Lolita.

I’m a Celebrity Get Me Out of Here! will air tonight on ITV at 9pm.