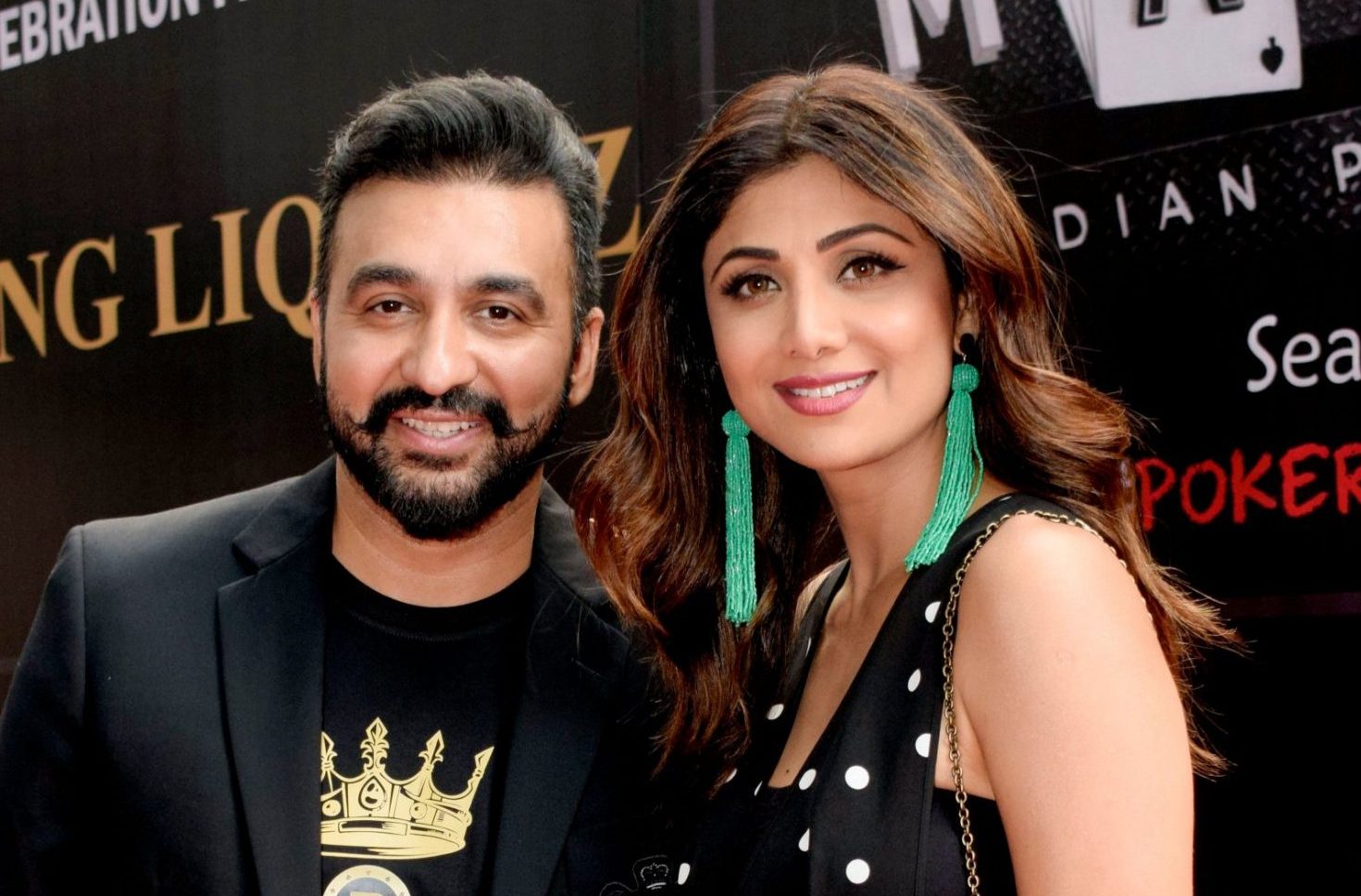 Bollywood and Celebrity Big Brother star Shilpa Shetty spent hours being questioned by police following her husband’s arrest after he was alleged to be part of a pornography racket.

Kundra, who was born and raised in Britain, has denied any wrongdoing.

According to The Times, Shetty, 46, spent six hours at a police station where she was questioned to establish if she was involved in the racket.

It’s reported officers raided the couple’s home on Juhu beach on Friday. Shetty was not arrested or charged and, according to Daily Mail, she has denied any involvement in the alleged offences.

Reports have alleged police seized 48 terabytes – with one terabyte being one million megabytes – of ‘mostly adult’ images and videos from the star’s home in a raid.

During questioning, she is alleged to have told police she was ‘unaware of the exact nature of the content’ but believed her husband was innocent, claiming his co-accused, Pradeep Bakshi, was the one involved with mobile app HotShots, which allegedly streamed pornographic content.

Last week Mumbai Police Commissioner, Hemant Nagrale, confirmed the arrest in a statement which said: ‘There was a case registered with Crime Branch Mumbai in February 2021 about the creation of pornographic films and publishing them through some apps.

‘We’ve arrested Mr Raj Kundra in this case on 19/7/21 as he appears to be the key conspirator of this.’

Kundra is said to have been booked for ‘obscene and indecent advertisements and displays’ under the IT Act and the Indecent Representation of Women (Prohibition) Act. If convicted, Kundra faces up to seven years in jail.

According to local press, he attended Mumbai’s High Court for a bail hearing earlier today.

Shetty married Kundra in 2009 and the couple share two children; son Viaan Raj, nine, and daughter Samisha, who they welcomed via surrogate in February 2020.

The actress is one of Bollywood’s most successful stars but rose to fame in the UK after appearing on Channel 4’s Celebrity Big Brother in 2007 alongside the likes of Jade Goody and Danielle Lloyd.