Shirley Ballas, 59, has revealed she has been “swimming in water” after costly renovations caused a leak in her home today. The Strictly Come Dancing head judge explained the situation in a series of Instagram videos, which she shared with her 154,000 followers.

The Ballroom and Latin dance expert attempted to style her damp hair as she told fans: “When you wake up in the morning and haven’t had the best night’s sleep, you’re exhausted and you get the same leak in the house that you’ve had three times already that’s supposed to be fixed and your whole dressing room is swimming in water and your curtains are ruined and your make-up is a mess.

“And still you have the leak. I mean what do you do? I’ve got the towels down, I’m paddling in it and it’s been a little bit frustrating to say that this house was renovated and it cost me an arm and a leg and trust me, it was an arm and a leg, and builders, builders builders, what can one say.

“I’m just absolutely frustrated to bits this morning, so that’s another side you can see of me today is dealing with that, and builders. It’s just a mess.”

The star then showed her followers some of the damage caused by the leak. 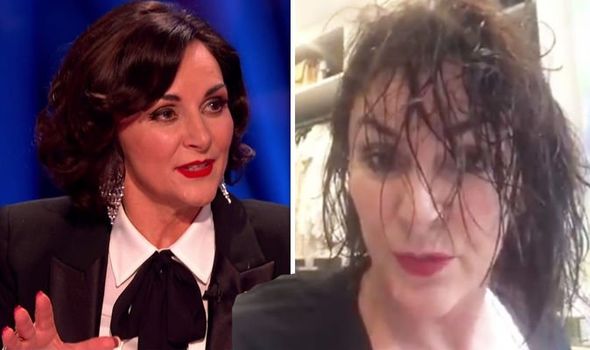 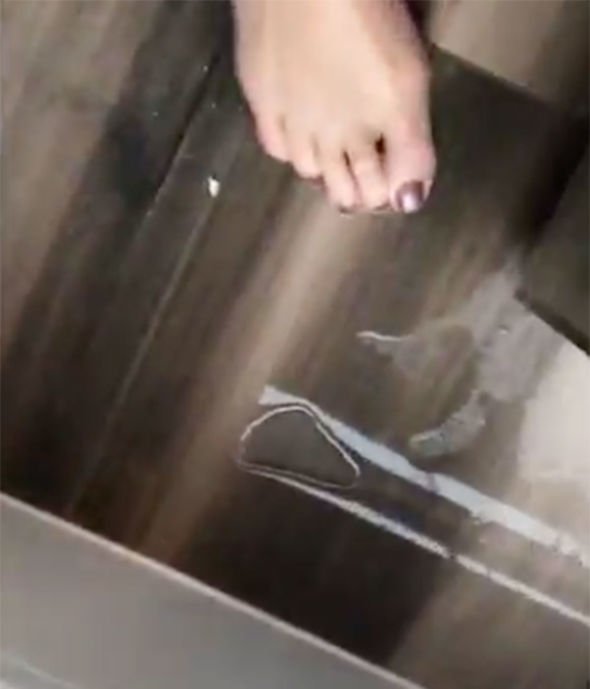 While zooming the camera in on some lace curtains which she said were “ruined at the bottom”, Shirley added: “I hope everybody has a little bit better start to the day than me.”

The Strictly favourite went on to show puddles of water collecting on the floor in her wardrobe and pointed out stains that had been left on her wall by the leak.

Shirley dipped her toe in the water, making a splash, as she exclaimed: “I really need somebody to help with this because it’s not right.”

In a separate post, the former professional dancer explained her day went from bad to worse when her 82-year-old mum sustained an injury in the water damaged property. 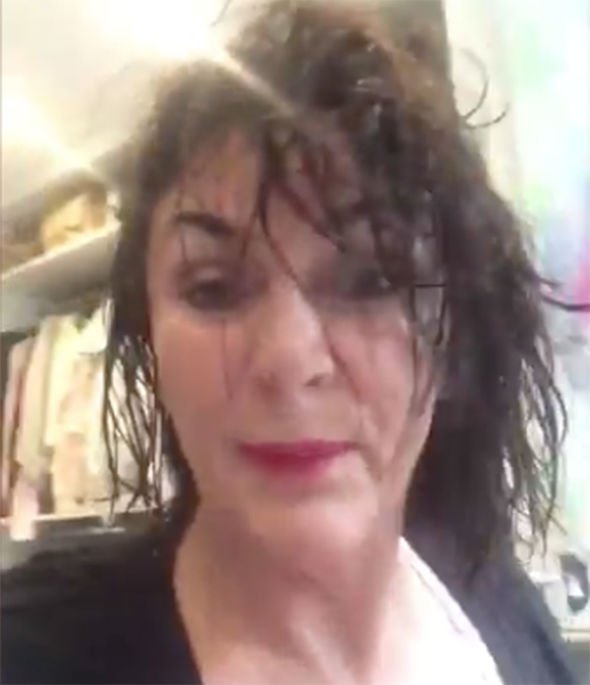 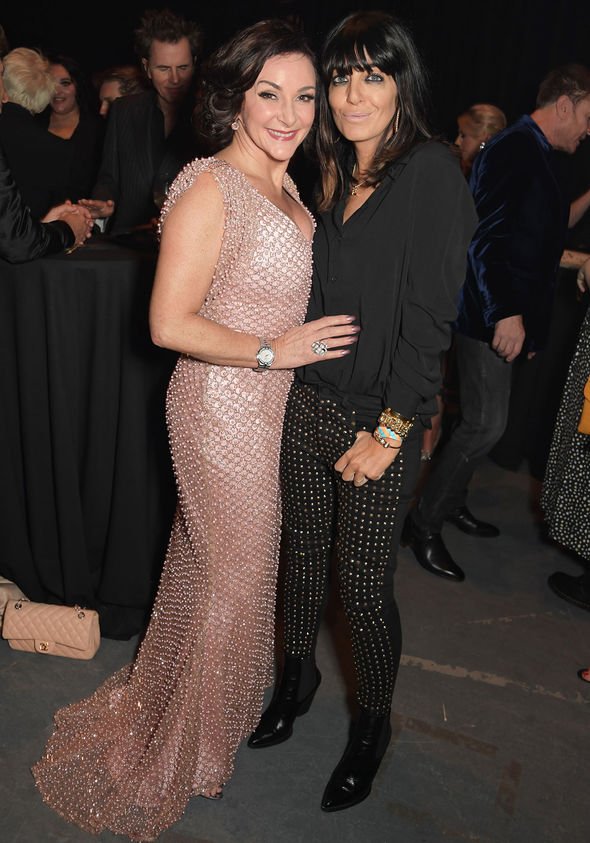 She divulged: “It’s one of those mornings today, this shower door here fell off on my mother, so her toe is just about killing her.

“I’m busy checking all the ceilings now, I’ve had to move all my stuff because everything was wet, all the shoes.”

Showing more of the leak, she continued: “All the bottom of my curtains are absolutely drenched, they’re lace that I’ve had for years, and years, and years, spoiled. Water all over the dressing table, just a mess!”

In the caption of the clip, Shirley admitted the chaos in her house had made her late.

She wrote: “Totally frustrated this morning, now hour half late. Having to move things. Try to find different make-up for my cancer benefit this evening. As all my make-up is WET.

“Floors wet, curtains wet. So many stories to tell here about my experience. Tell me yours??

My mum’s toe by the way went black. The door fell off as she was getting out of the bath. It’s a good job @danieltayloresq and I were home, she’s 82 it could have seriously injured her. No one came around to fix or check if she was ok thoughts??”(sic)

Shirley’s revelation about the flood comes after she opened up about how she was coping after facing backlash due to some of her decisions on Strictly this year.

The judge appeared on BBC Breakfast to discuss the issue and explained: “I have had more online bullying this year than I have any other series of Strictly, and particularly direct messaging, more so from the younger fans.

“If their chosen one gets sent home, it’s ‘I hate you’, ‘die’, ‘go kill yourself’ in my direct message box then, of course, you’ve seen some of the messages on my page.

“But my concern isn’t always so much for myself, it’s for the younger people out there.”