Fans are eagerly awaiting the premiere of X Factor, which kicks off its 15th season on Saturday.

And Simon Cowell has admitted that the ITV competition wouldn’t be lost forever should the channel decide not to renew the contract next year.

According to The Sun, the music honcho, 58, revealed he’s currently in a bidding war with other TV channels to broadcast the show, plus Britain’s Got Talent, if ITV decide to give the long-running competitions the boot. 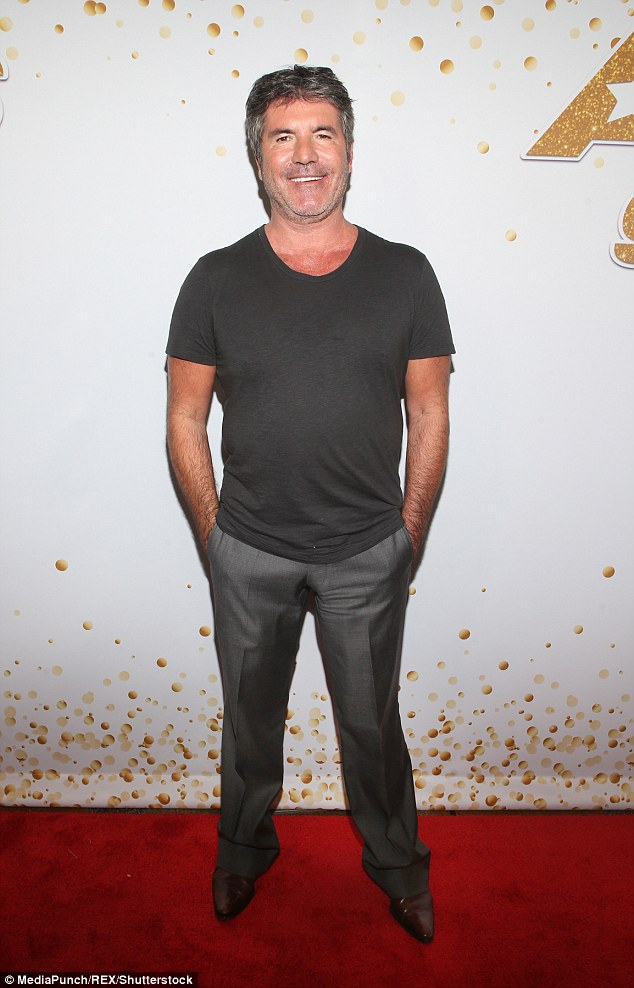 Options open: Simon Cowell, 58, revealed he’s in a TV bidding war over X Factor and Britain’s Got Talent if ITV choose not to renew their contract 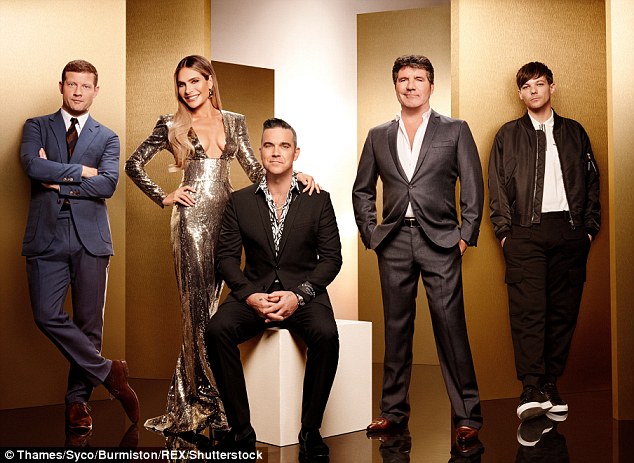 Success: Simon told the publication that he’s received other offers from broadcasters to potentially air the show – which airs its season 15 premiere on Saturday –  if it’s not picked up

Simon told the publication that he’s received other offers from broadcasters to potentially air the show if it’s not picked up in 2019.

The long-standing judge said:  ‘Well to be honest with you it’s really difficult. I’ve got three offers on the table this month from broadcasters who want to do a deal on this show and on Britain’s Got Talent.

‘I mean they are proven brands and they bring in the right audience so that has never been an issue.

‘But funnily enough, I have never been concerned about not getting a new deal. My concern is more of a personal thing to make sure the audience don’t get bored with it.

Ayda and Robbie make history by becoming the first ever married couple to join The X Factor’s judging panel, in a deal reportedly worth £10million. 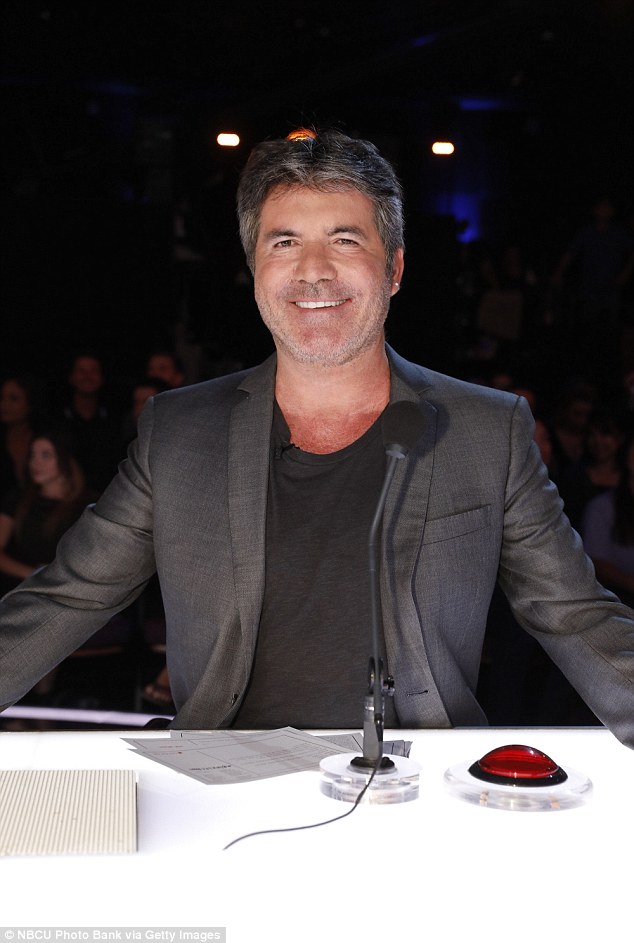 On the table: The long-standing judge said: ‘Well to be honest with you it’s really difficult. I’ve got three offers this month from broadcasters who want to do a deal on this show’

Amid the show’s dwindling ratings, entrepreneur Simon promised press that the couple, alongside fellow new judge Louis, ‘are going to bring a whole new energy’ to the series, which has been running since 2004.

The American Idol star added at the launch last month that he’s ‘tried to get Robbie on every show we’ve had for 18 years then it happened by accident. We went to my house and chatted on the balcony and did a deal.’

The new lineup marks the first time in the show’s 14 year history that there’s been three male judges on the panel, and just one woman.

After the new panel was announced, Ayda was forced to defend her place as a judge, due to her lack of musical experience.

She said simply: ‘It makes it’s a little more exciting. I’m excited to be the underdog and show the boys how it’s done!’

‘Ayda is my rock and she’s looked after me though thick and thin. I would say every move I’ve made professionally has been made by my wife. I agree with her 95 percent of the time.’

The latest series of X Factor returns to ITV at 8pm this Saturday. 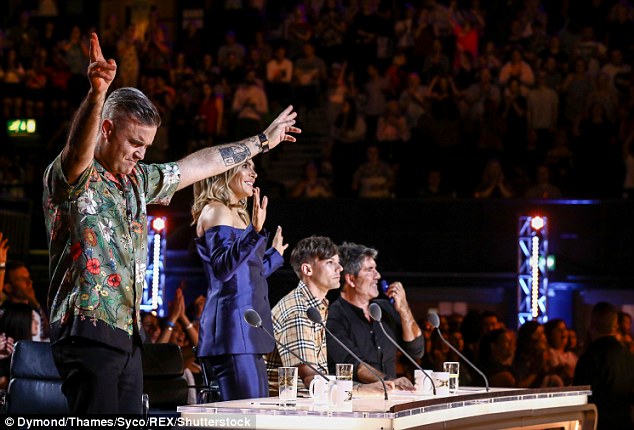 New series: His comments come ahead of the new series – which boasts a brand new judging panel – including pop icon Robbie Williams (L) , his wife Ayda Field, and Louis Tomlinson