His biggest fan? Camila Cabello made her adoration for Shawn Mendes known as she attended his Los Angeles concert after the two were spotted getting cozy.

The “Havana” songstress, 22, shared clips from the event via her Instagram Story on Friday, July 5. “@shawnmendes you couldn’t be more amazing. Wow,” she captioned one post, adding a red heart emoji. 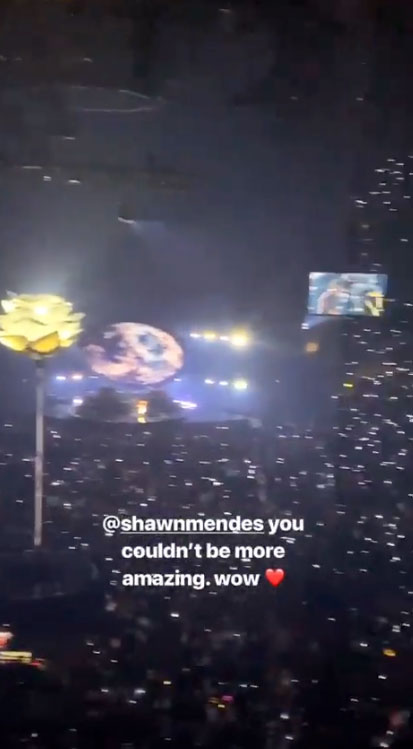 Cabello later posted a video of Mendes, 20, singing “Why,” which some fans speculated was written about her. “You’re unreal. @shawnmendes,” she gushed.

The singers were spotted holding hands in West Hollywood on Thursday, July 4, further fueling romance rumors. “They were sitting with each other, facing each other and look very intimate,” an eyewitness told Us Weekly exclusively of their interactions at the 6th annual Red White and Bootsy July 4th party. “They left together holding hands.”

The duo first collaborated in 2015 on their duet “I Know What You Did Last Summer.” They teamed up again in June to release follow-up track “Señorita,” which was accompanied by a sexy music video.

Days after the video dropped, Us confirmed the former Fifth Harmony member’s split from boyfriend Matthew Hussey. The twosome were first seen showing off PDA in February 2018. 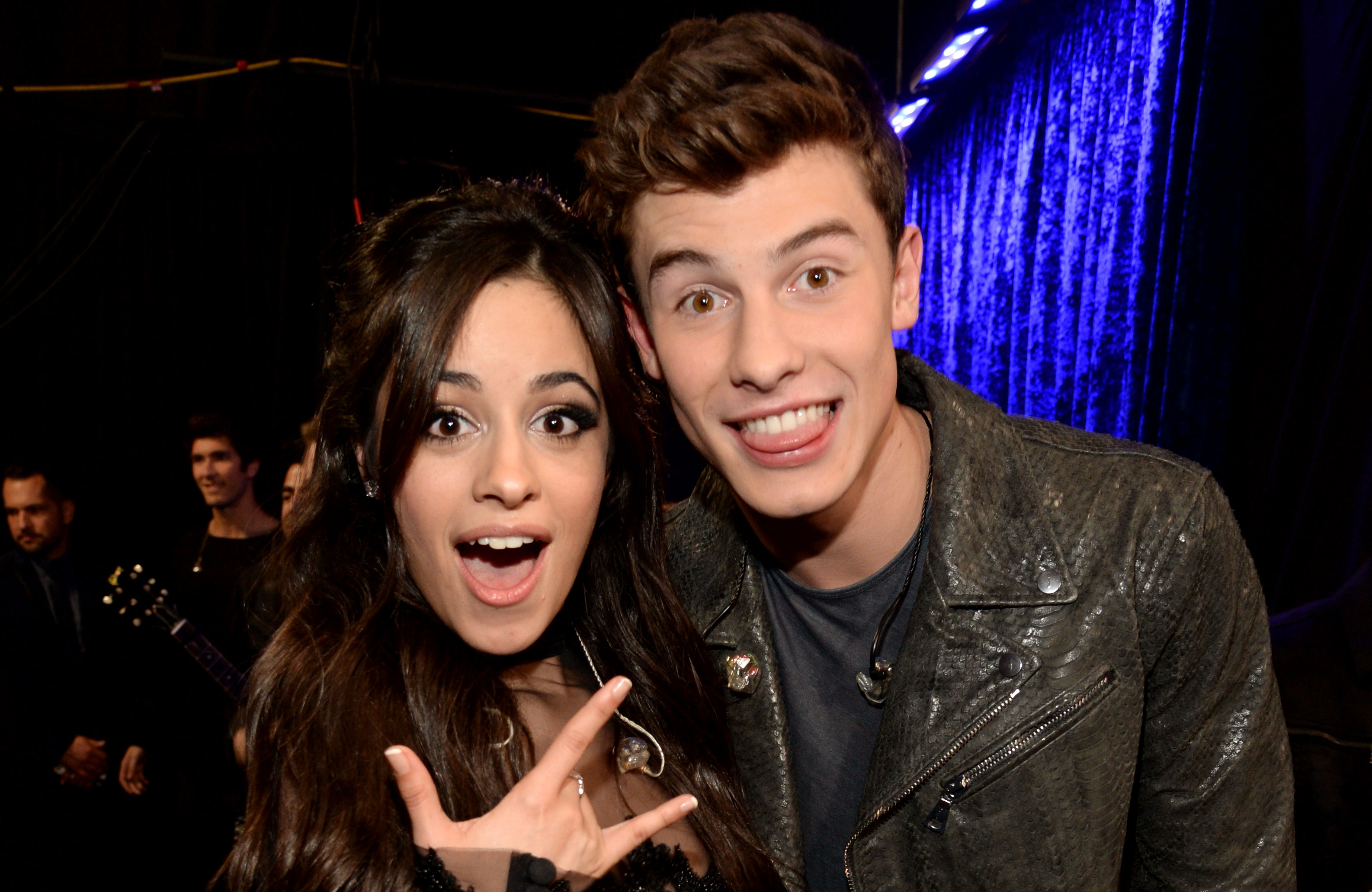 Mendes’ mother, Karen Rayment, set tongues wagging last month when she seemed to support the Shawmila ship. She left an expanding heart emoji and a couple-in-love emoji in the comments section of Cabello’s post of her and the “If I Can’t Have You” crooner rehearsing together.

The Grammy nominees revealed their first impressions of each other in a June cover story with V magazine. “I remember thinking we met on the Austin Mahone tour, and I remember I wanted to hang out with you, but you were always on the tour bus, just learning guitar,” she admitted.

Mendes, for his part, appreciated Cabello’s attempts to buddy up to him. “You were the only person that talked to me,” he recalled. “Like, you were the only one of everybody on that tour who would say words to me. Actually, I think if we go into our DM’s or something, there’s a photo from the day we met, I think.”