Temperatures may be dropping worldwide.

But Sofia Richie has been heating things up in Miami as the holiday season kicks off into full gear.

The reality star, 21, posted an alluring snap of herself catching rays in a tiny leopard print bikini on Friday. 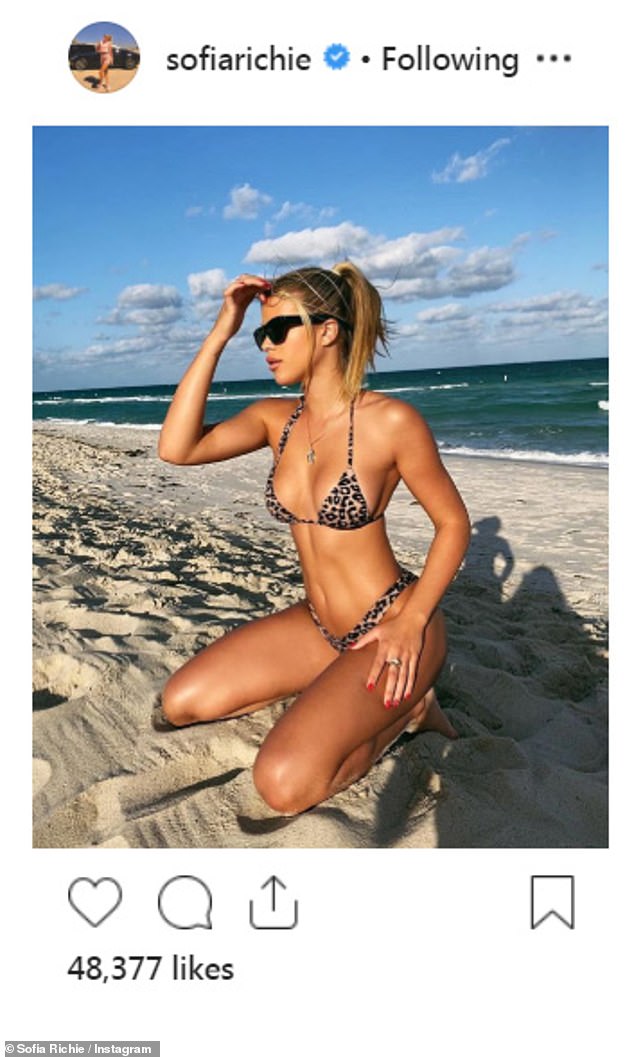 Fun in the sun! Sofia Richie posted an alluring snap of herself catching rays in a tiny leopard print bikini

The daughter of Lionel Richie squatted low to the sand as she gazed across the shore through a stylish pair of black sunglasses.

She rested her well-manicured hand atop her forehead, which contained a few loose strands popping out of her high ponytail.

Though it was approaching wintertime, it sure didn’t look like it in Miami, where temperatures reached an idyllic 74 degrees Fahrenheit on Thursday.

Either way, Sofia wasn’t ready to accept the change in seasons. 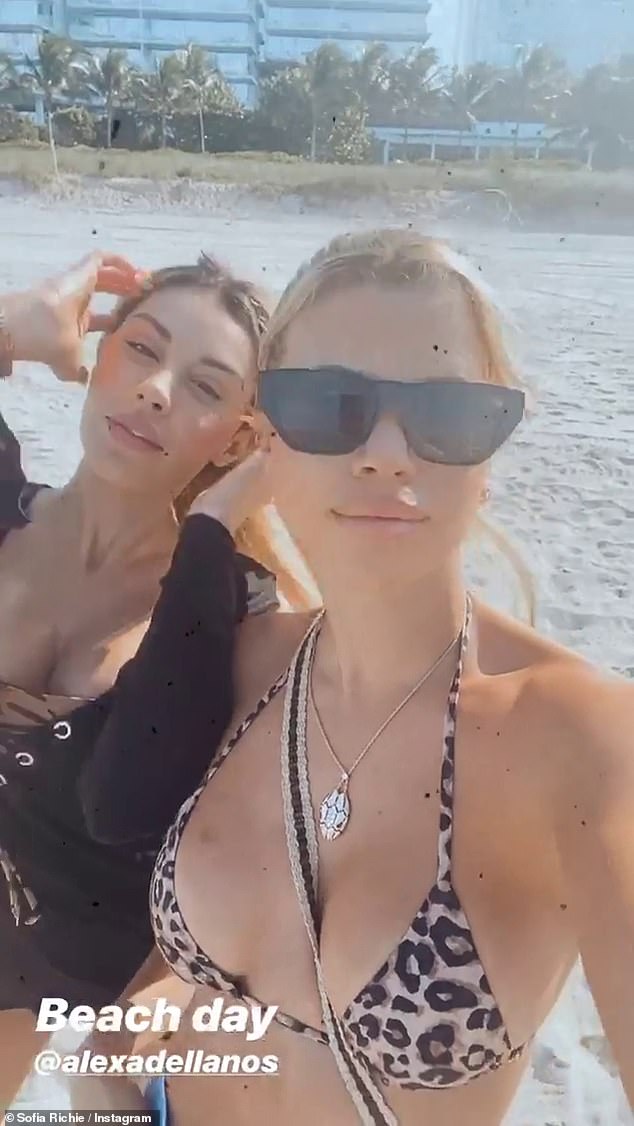 Making a splash! Richie soaked up the sun after Thanksgiving with a gal pal 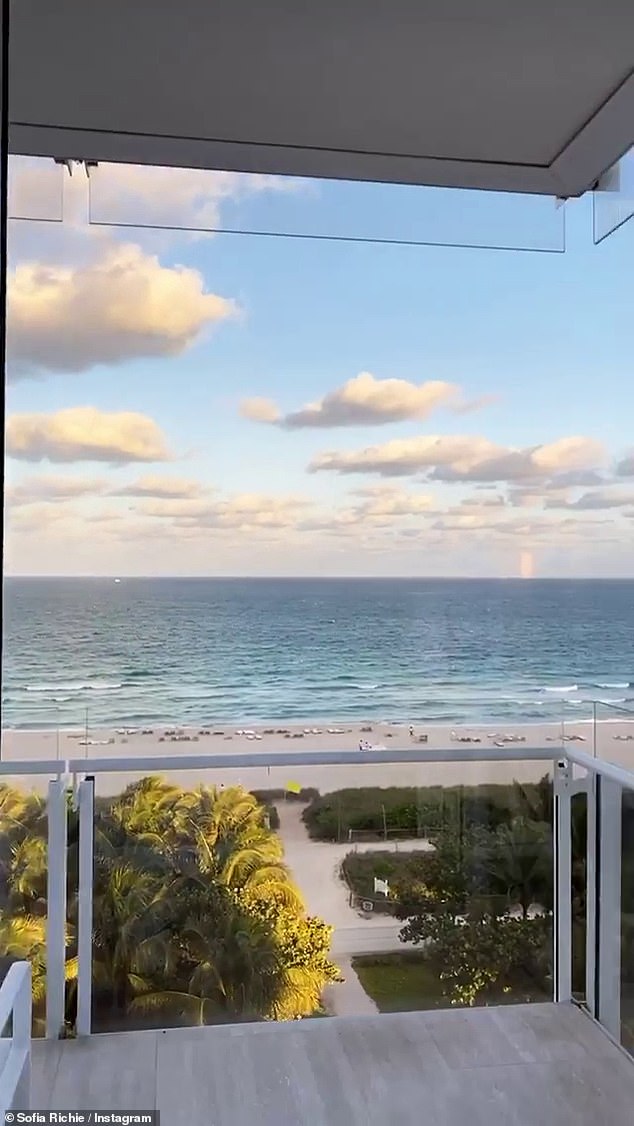 ‘ready to let the sun go, and accept the cold.. i guess,’ she captioned the photo.

In addition to her sunny snap, she chronicled her Miami adventures on her Instagram stories, where she hung out with a pal on the beach, checked out a fancy car, and hung out in her gorgeous beach front hotel.

Sofia has been in Miami these last few days with her boyfriend of two years, Scott Disick. 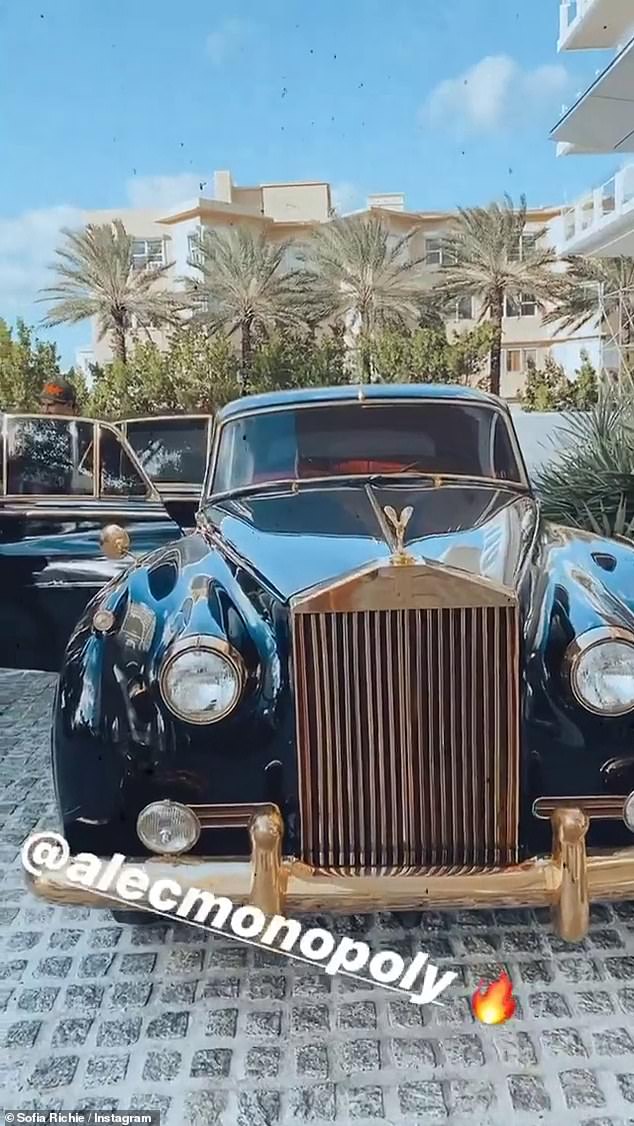 Let’s get this show on the road! Richie showed off her friend’s slick Rolls-Royce 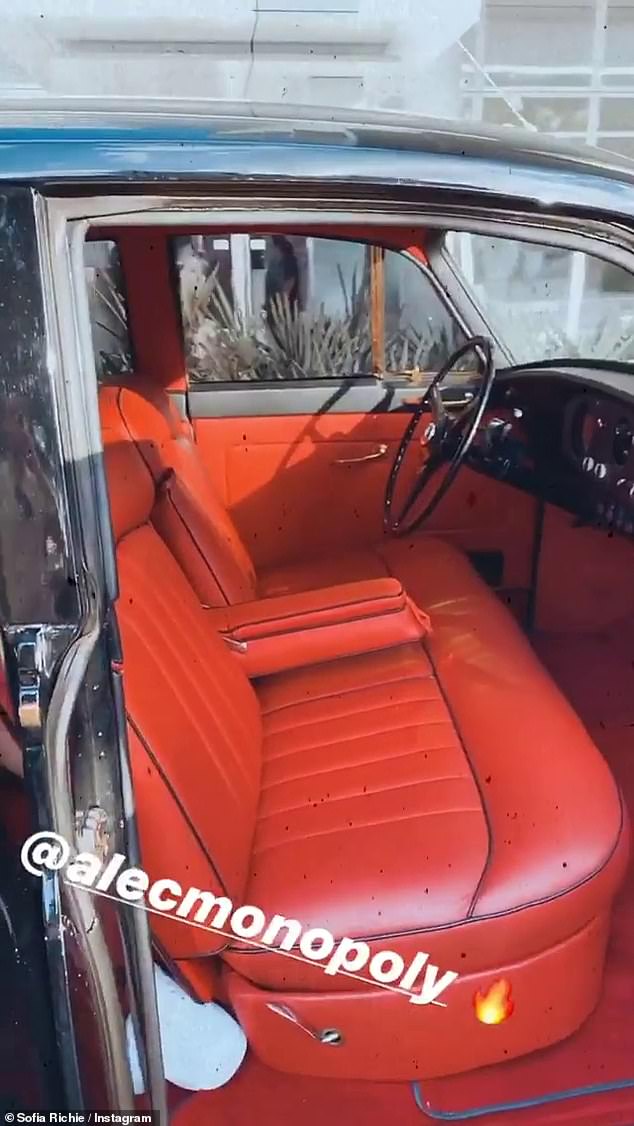 Wow: She gave fans an inside look at the luxurious vehicle

Since getting together with Scott, Sofia has bonded with his long-term ex Kourtney Kardashian, the mother of his children Mason, nine, Penelope, seven, and Reign, four.

She has remained private about her romance with Scott, and earlier this year she explained her reasoning.

‘I think a lot of people think they have to prove their relationships through social media and I’m just happy being private about my relationship,’ Sofia said. 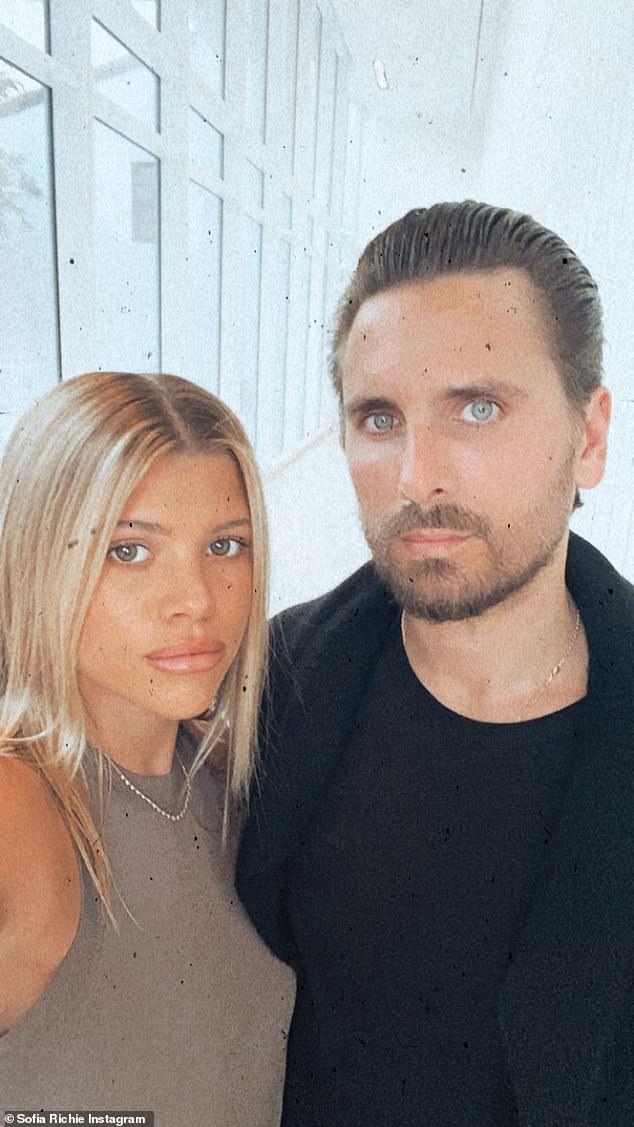 Loved up: Sofia has been in Miami these last few days with her boyfriend of two years, Scott Disick