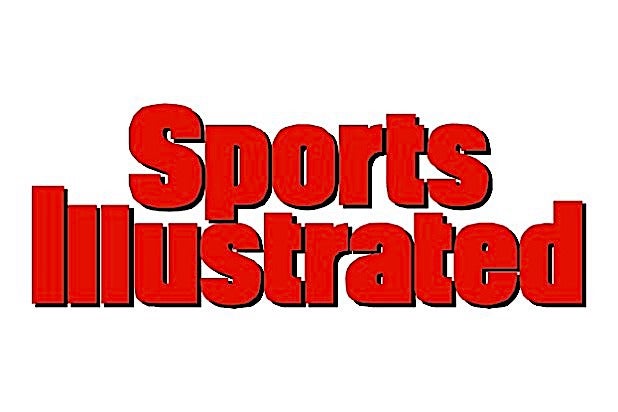 Maven Media founder James Heckman and former LA Times publisher Ross Levinsohn have a vision for Sports Illustrated — but it’s a bit blurry to everyone else.

Heckman and Levinsohn were on hand at the Code Media conference in Hollywood on Monday, outlining their game plan for returning the iconic brand to its former glory. But the business model behind Sports Illustrated 2.0 was tough to pin down.

Instead of paying writers a salary, Heckman said the new Sports Illustrated will lean on a network of local bloggers to cover particular teams and topics, along with a few well-known sports columnists. Both pointed out this was a model that has worked for Vox’s SB Nation and other publishers. Working as subcontractors, rather than salaried employees, is great for the writer, Heckman said: not only will they get to own their work, but they’ll be rewarded with a portion of ad revenue based on how much traffic they drive.

This model, Heckman said, has already led to big six-figure paydays for a number of sports writers, including one covering North Carolina basketball that brought in $900,000 in one year. Moderator Peter Kafka — seemingly shocked to hear a journalist was making that much money — pressed Heckman on the topic, who ended up conceding this writer didn’t work for Sports Illustrated. Still, the current model is better than what the old Sports Illustrated — which Heckman described as a “distressed asset” — had in place, he argued.

In a nutshell, Heckman and Levinsohn made it clear they liked Sports Illustrated for the name recognition alone.

“We bought the brand Sports Illustrated. We didn’t buy the company,” Heckman said.

Sports Illustrated had “a 1986 business model,” he continued. “We’re bringing in specialists — team, fantasy, gambling, backpacking. That’s the model of the future.”

The rocky explanation added to what was already the most contentious panel of the day. Kafka kicked off the panel asking Levinsohn about the sexual harassment claims that were made against him while he was leading the LA Times; he’d also been accused of sexual misconduct on two separate occasions, in 2001 and 2006. Levinsohn was cleared of any wrongdoing by an independent investigation of any wrongdoing in 2018 — but still ended up leaving the paper.

“I don’t think you have all the facts,” Levinsohn shot back, after Kafka asked if he felt a need to make amends. “Nothing was proven to be true.”

The moment set the tone for the rest of the panel. Later, when asked about the dozens of journalists that were let go by Sports Illustrated this year, Heckman said Maven was catching heat for something that was really decided by Meredith, the outlet’s previous owner. Meredith “gave up” on Sports Illustrated, Heckman said. Levinsohn chimed in, saying they’d received flack from outlets like Deadspin and other critics for their handling of the layoffs, but hadn’t been lauded for hiring more than 80 writers in the meantime.

“We just bought the brand,” Heckman reiterated, making it clear Meredith should be blamed for the layoffs.