Stacey Solomon has branded her other half Joe Swash “moody”. The Loose Women panellist has spoken candidly about their realtionship and life in lockdown.

He gets so moody, and the more moody he gets, the funnier I find it

The 31-year-old lives with the actor, 38, their one-year-old son Rex and her two boys from past relationships: Zachary, 12, and eight-year-old Leighton.

Stacey has now explained how the couple had some of their “worst arguments” after the UK shutdown due to the coronavirus pandemic.

However, despite their rows, the former X Factor contestant said her partner was also her best friend. 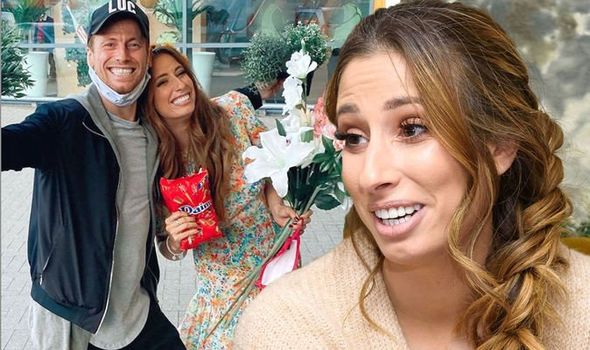 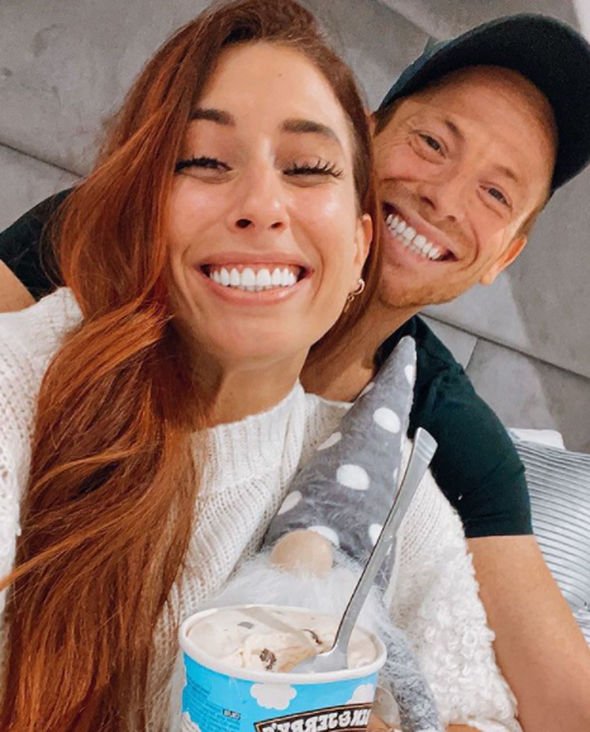 The small screen favourite said she still really fancies Joe, after first striking up a romance with him in 2015.

“Me and Joe get on each other’s nerves and we had some of our worst arguments during lockdown,” she started.

“He gets so moody, and the more moody he gets, the funnier I find it.”

But, Stacey continued: “But he’s my best friend. I could tell him anything. I just feel like if we’ve got each other, then everything is going to be OK.” 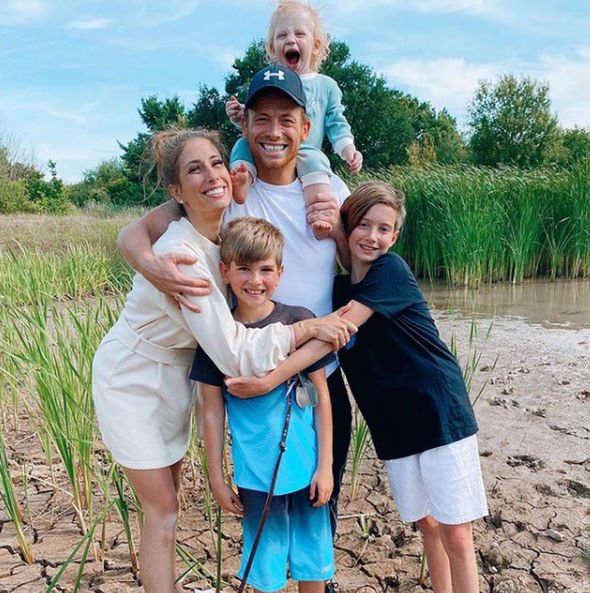 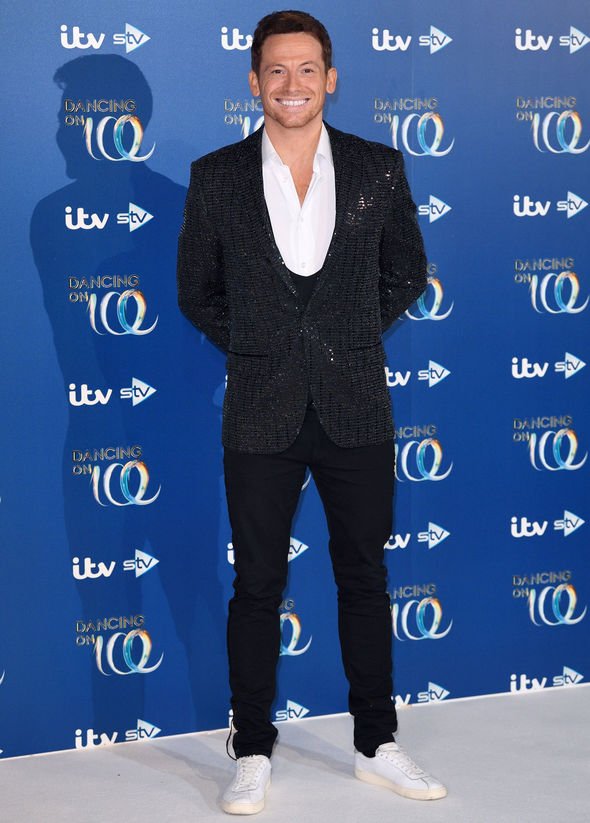 During her chat with Fabulous Magazine, the Instagram lover made a “silly” admission, which may be too much information for some.

She said: “A lot of people would say it’s not healthy, but I could sit and do a poo in front of Joe and it wouldn’t bother him.

“And I can also be sexy for him as well… if I really have to be.”

Stacey spotted him recently on TV dressed in a suit for a competition, and it got her hot under the collar.

The star added: “He’s a great dad and role model. And even when he puts the meat in the fish drawer I know he means well.

“I had to tell myself that a lot during lockdown: he means well.”

Meanwhile, it comes just days after Joe said he was “scared” as he approaches the same age his dad was when he died.

The soap star said he is fearful about his imminent 39th birthday.

He was just 11 when his father died after suffering from undiagnosed heart condition, Sudden Arrhythmic Death Syndrome (SADS).

But the father-of-three has now said his birthday on Janaury 20 is a frightening one for him.

Joe went on to say he is “gutted” for his late parent, on Dave Berry’s Dadpod.