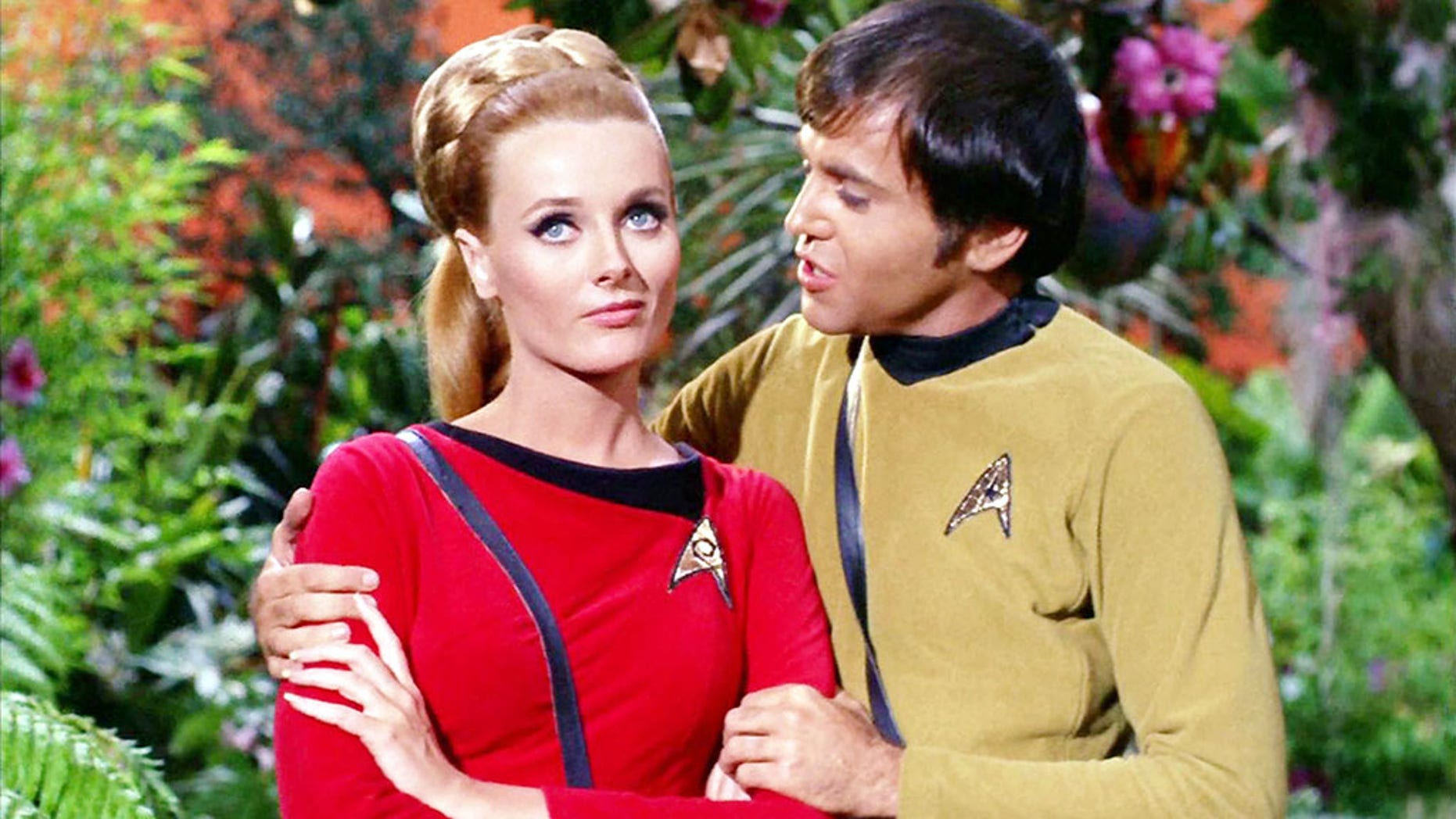 Celeste Yarnall, who wooed Elvis Presley on screen, captivated audiences on “Star Trek” and made pulses race as “the original flower child” in the 1968 cult classic “Eve,” has passed away at age 74, Fox News learned Wednesday.

“She was pure love and pure light,” Nazim told Fox News. “This was her essence. She was a source of good. She was always for the betterment of humanity, especially women. She was very much a trailblazer in women’s empowerment. She was a spectrum of things.”

Nazim shared the couple married in 2010 and had been together for nine years.

“It was the most glorious, ecstatic period of our lives,” he explained. “We found each other and it was a union of pure love. We were entwined. It’s so incredible to be blessed, to be able to serve a queen like her. She was magnificent in so many ways. She lit up the world with her kind heart and beauty.  She was a wonderful mother. She took care of a fantastic daughter. She had a beautiful granddaughter and a wonderful son-in-law. Her family was very precious to her.” 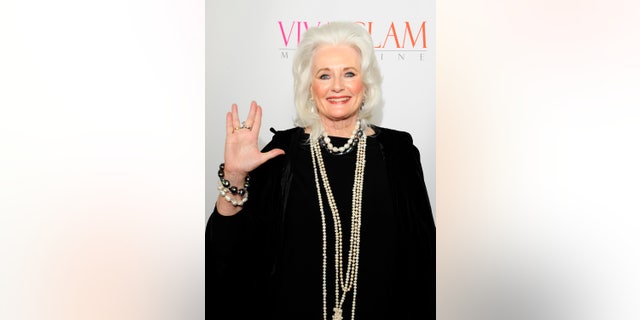 Nazim tearfully added, “I’m just so inconsolable. She was my everything.”

Yarnall was previously diagnosed with Stage 3 ovarian cancer right before Thanksgiving 2014 and had turned to crowdsourcing site GoFundMe to help pay her medical expenses. The page shared Yarnall underwent an eight-hour surgery, which included blood transfusions, followed by six rounds of chemotherapy.

As The Hollywood Reporter recalls, Yarnall was known by “Star Trek” fans for her role as Yeoman Martha Landon on the October 1967 episode of “The Apple,” where Chekov (Walter Koenig) falls head over heels for her. Yarnall became a regular at conventions over the years. 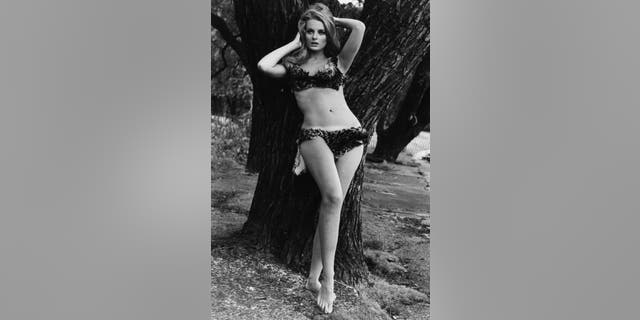 She was originally discovered by Rock and Ozzie Nelson while she walked past their studio offices on the way to an audition. This resulted in a guest appearance on “The Adventures of Ozzie & Harriet” in 1962. She then appeared alongside Jerry Lewis in “The Nutty Professor” and Jack Lemmon in “Under the Yum Yum Tree,” both released in 1963.

Then in 1964, Yarnall became the 25th and last woman elected Miss Rheingold. She went out to model and film commercials for the brewer.

According to The Hollywood Reporter, a few years later Yarnall was spotted by producer Harry Alan Towers, who was in search of a pinup for "Eve," at the Cannes Film Festival in 1967. Yarnall said Towers yelled and pointed, “Stop that girl! That’s my Eve!”

In 1968, Yarnall starred opposite Presley in “Live a Little, Love a Little” as Ellen, who memorably insists she can’t shack up with the star’s character because he’s a Sagittarius. He then tries to seduce her by singing “A Little Less Conversation.”

Yarnall went on to lead a lasting career in television, including “Hogan’s Heroes,” “Bewitched,” and “It Takes a Thief,” just to name a few. She last participated in a “Star Trek” panel in August.

StarTrek.com was the first to report her death.