Home » Celebrities » Steph McGovern show: Could Steph’s new show be cancelled? How many people watch it?

Steph McGovern kicked off her new series Steph’s Packed Lunch earlier this month on September 14. The show rivals ITV weekday classic Loose Women as they both take the weekday lunchtime slot. But could the show be cancelled? And how many people watch Steph’s Packed Lunch?

Amid its debut, Steph shared a picture of Leeds Dock where it was filmed as she began filming for her new show’s first episode.

She tweeted: “Good morning Leeds Dock. Let’s get this show on the road. @Channel4 @PackedLunchC4.”

However, after two weeks on air on Tuesday, September 22 the show was registered to have a rating of zero at 12.56pm according to BARB ratings.

On the same day the show’s ITV rival Loose Women was said to have peaked at a million viewers. 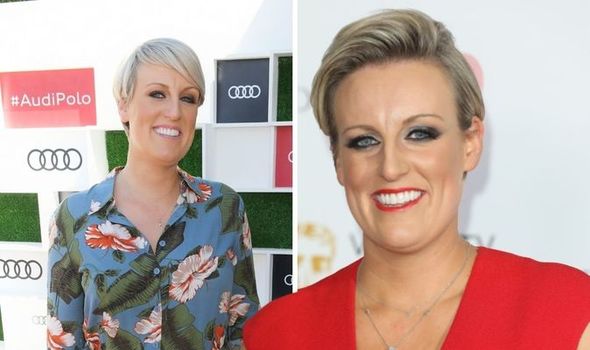 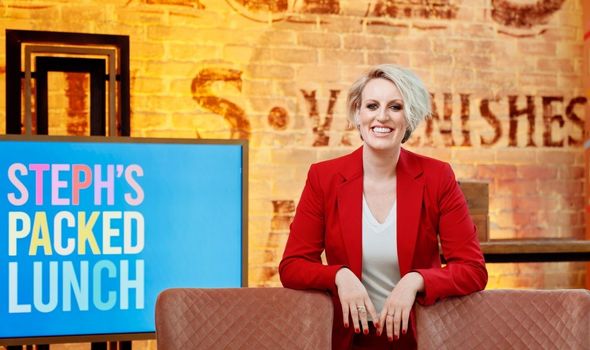 At the time a source told The Mirror: “It was a tough call to go up against such an established and well-loved show as Loose Women and there’s no doubt the decision is hurting C4, and these ratings show it.

“ITV were always confident the Loose Women would see off their competition – and in fact, their numbers keep going up.”

A spokesperson for Channel 4 has since spoken of how it takes time to build an audience. 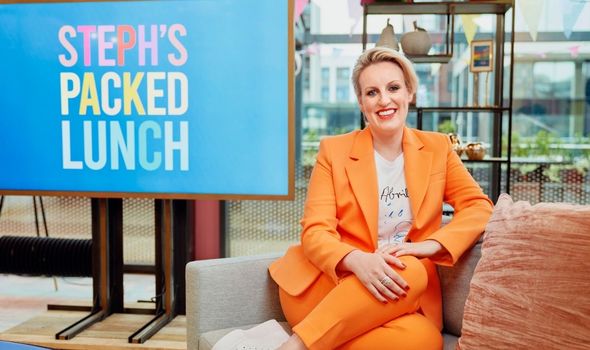 “Steph has brought a blast of energy to our daytime line-up and we’re delighted with the live shows the team has produced.”

Bookkies have said Steph’s show has a 3/1 of getting axed.

Jessica O’Rilly of Ladbrokes said: “Sadly for Steph her Packed Lunch hasn’t quite hit whet the appetites of viewers and it wouldn’t be a surprise to see the show axed.”

Steph previously took to our screens earlier this year on her show titled The Steph Show.

The show was initially set out to be filmed in a studio from Leeds, but amid lockdown, Steph chose to host the show from her home in Harrogate.

But, in late April, Steph announced the show would have a break until it could be relaunched in the studio.

She said: “As much as I’ve loved doing a lockdown show at home I never expected it to go on this long. 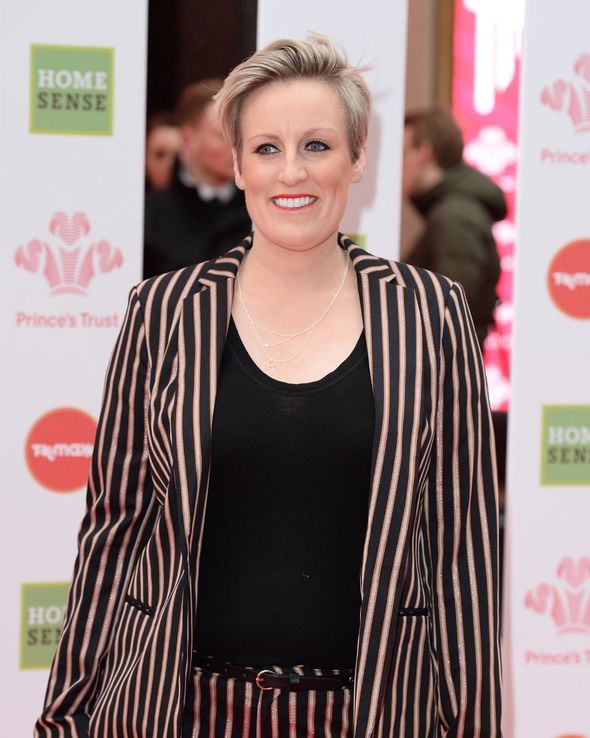 “We’ve decided it’s time to have a break and give my family our home back.

“The proper prog will be launching when the Leeds studio is sorted, I may still be wearing slippers.”

She added in a separate Tweet: “The last locked down version of #TheStephShow will be next Thurs May 7.

“Then the plan is to launch again at our fancy studios at Leeds Docks in a couple of months, once they’re safely up and running.”