Home » Celebrities » Stormi’s Going on Tour! Kylie Says She and Travis ‘Never Miss a Night’ Together

Three’s company? Not long after Kylie Jenner revealed she lives with her bestie Jordyn Woods, the reality star clarified that she also spends every night with her boyfriend and daughter’s father, Travis Scott.

“I’m actually scrolling through Instagram right now, and it says that me and Travis don’t live together,” Kylie, 21, said during an interview with Vogue Australia conducted by her sister Kendall Jenner and published on Friday, August 17. “So I just want to say that we never miss a night with each other. We go back and forth from my Calabasas house and the city home that we actually got together. So just if you wanted to add that in.” 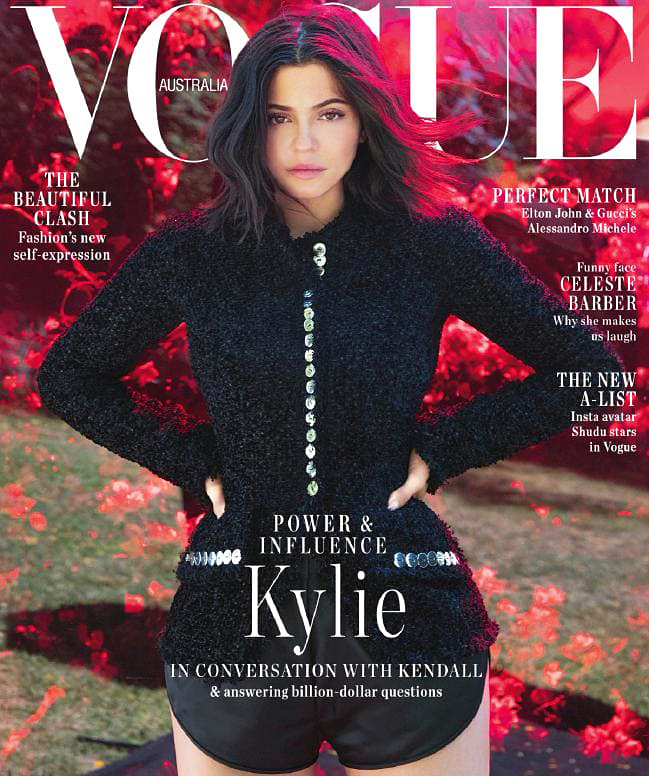 Back in June, the Lip Kit maven told fans that she lives with Woods, 20, while filming a makeup tutorial with the same magazine.

“I test out most of my stuff on Jordyn because we live together, So I’m like, ‘Jordyn, I need you,’” Kylie said in the video released on June 27. “Everyone that comes in my house has tinted red arms from swatches and shadows.”

Kendall, 22, first brought up Kylie’s 26-year-old beau earlier in the Vogue interview, asking her sister what “the best part bout watching Travis become a father” is.

“We both experienced this for the first time, so I love learning together and just watching him with her,” Kylie gushed. “He’s so good with her and she’s really obsessed with him.”

The Life of Kylie star and the rapper welcomed daughter Stormi Webster in February. 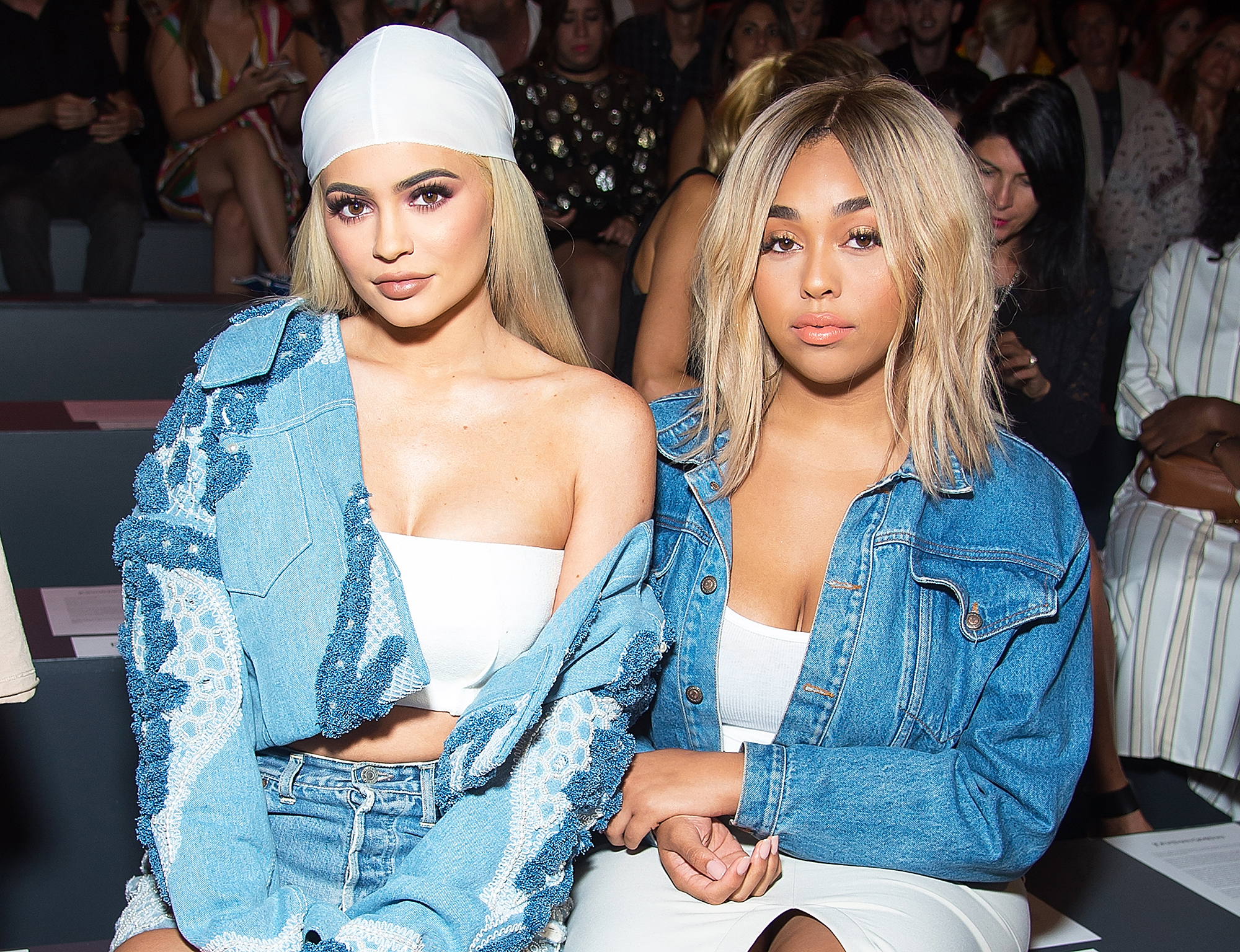 “I don’t think my life has changed since becoming a mom. I think the way I look at life has changed since becoming a mom,” Kylie explained to her sister. “I think more of the future. I used to live each day as it came, and now I look at the future more. I actually feel like I love myself more after I had Stormi. And I’m trying to be … I mean, I’m already a positive person, but just having fun, being positive.”

Scott, meanwhile, announced his Astroworld tour on Thursday, August 16. Not long after, Kylie revealed she and Stormi are joining him on the road, captioning a photo of the tour poster on Instagram, “me and storm ready for tour ?♥.”