Susanna Reid has become a familiar face to many having presented on Good Morning Britain since 2014 alongside Piers Morgan. With Susanna on our screens each morning what is known of her life away from TV? Who is Susanna dating?

Who is the GMB star dating?

Susanna’s relationship status is unknown as she prefers to keep life away from the screen private.

The presenter previously dated Steve Parish, who is the Chairman of Crystal Palace Football Club.

The couple split in 2019 after they went public with their relationship the previous year. 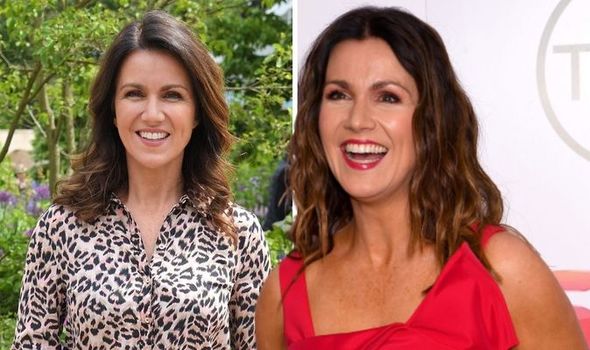 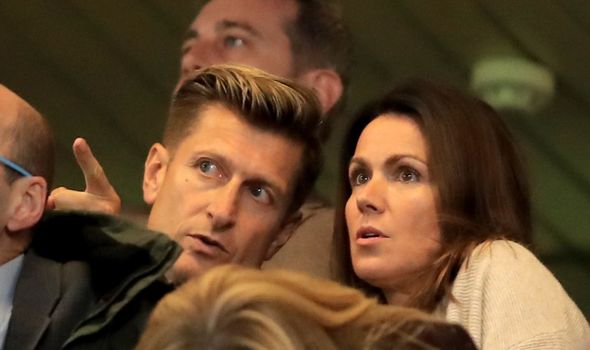 Speaking to the Sun after their relationship went public Susanna said: “It’s not a secret, but it’s private.

“I am very, very happy at the moment, but I don’t want to be married.”

At the time of their split, Susanna spoke candidly on Good Morning Britain that the pair remain amicable. 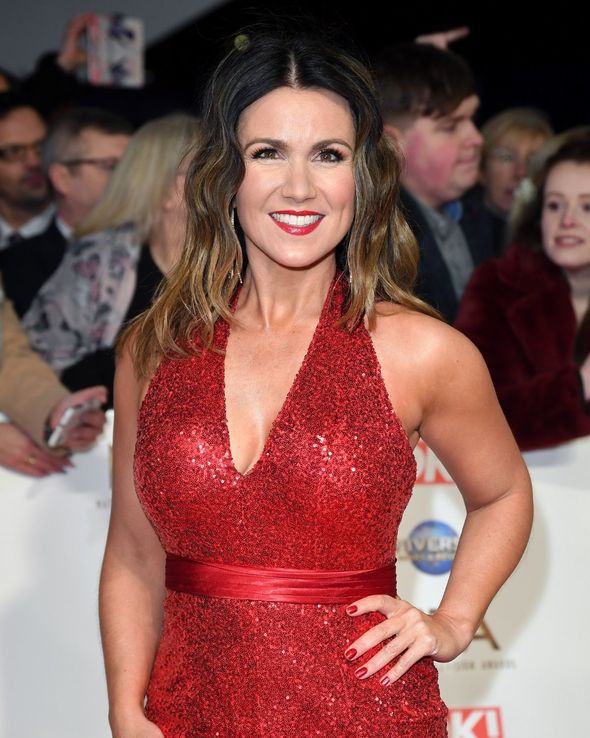 Since their split, Susanna and Steve have been spotted out together, which caused relationship rumours to circulate.

A source later told The Sun: “They’ve obviously decided to give things another go and have been together quite frequently recently.

“Steve has been over a few times. It’s quite conspicuous when he goes there because he has a very flash car.

“But otherwise they’ve always got on well. Hopefully things work out well for them. They’re both lovely.”

However, in a recent interview for the Telegraph’s Stella magazine, Susanna refused to comment on her relationship with Steve.

The GMB host said: “You can ask me about it all you like, but I will never get into talking about my personal life.”

While she is guarded with her personal life, Susanna has opened up on why she does not want to get married.

Talking on GMB she said: “I never wanted to be married and don’t want to change now… that’s it.” 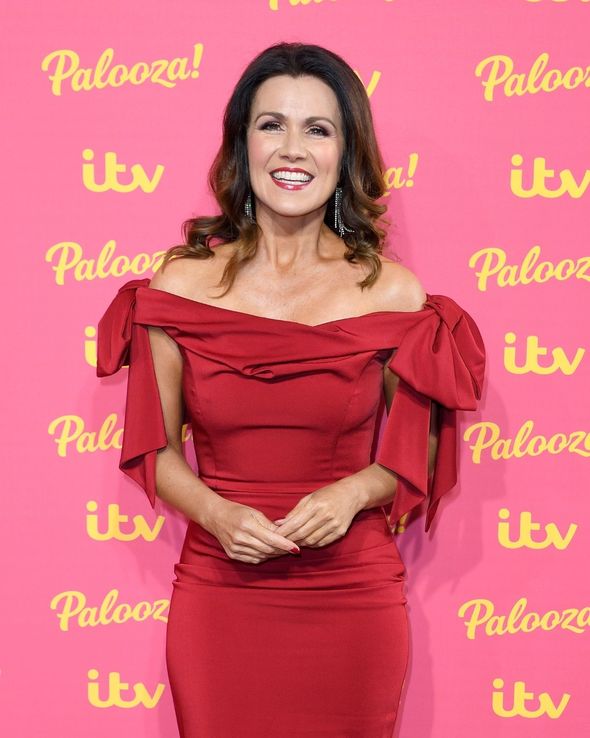 She added that marriage in the future is not on the cards.

Susanna continued: “I think I’ll probably at some stage hopefully have another relationship, but not marriage.”

Good Morning Britain airs from 6am on ITV.