Home » Celebrities » Susanna Reid: GMB star addresses losing her cool with Bradley Cooper ‘The joke was on me’

Good Morning Britain star, Susanna Reid, 49, has revealed the time she lost her cool while interviewing A Star is Born sensation Bradley Cooper, 45, on BBC Breakfast. The ITV favourite revealed she got the “shock of her life” when the American actor asked her out on live television.

He asked me out.

After Bradley hit the headlines when he was spotted fashioning his daughter’s baby-pink headband to hold back his hair, former BBC journalist Susanna decided to write about the time she interviewed Bradley with the BBC.

Writing to her Daily Mail readers in her latest column, Susanna shared a photo of herself and the Hollywood director on the BBC sofa and wrote: “Actor Bradley Cooper, pictured, is coping with his out-of-control lockdown locks by wearing his daughter’s pink hairband, but I know he has a good head of hair from interviewing him on BBC Breakfast.

“I got the shock of my life when, live on air, he asked me out.”

Susanna went on to share the details around her encounter with the star and revealed why she lost her cool. 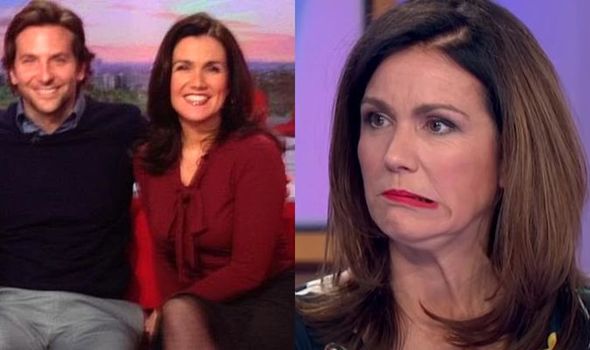 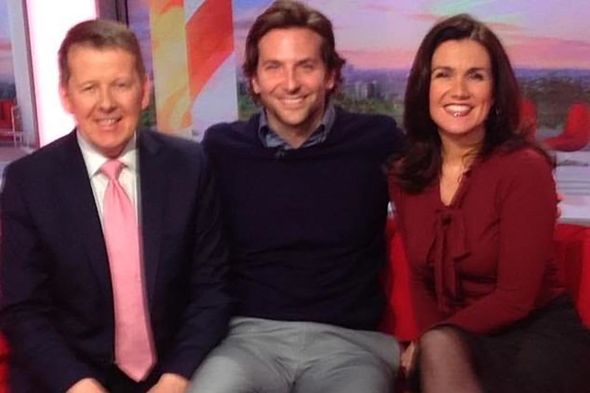 The presenter continued: “Bradley said he would be taking his mum to the Oscars, but had a ‘plus one’ for the BAFTA awards.

“Would I like to join him?,” Susanna divulged as she reflected on her BBC days.

The ITV host shared: “He promised to get me back to Manchester early for viewers the next day.

“‘That would be hilarious,’ I replied, losing my cool.” 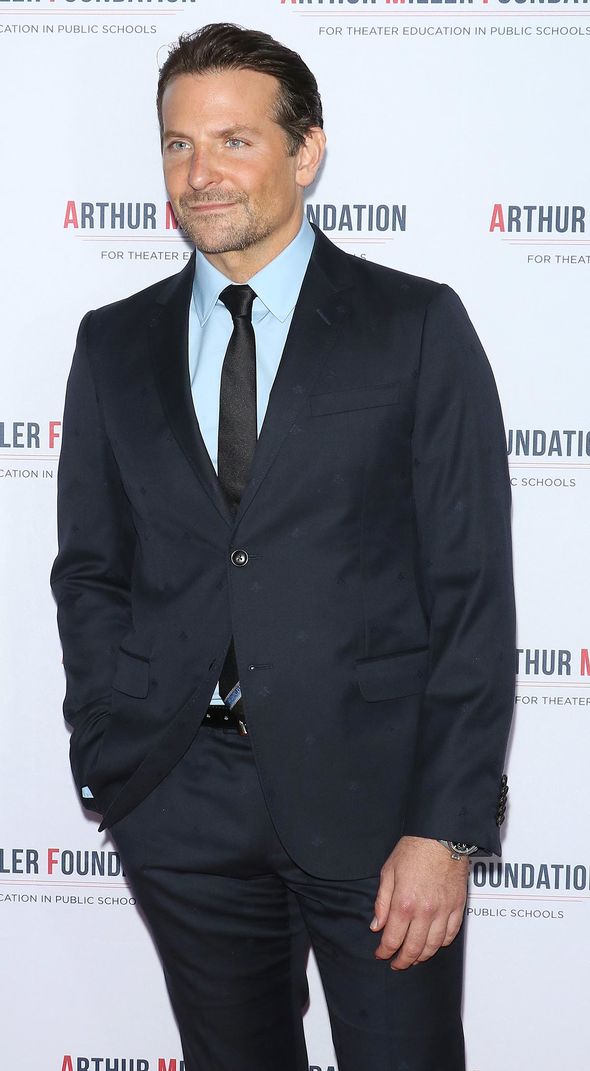 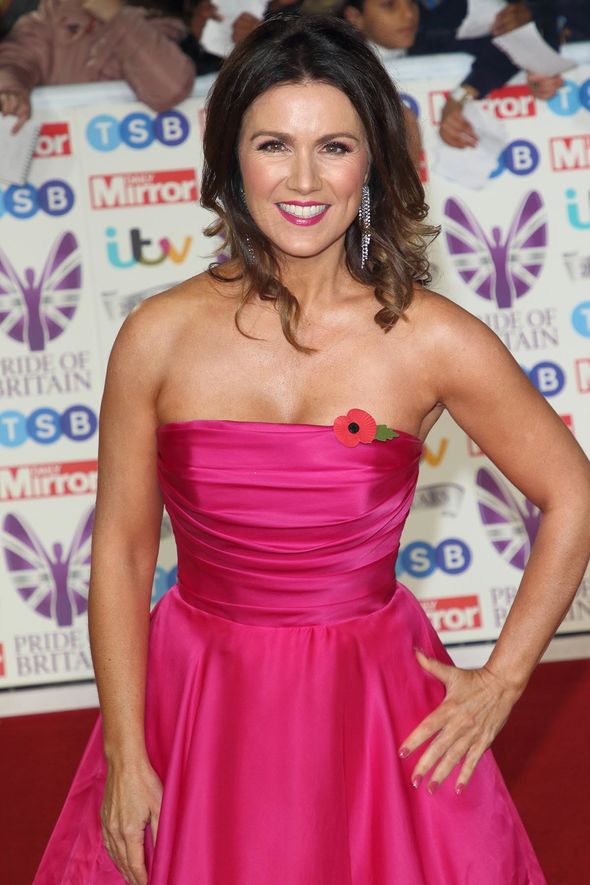 Susanna went on to explain: “The joke was on me, of course, because he never followed it up, so I didn’t get to wear my best hairband for the occasion.”

Meanwhile, later on in her column, Susanna spoke out about how it would be a “significant blow” for the Strictly Come Dancing bosses to cancel Blackpool week due to the coronavirus pandemic.

Susanna, who was partnered up with former Strictly pro Kevin Clifton in 2013, shared her thoughts by writing: “Inevitable I suppose, but cancelling Blackpool would be a significant blow to Strictly Come Dancing.

“When you start out on the show, and reporters ask how you think you’ll get on, it’s almost illegal not to say ‘I just want to get to Blackpool.'”

The star also went into detail about the moment she went into the Tower Ballroom for the first time.

Susanna recalled: “The ornate ceiling, velvet boxes, and the Wurlitzer organ that emerged from the depths of the ballroom floor took my breath away.”

Susanna and Kevin were runners-up in the eleventh series of the BBC show, which was won by Abbey Clancy and Aljaž Škorjanec.

The journalist’s comments come after claims that the show could still go ahead this year, without Blackpool week, a studio audience or group performances.

An insider told the Daily Star: “It will be a very different show this year.

“A lot of the things fans love have been dropped. Group dances and a studio audience just can’t happen with social distancing.”

They continued: “Cancelling the Blackpool weekend was not an easy decision. But doing it in the current climate is too difficult.

“It isn’t worth doing if there won’t be a crowd.”