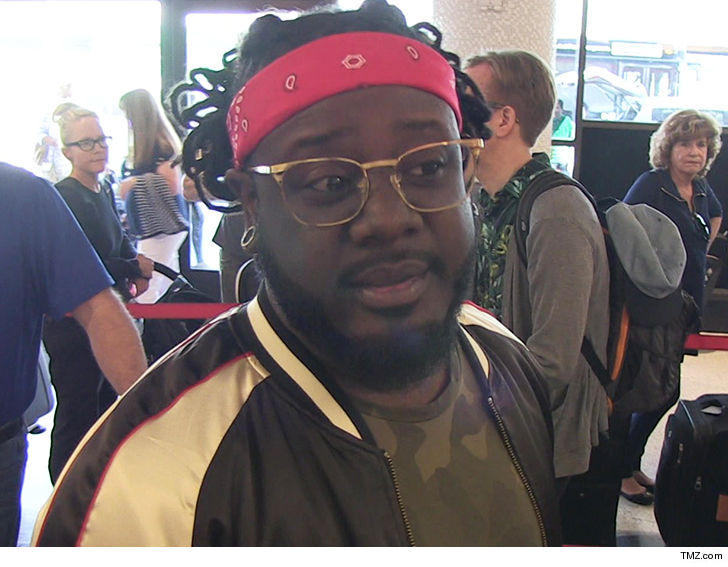 T-Pain﻿’s carry-on luggage didn’t make it onto the plane, because security agents found a gun in it … TMZ has learned.

Law enforcement sources tell us … the rapper’s bag was flagged during a main checkpoint screening at the Atlanta airport Friday, and when TSA agents inspected it, they found a loaded Smith & Wesson .380 inside. 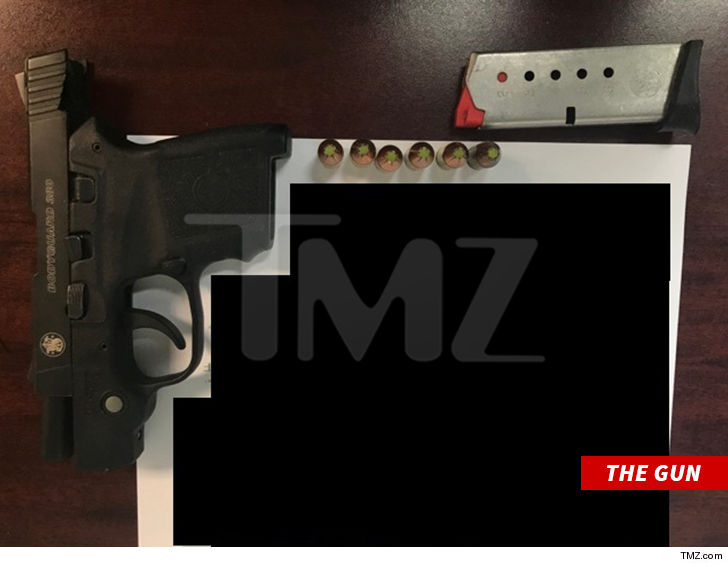 We’re told cops were called … removed the weapon, and took T-Pain aside for further investigation. It’s unclear at this time if the rapper was arrested … but he seemed to address the incident as it was happening on his social media.

Pain tweeted, “Might be a tad bit late today. Things at the Atlanta airport are getting……….. eventful. @ Hartsfield-Jackson Atlanta International Airport.”

He also shared a photo on Instagram with a similar caption, suggesting he was having a gun-related issue. 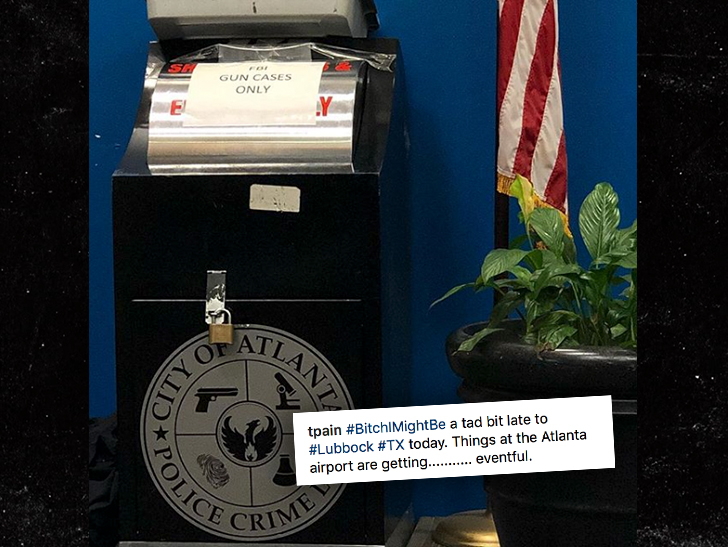 We’ve reached out to T-Pain … so far, no word back.