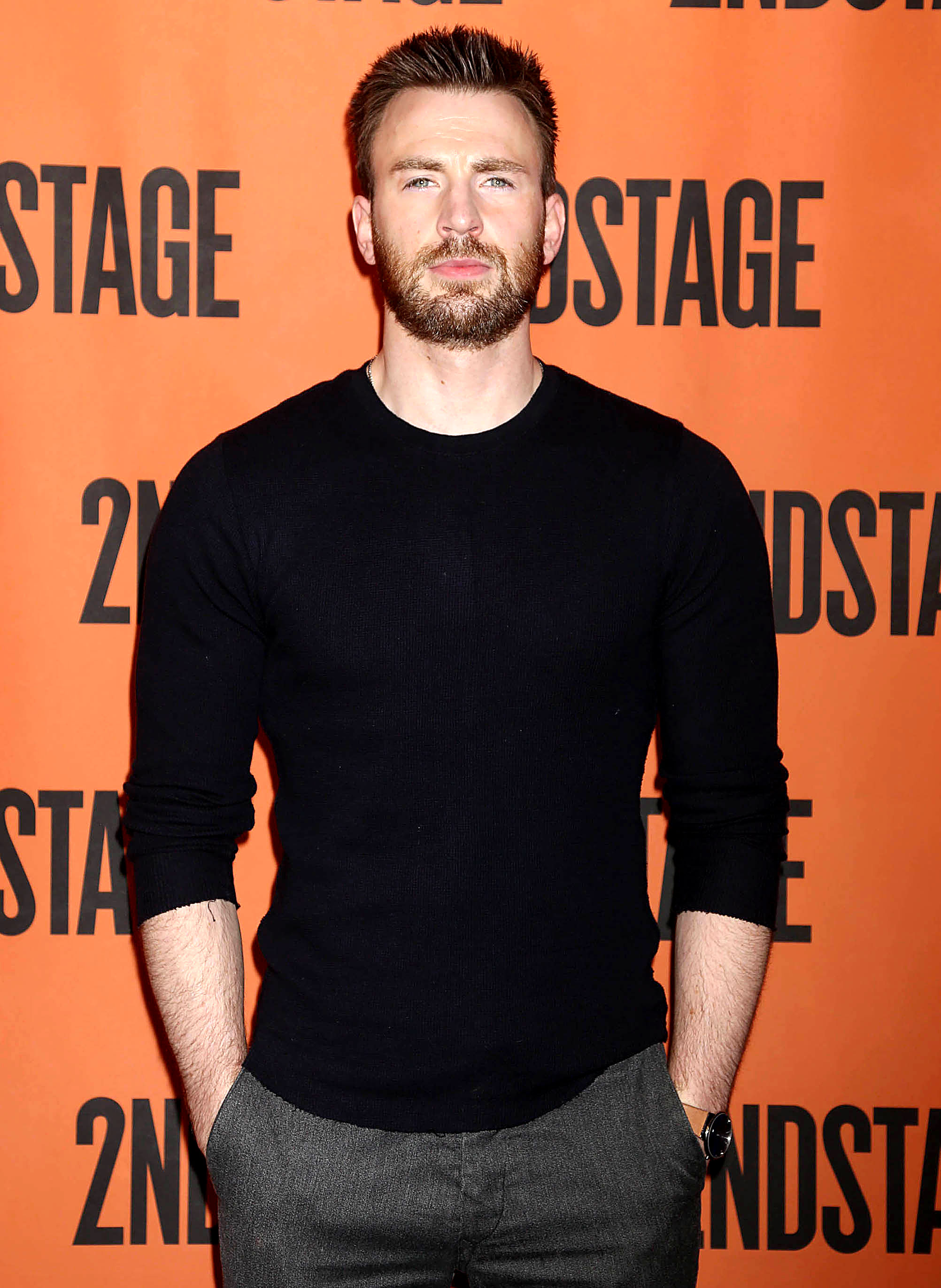 Crushing on Chris Evans? Take notes! The Avengers star opened up in a new interview about traits he looks for in a significant other — and what he’s not interested in.

“I’m the one who fears being enveloped,” Evans, 37, told The Hollywood Reporter Opens a New Window. in a story published on Wednesday, March 27. “I was always a really autonomous guy my whole life. Camping by myself is one of my favorite things. I really like to be with someone who also has their own thing to do as well, you know?”

The Gifted actor — who was most recently linked to on-off ex-girlfriend Jenny Slate — added: “If I’m with someone who just kind of adopts my life, that can feel a bit suffocating.” 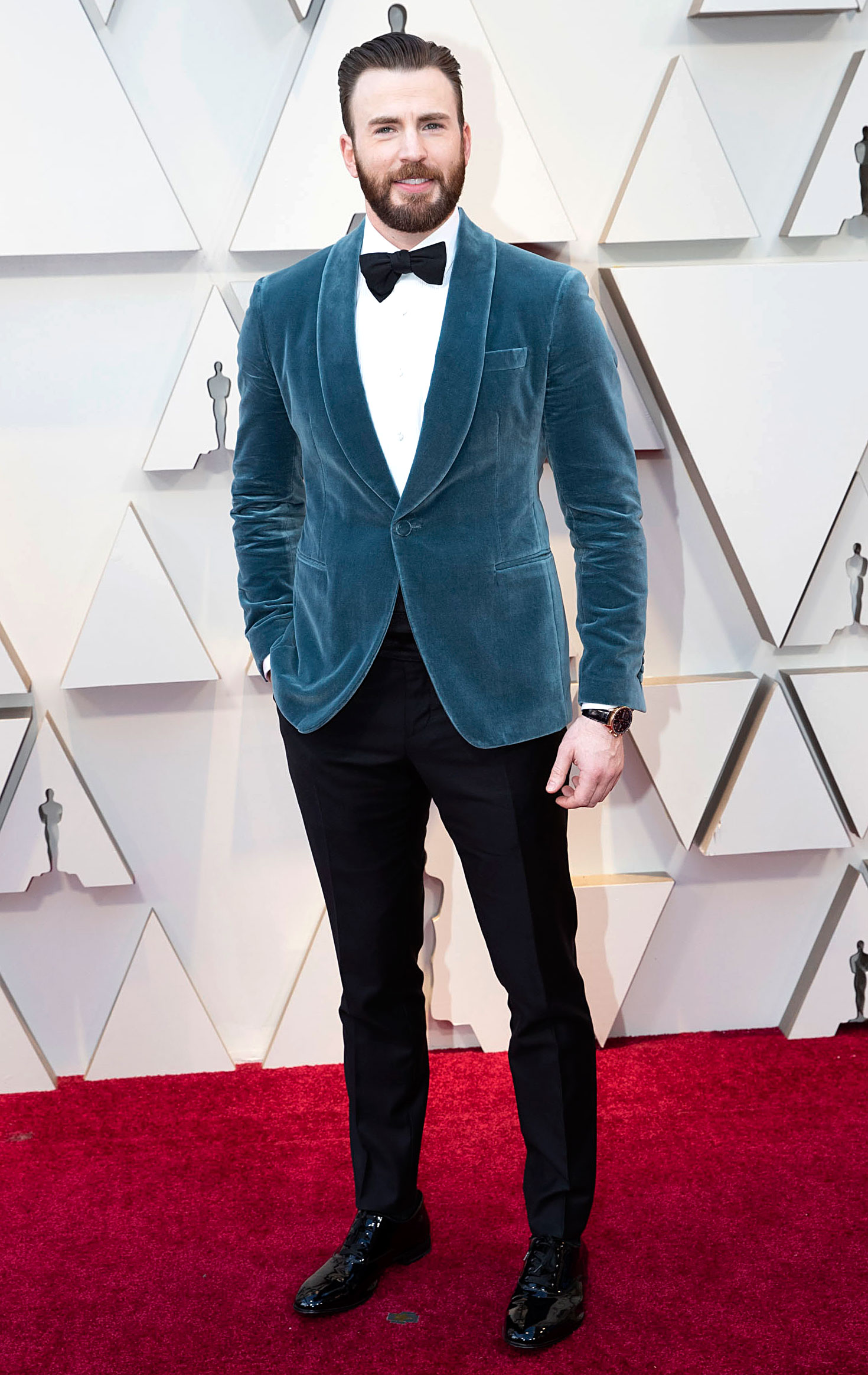 Evans and the Parks and Recreation alum, 37, started dating in May 2016. The pair made their official red carpet debut at the premiere of The Secret Life of Pets in New York city in June 2016. Us Weekly exclusively confirmed in February 2017 that the two had split. “It was completely amicable and a mutual decision due to conflicting schedules and they remain very close friends,” an insider told Us of the breakup.

A month after their split, the comedian gushed over her ex in an interview with New York Magazine.

“What’s the same about us is not just that we’re from Massachusetts, which was such a delight, but Chris is truly one of the kindest people I’ve ever met, to the point where sometimes I would look at him and it would kind of break my heart. He’s really vulnerable, and he’s really straightforward,” Slate explained. “He’s like primary colors. He has beautiful, big, strong emotions, and he’s really sure of them. It’s just wonderful to be around. His heart is probably golden-colored, if you could paint it.”

The Boston-born actor and Slate later gave their relationship a second shot before calling it quits again in March 2018. Slate was recently spotted out with a new man, art curator Ben Shattuck, at Sundance Film Festival in January 2019. “They seemed cute together,” an insider told Us of the two, adding that they were seen getting “very cozy.”

Prior to his relationship with Slate, Evans was linked to Kate Bosworth, Jessica Biel and Minka Kelly.