British Bond Girl Tania Mallet has died at the age of 77.

The actress best known for playing Tilly Masterson in Goldfinger, alongside Sean Connery, was mourned by James Bond fans and bosses on Sunday evening.

News of her passing was confirmed by the Official James Bond Twitter account, with a message of condolence for her family. 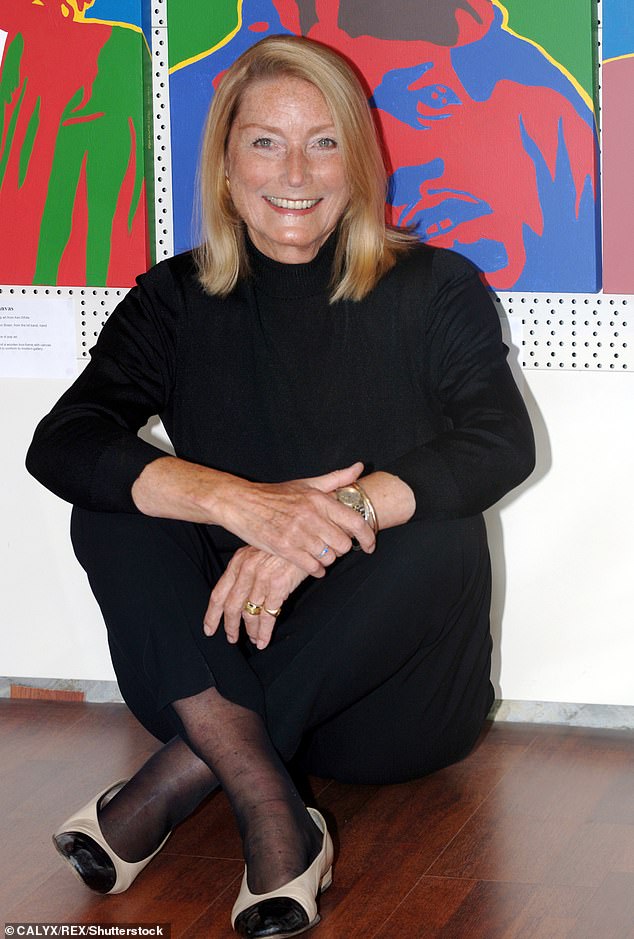 Beloved: British actress Tania Mallet, best known for her Bond Girl role in Goldfinger, has died at the age of 77 (here in 2005)

The tweet read: ‘We are very sorry to hear that Tania Mallet who played Tilly Masterson in GOLDFINGER has passed away.

‘Our thoughts are with her family and friends at this sad time.’

Tania is the first cousin of fellow British actress Helen Mirren, who recently said her ‘dream role’ would be a James Bond villain.

And even though her only noteworthy acting credit was 1964’s Goldfinger, Tania made quite the impression on Bond fans. 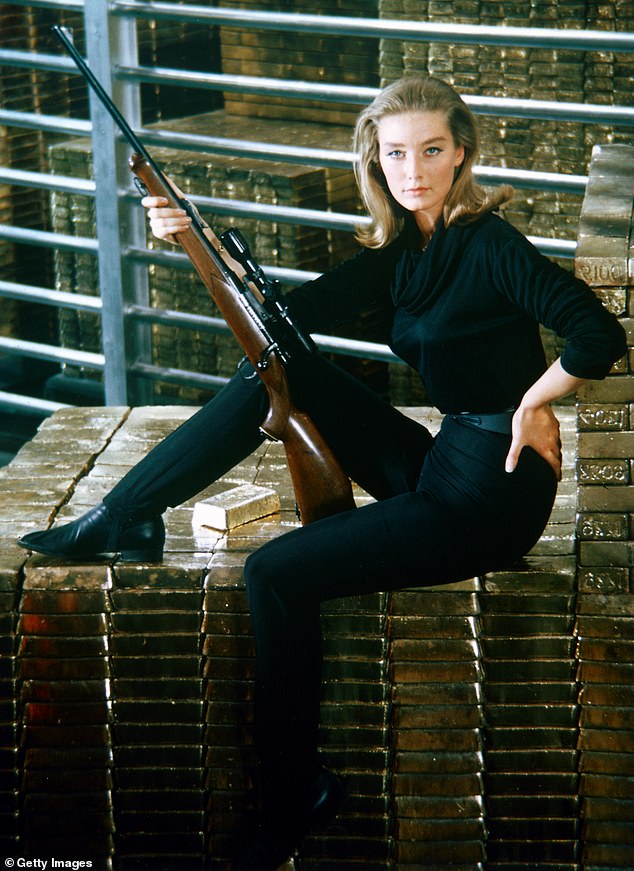 Fan favourite: Messages of condolence confirmed that the Tilly Masterson star is one of the all-time favourite Bond Girls

Bond Girl Tilly sets out to avenge her sister’s death but ultimately becomes one of Oddjob’s unwitting victims.

After starring in the third Bond film, Tania made the conscious decision to return the ‘lucrative’ and ‘comfortable’ world of modelling.

She once said: ‘Filming had been an interesting experience but I was always more comfortable in a small studio with just the photographer and his assistant. 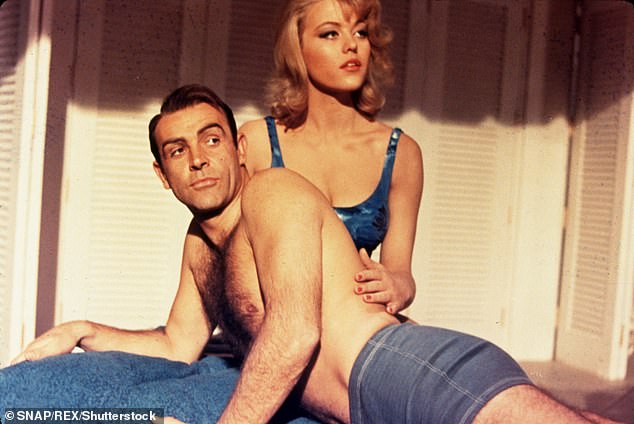 Soft spot: James Bond fans clearly had a soft spot for the actress, who starred alongside Sean Connery in the third Bond film 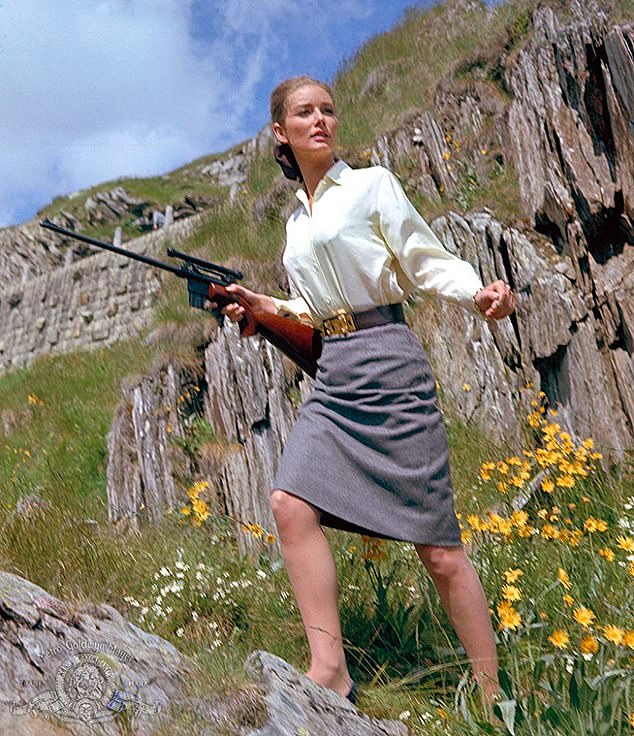 Remembered: The actress was the first cousin of fellow British actress Helen Mirren

‘Besides which, the restrictions placed on me for the duration of the filming grated were dreadful and I could not anticipate living my life like that.

‘For instance, being forbidden to ride in case I had an accident, not being allowed to go abroad etc.’

It was one of Tania’s modelling shots that first got her an audition for a Bond film, when producer Cubby Broccoli came across a picture of the model laying on rocks.

She was reportedly called in for a screen test for 1957’s From Russia With Love, yet the role of Tatiana Romanova ultimately went to Italian beauty Daniela Bianchi. 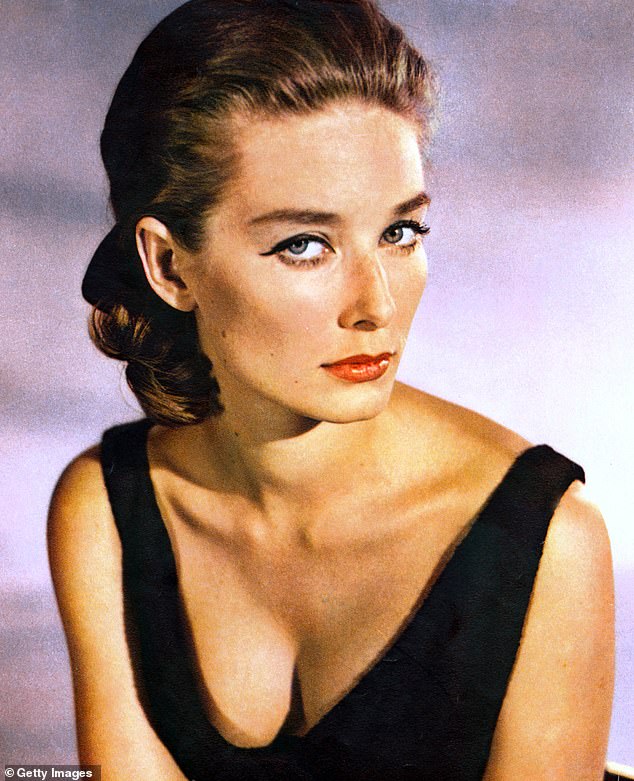 The return to modelling: Tania became one of the best-known faces in modelling, and returned permanently to photoshoots after her first foray into film 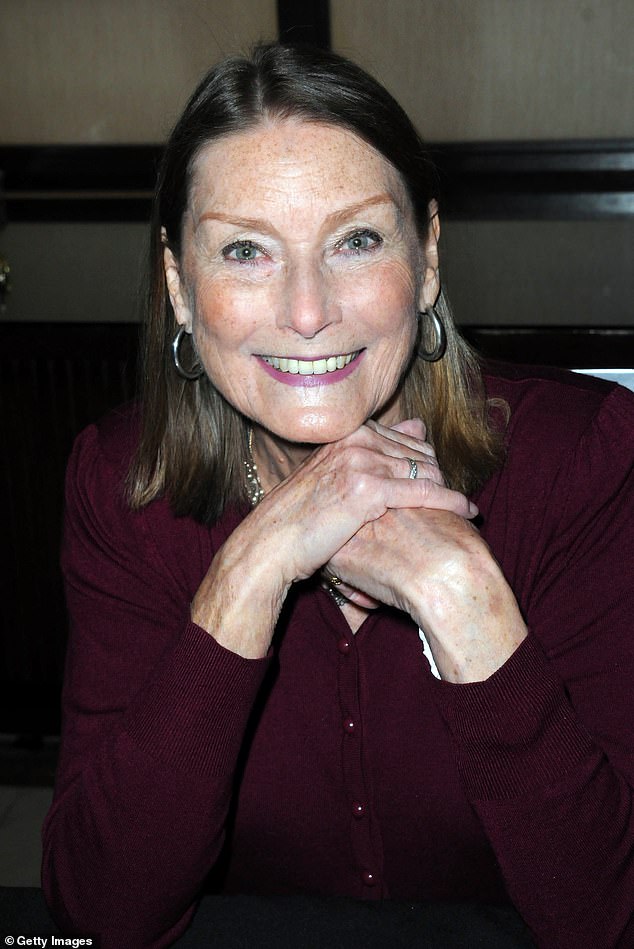 Beloved: It was one of Tania’s modelling shots that first got her an audition for a Bond film (pictured in 2013)

Nevertheless, the announcement of Tania’s death this weekend was met with a wave of sadness, as she proved to be one of the most popular Bond Girls of all time.

Only one day ago, prolific James Bond actor Shane Rimmer passed away at the age of 89.

He starred in You Only Live Twice, Diamonds Are Forever and The Spy Who Loved Me, making him one of the most featured actors in the franchise.

It comes one year after the death of Eunice Gayson, the first Bond girl in the James Bond movies.

Eunice, who passed away in June 2018, starred alongside Connery in the role of Sylvia Trench.

The actress played the role twice, first in 1962 film Dr. No and again in the 1963 sequel From Russia With Love. 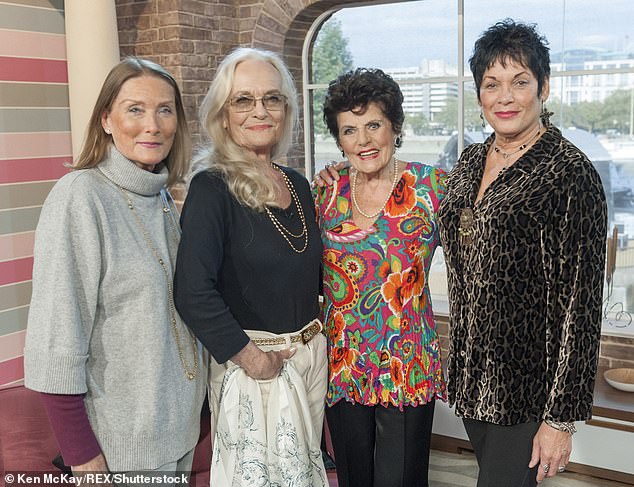