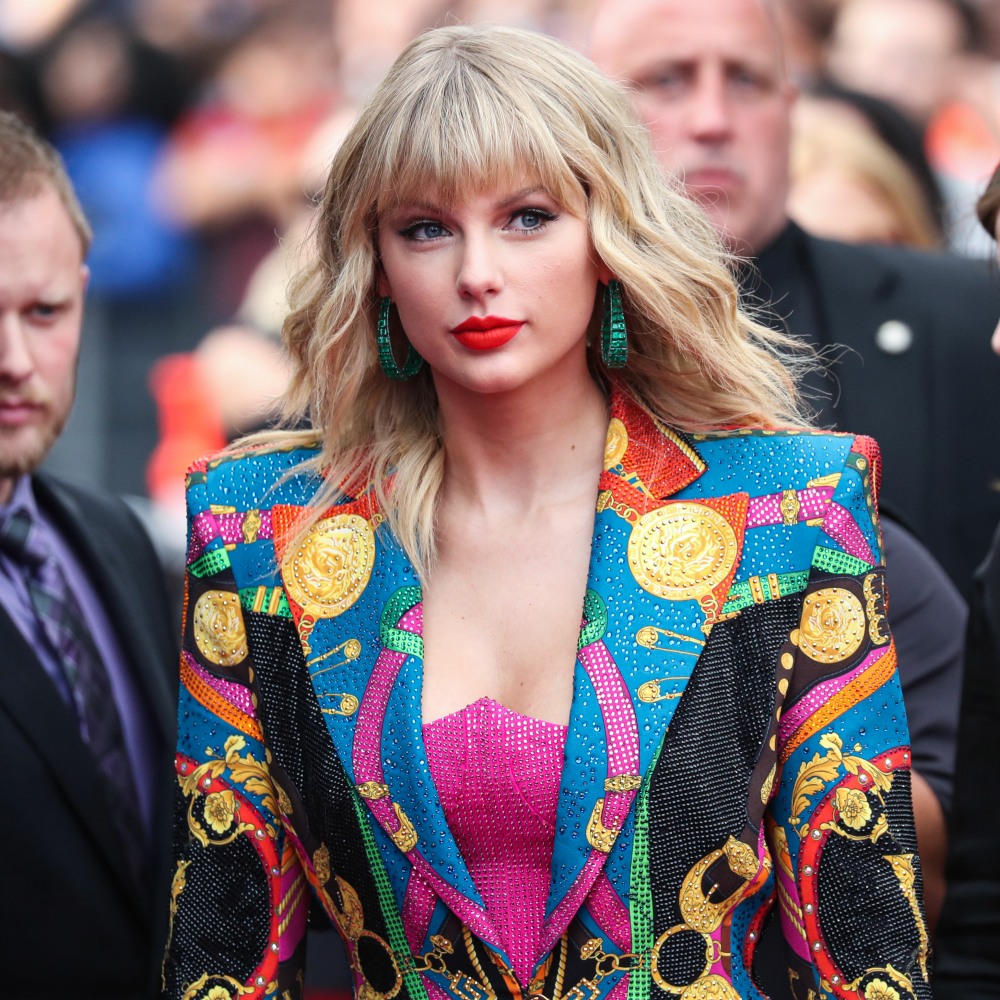 Taylor Swift’s Summer Beef was with Scott Borchetta and and Scooter Braun. Borchetta was the head of Big Machine, Taylor’s label at the time, and Scooter Braun is the manager of people like Justin Bieber, Kanye West and Ariana Grande. Scooter worked with investors (including the Carlyle Group) to purchase Big Machine, including all of Big Machine’s master recordings, including all of Taylor’s work before 2019’s Lover. Taylor was furious, and claimed that she was never given the opportunity to buy her masters outright, nor was she told about the sale (which wasn’t exactly true). Taylor was also mad because she believe Braun to be her nemesis, and she thought this business deal (worth hundreds of millions of dollars) was some kind of next-level step in what she believed was Braun’s bullying campaign against her. There was a lot of back-and-forth this summer between Borchetta, Braun and Swift, and the men accused Taylor of chronically misrepresenting what was actually happening behind the scenes in the business part of the situation.

Well… now Taylor has posted a statement on her social media about a new wrinkle. Taylor was supposed to receive an award at the American Music Awards. She will receive the Artist of the Decade Award, and she wanted to play a medley of her hits (old and new hits). Scooter Braun and Scott Borchetta won’t let her?

Let me just say here, that if the situation is as Swift says it is, then of course I support her, and of course it’s f–ked up that she can’t sing the songs she wrote in public. It’s gross that this is happening to her. Her fans have launched a petition too – go here to read more about it.

All that being said, I have questions about her version of events? Like, when everything went down this summer, it turned out that she really did vastly misrepresent her knowledge of the Big Machine sale and the business around it. Then there was her absolutely bonkers Rolling Stone interview a few months ago, which is one of the reasons why (I think) Taylor was quiet for the past month or so – she once again slammed Borchetta and Braun as unhinged bullies who, like, once asked her to perform at the One Manchester charity concert. Taylor has spent the past six months misrepresenting and twisting every situation involving these men so that she’ll look like the victim. Is that happening again? From Page Six:

Sources close to Big Machine Records tell Page Six that Braun wasn’t part of AMA negotiations and rather Borchetta had been dealing with them with Swift’s attorneys.

Our sources also tell us Swift owes Braun and Borchetta $7 million and agreed to sort out the finances after AMA negotiations settled, but when negotiations fell flat, she threatened to publicly blast them — hence the statement Thursday. Big Machine didn’t immediately respond to Page Six’s request for comment.

Yeah, I have no idea if this is true, just as I have no idea whether Taylor is telling the whole truth in her social media post. It just feels like there’s more to the story than “the big bad men won’t let me perform my old songs because they’re mean!” That doesn’t make any sense. 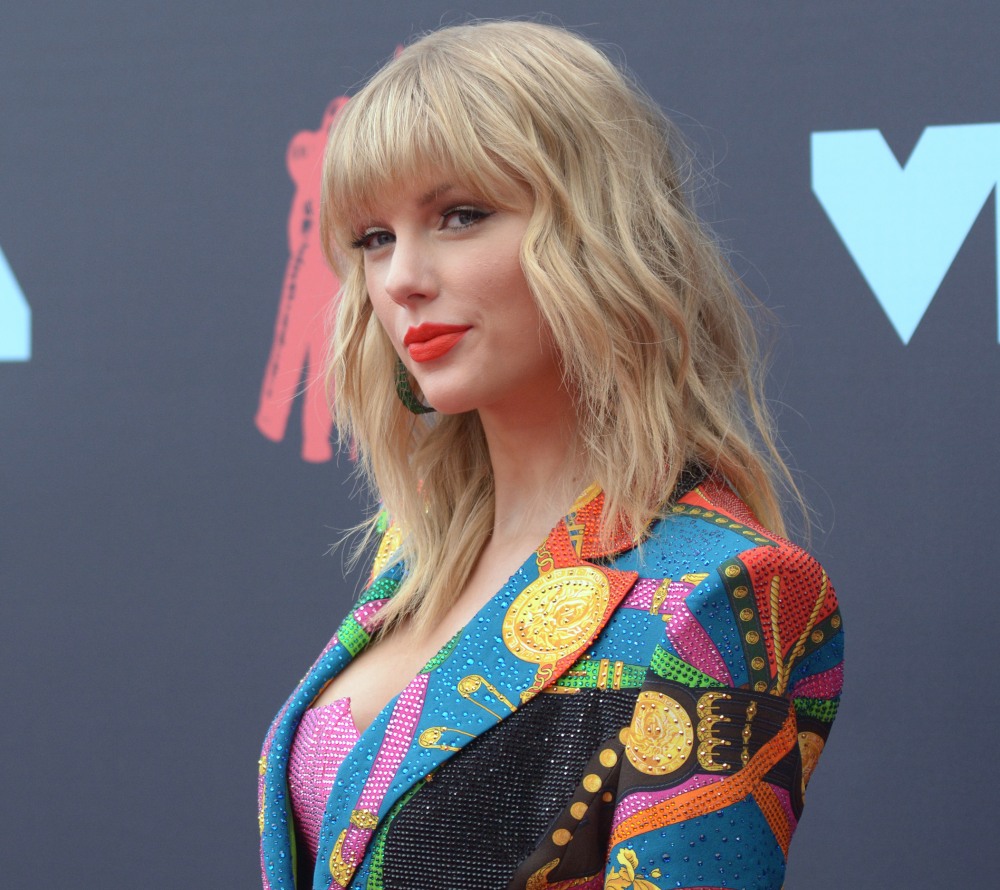