Senate Foreign Relations Committee member Ted Cruz, R-Texas, told "Kudlow" Wednesday that you have to go back to Jimmy Carter to find an administration that’s made as many "catastrophic foreign policy mistakes" as President Joe Biden has.

TED CRUZ: I have got to say it has been stunning to see in the first five months foreign policy blunder after foreign policy blunder after foreign policy blunder. You have to go back to the Jimmy Carter administration to find an administration that had as many catastrophic foreign policy mistakes. Joe Biden began his presidency by ripping up the "Remain in Mexico" agreement, a historic agreement President Trump negotiated with Mexico that lowered illegal immigration to the lowest rate in 45 years. Biden ripped that agreement up. We now have a border crisis that Joe Biden created. Not only that we saw Joe Biden in the Middle East, undermine our friends and strengthen our enemies. We saw Joe Biden undermine Israel and Prime Minister Netanyahu. We saw him [Biden] send over $250 million to the Palestinian authority that is in bed with Hamas, and pledge as the number one foreign policy objective, sending billions of dollars to the Ayatollah Khomeini who pledges and chants "Death to America" and "Death to Israel." What did that do? It took what had been historic peace, flowering peace of the "Abraham Accords," within nine months turned it into war in the Middle East with over 4,000 rockets raining down upon Israel. Then you mentioned Russia a minute ago. It is stunning that Joe Biden managed to give a multibillion-dollar gift to Vladimir Putin. He waived the mandatory sanctions. I authored those sanctions, bipartisan sanctions. President Trump signed them into law not once, but twice. They shut down the pipeline from Russia to Germany. It was an incredible bipartisan victory. It was a victory for Europe. It was a victory for America and American jobs. What did Joe Biden do? He said, "Putin start the pipeline again. I’m waiving the sanctions." I believe this is a generational geopolitical mistake that will strengthen Russia at the expense of all of the west. 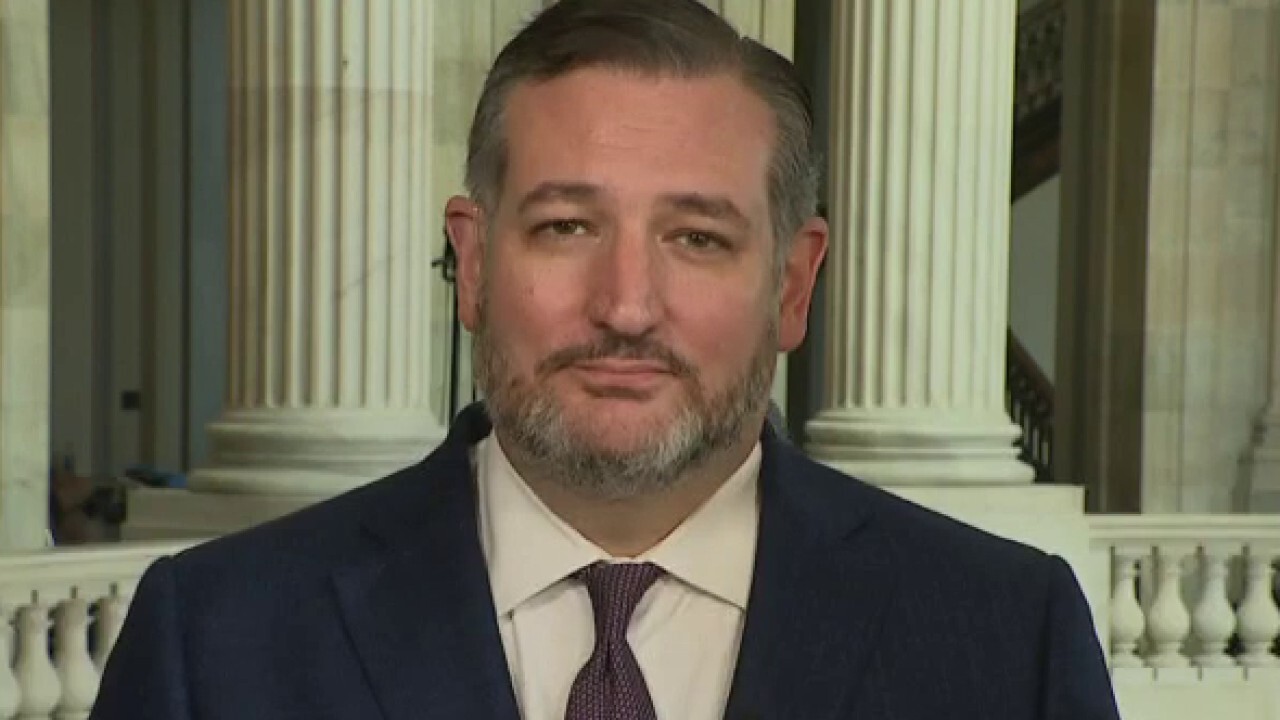