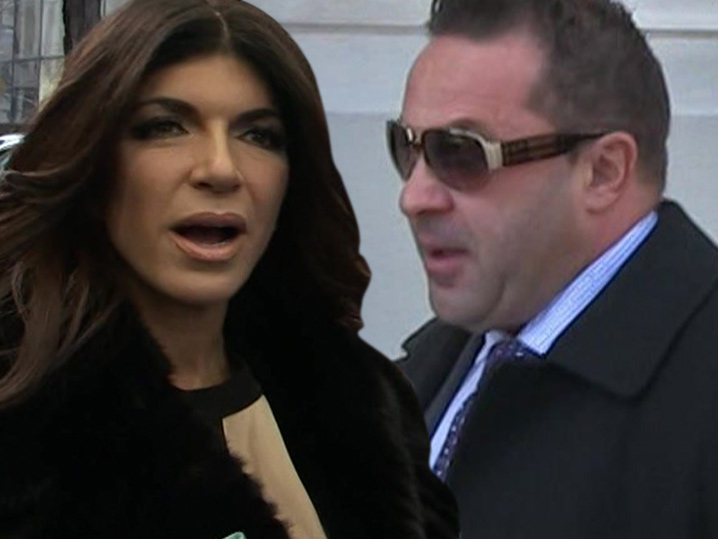 Teresa Giudice seems to have broken her silence in the wake of her husband being ordered to be deported after prison … and it looks like she (and Lady Liberty) are heartbroken.

The ‘Real Housewives of New Jersey’ star shared a photo on Instagram Sunday depicting the Statue of Liberty holding its face and apparently crying. She captioned the pic with a ton of praying hand emojis — so it’s pretty clear she’s referencing Joe.

This is the first post she’s added to her IG since a judge ordered that Joe be deported back to Italy once he’s finished with his stint behind bars. He’s more than halfway done serving his 41-month prison sentence for conspiracy to commit wire and bankruptcy fraud.

As we reported … Teresa has no plans as of now to relocate her family to Italy once Joe is deported, fearing the culture shock of an international move would do more harm than good to their 4 kids.

While some of Teresa’s ‘RHONJ’ costars feel like she might be shedding crocodile tears over Joe’s inevitable fate … her own words (or pictures, more like) speak for themselves here.